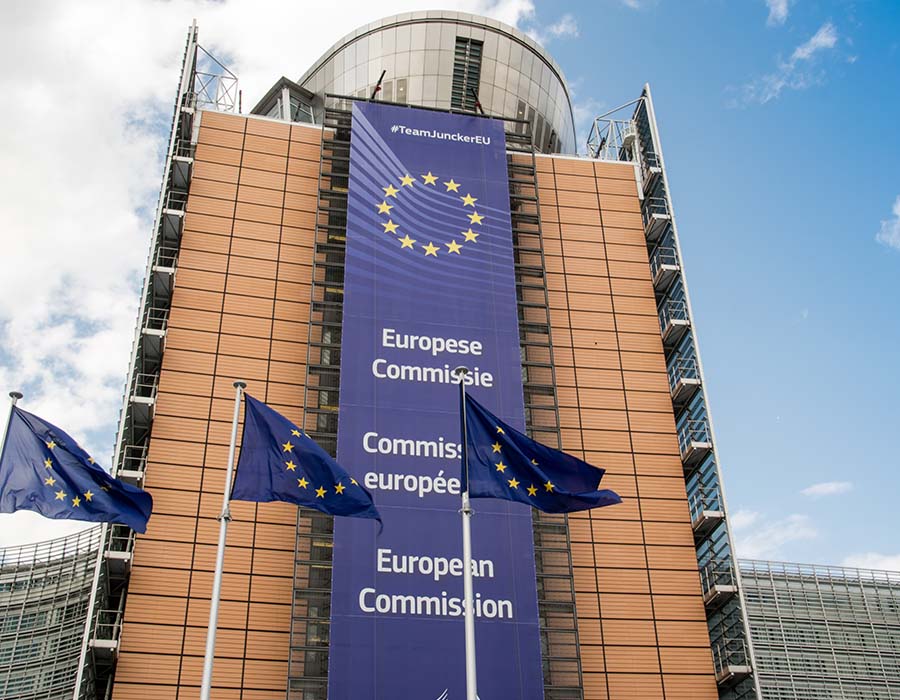 Guy Platten, secretary general of ICS, commented: “Other than as an ideological revenue raising exercise, which will greatly upset the EU’s trading partners, it’s difficult to see what extending the EU ETS to shipping will achieve towards reducing CO2, particularly as the proposal only covers about 7.5% of shipping’s global emissions. This could seriously put back climate negotiations for the remaining 92.5% of shipping emissions.”

“We know that non-EU States like Japan have already expressed concern over this diplomatic overreach and imposition of a unilateral and extra-territorial tax on trade. It cannot be equitable for non-EU shipping companies to be forced to pay billions of euros to support EU economic recovery plans, particularly under a scheme that undermines CO2 negotiations.”

“It is clear from how such schemes work in other sectors that there will be unintended consequences from the imposition of such a proposal. There are simpler and more effective options – such as a global fuel levy – but these require political leadership rather than political expediency. Another key issue for ICS is that who pays for the cost of fuel should be the same person that ultimately pays the cost of carbon allowances.

“The failure to include investment in research and development in the proposals, at a time when the IEA and the new US administration are highlighting that emission reduction will only be possible with the development of technologies that do not currently exist, is disappointing. To indicate one thing at the beginning of the process and then to withdraw it to pay for a post covid recovery sends a clear message to industry that the EU is not truly serious about decarbonising global shipping. This also sends a message beyond shipping that political and investment risk is high in Europe.  This only goes to show why we need the 5 billion USD IMO Maritime Research Fund.

“Volatility in the price of allowances makes this approach far more complicated to pass on the cost to the company that pays for the fuel, especially for the majority of smaller shipping companies which make up the majority of shipping. This proposal is overly bureaucratic. The industry’s overwhelming preference is for a global levy which will incentivise real emission reductions rather than red tape.

“It is clear that there will need to be an independent impact assessment of these proposals as soon as possible, to ensure that we are not sleepwalking towards unmanageable costs for global trade.

“ICS will along with industry partners will be reviewing the latest draft proposals in detail and will continue to highlight these concerns in discussions with the EU Council and the European Parliament. We need urgent action but action must result in decarbonisation rather than a pure money grab.”

Initial project will be to develop a hydrogen-powered car carrier design with focus then shifting to a methanol fuel cell powered hybrid tugboat design.

GloMEEP training course, the first of its kind, was hosted by the China Maritime Safety Administration.