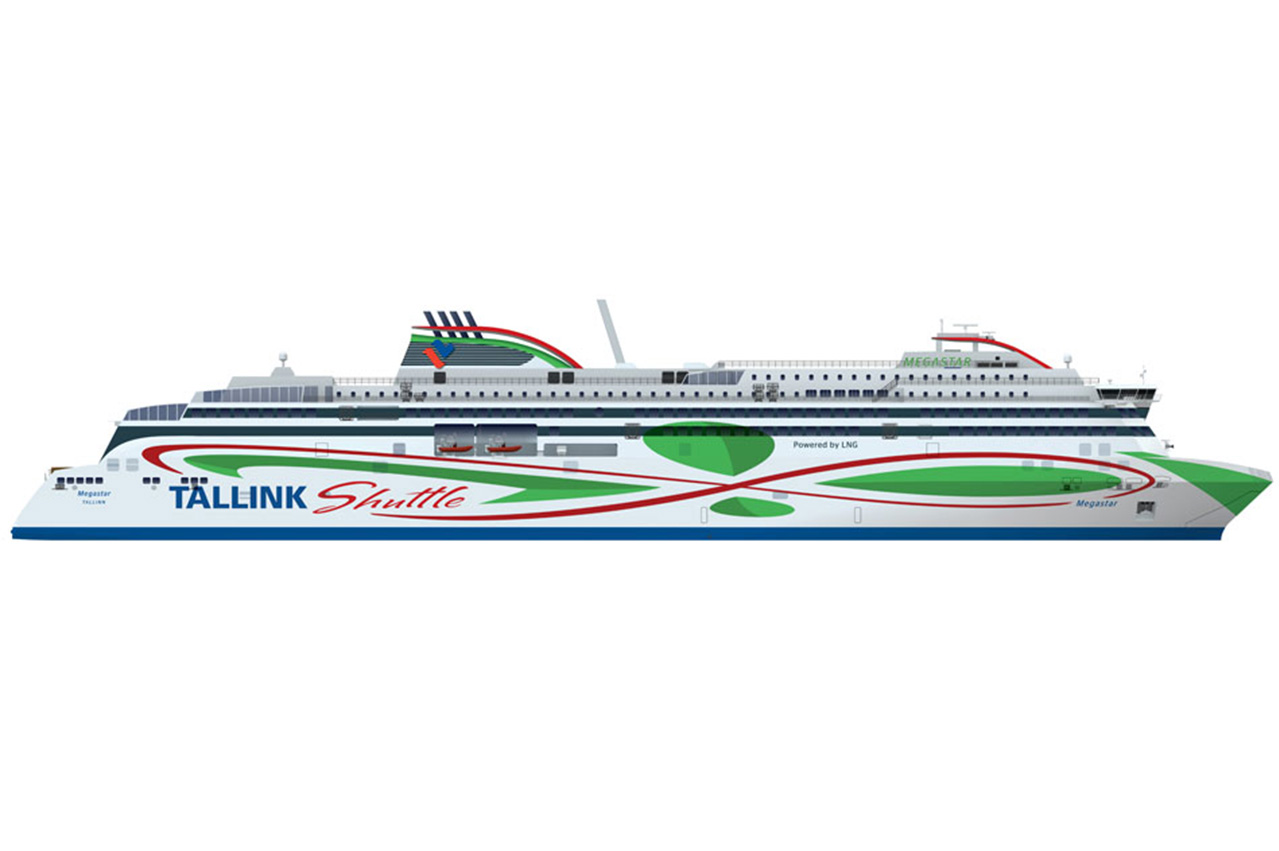 The MS Megastar receives bunkers at the Old City Harbour in Tallinn everynight; this operation takes between two to four truckloads of LNG and up to four hours to complete.

To date, the company has carried out 680 bunkering operations for the vessel delivering a total of 12,300 metric tonnes (mt) of LNG marine fuel.

“Looking back, the biggest challenge was to be ready for the client in time because we were left with less than a year for preparations,” says Margus Kaasik, board member at Eesti Gaas.

“Because this was our very first LNG project, we began with drawing up normative documents, developing technical solutions and getting all consents and licences from scratch.”

According to Kaasik, the company had to overcome several technical hurdles such as training and the acquisition of trailer trucks for the LNG operation. By now, the company’s eight semi-trailers have covered 600,000 kilometres in delivering the LNG.

“We mainly buy the fuel from Pskov that’s 350 kilometres away, the trucks need to cross the border twice a day, and keeping a smooth schedule demands good planning,” he says.

“On the other hand, a year’s worth of bunkering has been an invaluable experience for Eesti Gaas.”