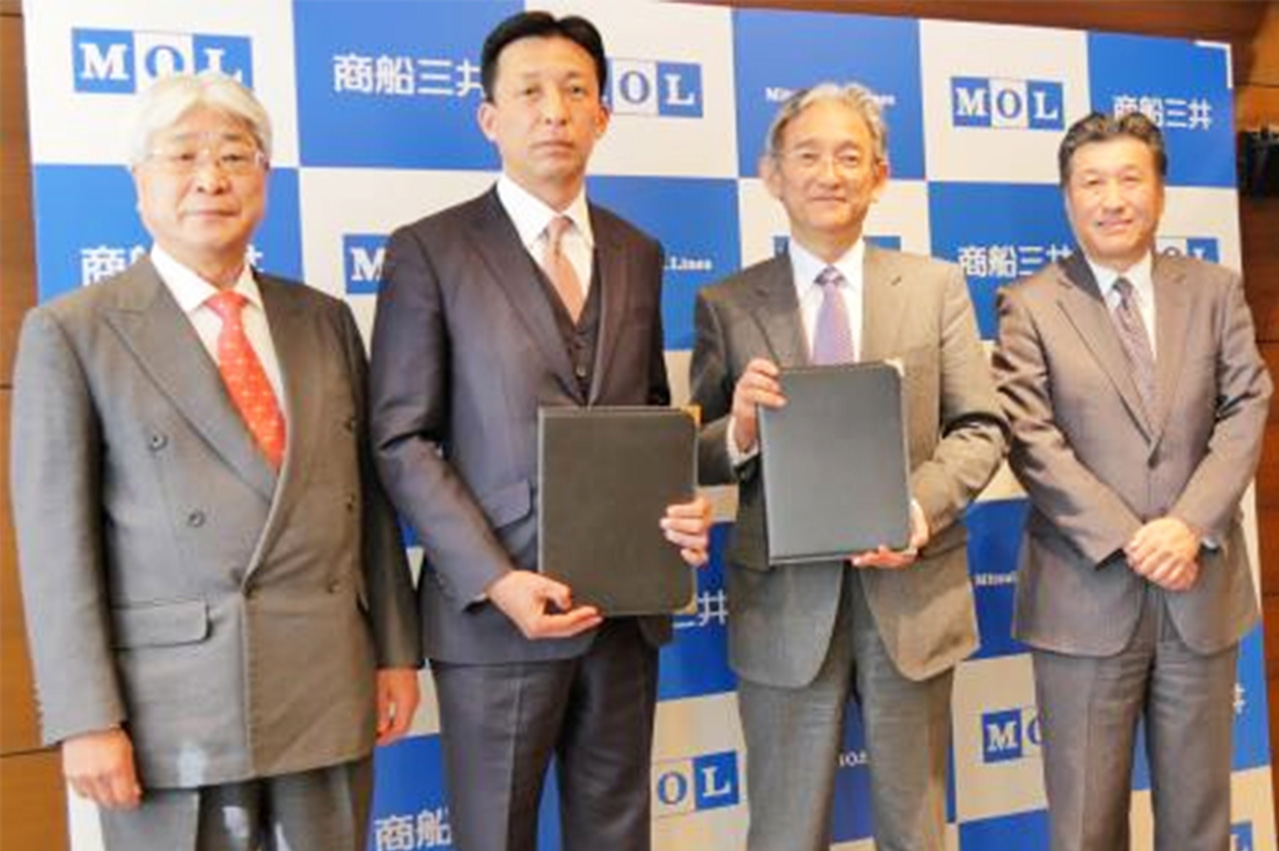 Osaka Bay in Japan will have liquefied natural gas (LNG) bunkering activity in place by April 2019.

Mitsui O.S.K. Lines (MOL) on Friday entered into an agreement with Kanagawa Dockyard for the construction of an LNG-fuelled tugboat that will be delivered by February 2019 and operate at Osaka from April 2019.

The LNG-fuelled tugboat will be built with a LNG fuel tank mounted on the exposed deck at the stern of the ship to enhance convenience in bunkering, maintenance, and inspection.

The shipping company says it will establish an LNG fuel supply system for vessels with Osaka Gas by first using a truck-to-ship system.

The duo will also participate in a LNG fuel supply project conducted by the Port and Harbor Bureau of Osaka Prefectural Government at Sakai-senboku Port to develop a LNG fuel supply system with a detachable, portable LNG fuel tank by adapting the design to the tugboat at a later stage.

The vessel, the first LNG-fuelled tugboat in Japan conforming to the International Code of Safety for Ships using Gases or other Low-flashpoint Fuels (IGF Code), will be operated by Nihon Tug-Boat.