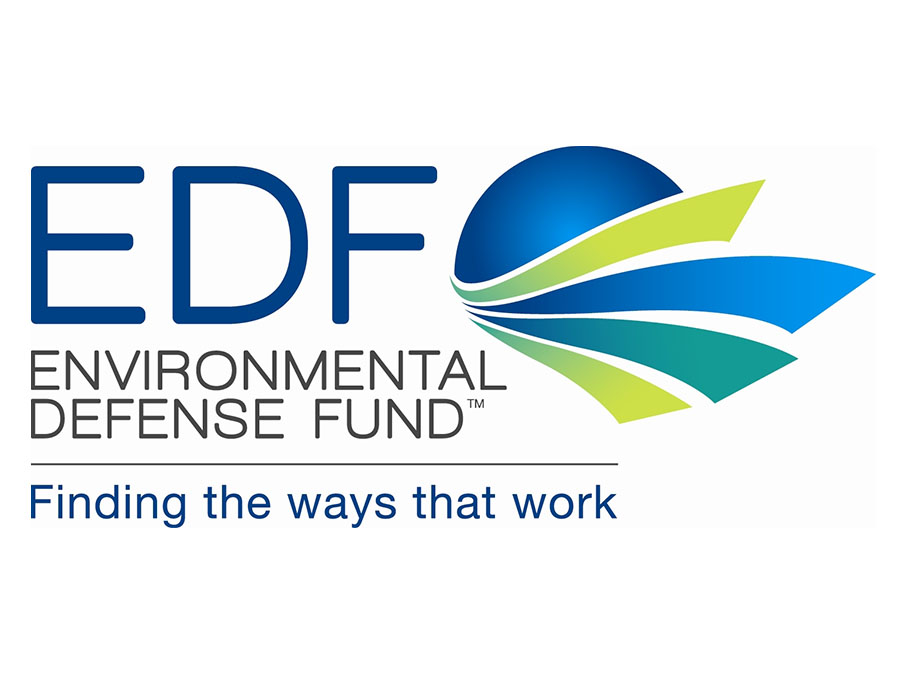 Aoife O’Leary, Director, International Climate, on Thursday (17 June) issued a statement upon the conclusion of the Marine Environment Protection Committee (MEPC 76) meeting which took place between 10 to 17 June 2021.

O’Leary noted the proposal for a carbon price from the Marshall Islands and the Solomon Islands will be taken forward at the IMO intersessional meeting in October.

The integral issue of how to account for the lifecycle of alternative bunker fuels for shipping, which has been delayed for too long at the IMO, will be tackled in September.

In addition, the IMO states agreed to suspend discussions of a counter-productive proposal on R&D support which would only use up valuable IMO resources.

“There is a lot to look forward from the IMO to in the months to come, although the lack of ambition on short term measures and on black carbon means that the impact of future measures must be even bolder and implemented quicker to reduce maritime shipping emissions at the scale needed,” she says.

“The world must meet the temperature goals set by the Paris Agreement in order to prevent a climate catastrophe.

The IMO meetings later this year are a great and timely opportunity for the Member States to step up and bring concrete, ambitious solutions to reduce the shipping industry’s climate impacts.”

Note: Manifold Times’s coverage of MEPC 76 with timeframe ranging from the start of the meeting to the current date of publication can be found below:

MURELOIL 7500 HT features a combination of electric diesel and hybrid propulsion, which reduces emissions during navigation by more than 30%.

Without external experts or civil society, the EU’s proposed standards are so low that almost all coastal cargo ships sailing today could be labelled green, said T&E.