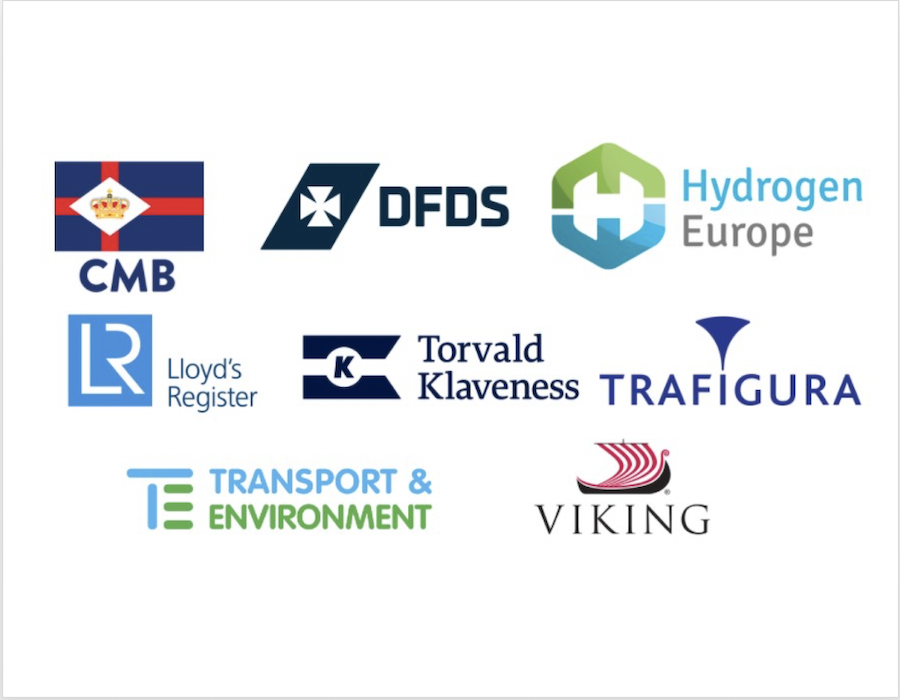 In an open letter, major shipping industry players and environmentalists have called on the European Commission to use the FuelEU Maritime initiative to stimulate the deployment of green hydrogen and ammonia for shipping, said clean transport campaigner European Federation for Transport and Environment (T&E) on Wednesday (3 March).

The FuelEU Maritime initiative will require ships carrying EU trade to progressively switch to sustainable alternative fuels as shipping accounts for about 13% of greenhouse gas emissions from European transport.

In the open letter published on 3 March, shipping companies DFDS, CMB and Viking Cruises, commodities trader Trafigura, and green group Transport & Environment (T&E) say green hydrogen and ammonia are sustainable and can be produced in sufficient quantities to decarbonise the industry.

T&E noted that biofuels, on the other hand, do not offer a sustainable alternative for shipping, the groups say, as crop-based biofuels emit more than the fossil fuels they replace and there will not be enough advanced biofuels. Instead, lawmakers must send a clear signal to potential investors to focus on renewable electricity-based hydrogen and ammonia when the EU proposes its maritime fuel policy next month, the letter states.

“Green hydrogen and ammonia offer a clean future for the shipping and fuels industry. The EU must give them the investment certainty they need to flourish by requiring all ships carrying European trade to progressively make the switch,” said Faïg Abbasov, Shipping Programme Director at T&E.

Globally, EUR 1.4 trillion (USD 1.7 trillion) in capital investments will be required to produce green hydrogen and ammonia for the shipping industry. The European Commission should seize this opportunity to create new jobs and support sustainable economic growth – in line with the EU Green Deal, the groups say.

“Unlike advanced biofuels, green hydrogen and ammonia can be scaled to meet the energy demand of the global industry. And even the largest ships can be powered by these fuels. It is high time that European Commission changes the focus from ‘quick and dirty’ biofuels to truly sustainable alternatives,” concluded Abbasov.

The European Commission will propose its FuelEU Maritime Initiative in April.

A copy of the open letter to the European Commission is available here.

New gas carrier design has been awarded the AiP based on the special features notation (GF NH3) under DNV’s new rules for the use of ammonia as fuel in gas carriers.

The naming of the project is significant as Castor is the second-brightest star in the Gemini constellation, but actually consists of six stars which appear as one, it said.

As demand for flexible transportation of liquified CO2 increases, it becomes very apparent that those who are willing to partner with other stakeholders on CCUS projects will be rewarded in the years ahead.