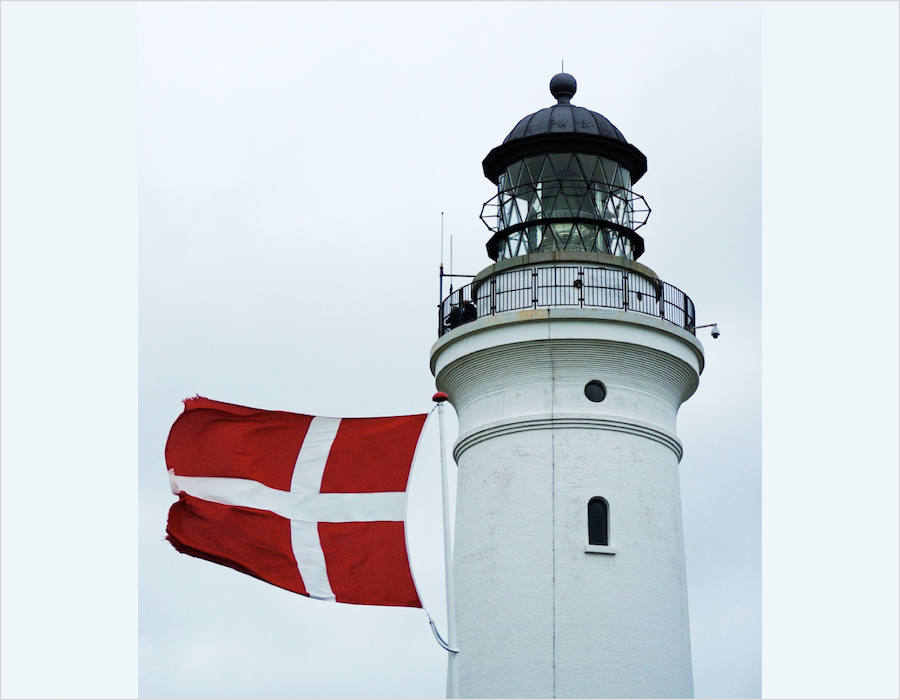 Now joined as a co-sponsor by Denmark, this means that nations controlling some 42% of world shipping have now given it public support, with many other nations, including the Republic of Korea and the United Kingdom, expected to support the proposal at a critical meeting of the IMO Marine Environment Protection Committee in June

Denmark is also one of three major EU maritime nations to co-sponsor this proposal which, together with Greece and Malta, collectively control the majority of EU shipping.

Denmark’s backing of the ‘moon-shot’ programme comes amid growing confidence that the fund is one of the central elements in the transition of shipping and represents the most realistic pathway to catalyse the development on the technologies needed to decarbonise the sector, being a mature regulatory proposal that can be adopted by the UN IMO more or less immediately.

All that is required is the political will of other governments to meet the “urgency and ambition: demanded by the United Nations Secretary-General.

“We very much welcome that Denmark co-sponsors this proposal. Denmark plays an important role in IMO and with the Danish shipping industry taking the lead in striving towards zero CO2 emissions by 2050, our government’s support is essential for the transition which lies ahead of our industry,” said Jacob Meldgaard, Chairman, Danish Shipping.

Denmark is widely acknowledged to be one of the more ambitious countries in the world for its commitments to the reduction of CO2 emissions.

In 2020 major political parties agreed to the first part of a radical climate action plan to reduce Denmark’s CO2 emissions by 70% in 2030 and 100% by 2050. Danish Shipping has also set the ambitious goal of being CO2-neutral by 2050.

Responsibility for reducing international shipping emissions, however, including Danish ships, rests with the UN IMO.

“The level of support received for this well thought through and detailed proposal is encouraging. We are going to need this moon-shot style level of investment if we are to develop the technologies in time to meet the challenge of decarbonisation set out by UN Secretary General Guterres,” added Guy Platten, Secretary General of the International Chamber of Shipping.

“We hope that he might even be in a position to announce this formally at COP26 later this year.”

Representatives of world shipping, who have put forward the decarbonisation programme to the UN, hope this latest development will act as a signal to other governments to join the programme and ‘get on the right side of history’.

‘Time is running short but that’s not the feeling you get inside the room,’ says Shipping Director.