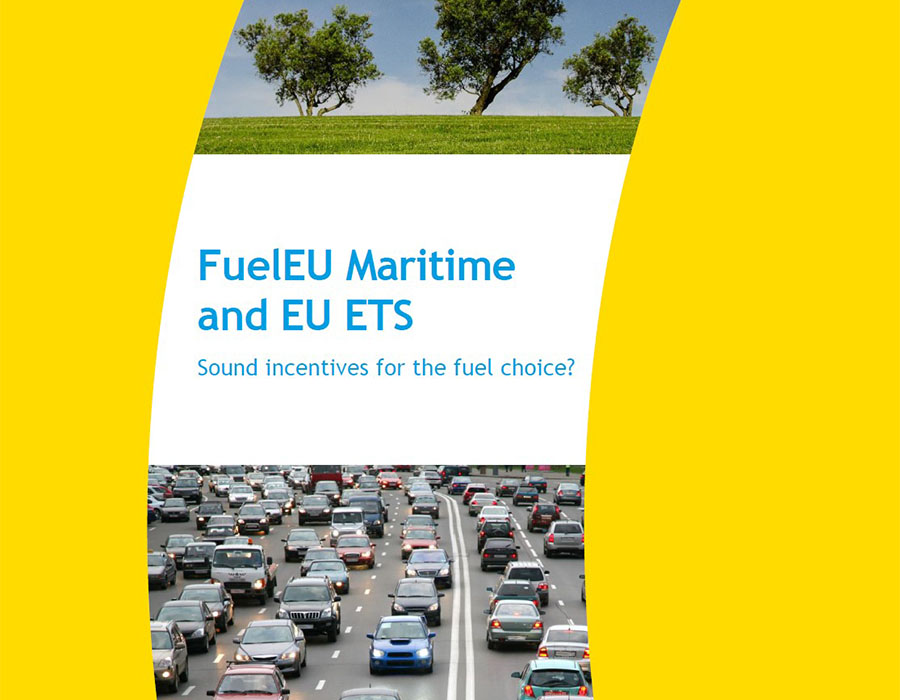 The European Union (EU)’s good intentions of reducing greenhouse gas emissions from shipping could be hampered by two measures that interact poorly with each other, according to maritime trade and employer organisation Danish Shipping on Thursday (10 February).

The road to a reduction in greenhouse gas emissions of at least 55% in the EU by 2030 may be more difficult than first assumed.

As part of the EU’s green legislative package “Fit for 55”, two of the measures targeted at shipping could interact poorly with each other. This is shown in a new report prepared by the research and consulting agency CE Delft and commissioned by Danish Shipping.

“As the proposals from the Commission are at present, there is room for improvement and a need for homogeneity. Otherwise, the legal requirements risk creating obstacles. This is a shame, and therefore we hope that we can help to remedy this with this report,” says Maria Skipper Schwenn, director of Climate, Environment and Security at Danish Shipping.

According to the new report, the problem is that while FuelEU Maritime looks at all greenhouse gases and the entire fuel value chain, ETS only looks at the greenhouse gas CO2, and only at emissions during actual combustion. In FuelEU Maritime, the total climate footprint of extraction, refining, distribution and finally combustion is assessed, while the climate calculation for ETS is simpler.

“Both tools will reduce greenhouse gases, but if they are to function optimally and contribute to the most effective reduction, the two bills must be adjusted so that they fit better together,” says Maria Skipper Schwenn.

Danish Shipping specifically proposes that the ETS should simply apply to all greenhouse gases and take into account the entire fuel value chain. Danish Shipping is actively using the report to draw attention to the problem, and not least the relatively simple solution. So there has been dialogue with EU negotiators from various countries, members of the European Parliament, interest groups and the European Commission.

“In general, the issue is arousing great interest, and the task is now to ensure that necessary changes are incorporated in the ETS proposal,” says Maria Skipper Schwenn.

From the outset, Danish Shipping has welcomed the Commission’s “Fit for 55” proposal and has highlighted a number of sensible measures that are a natural extension of Danish Shipping’s goal to become climate-neutral by 2050.

The report is based on real data from the MRV system, which provides an overview of emissions and fuel consumption from ships in EU ports. Thus it provides a concrete picture of how a number of different ships operated by Danish Shipping’s members will be affected by the two initiatives as they are currently proposed.

Editor’s note: The new report “FuelEU Maritime and EU ETS: Sound incentives for the fuel choice?” prepared by the research and consulting agency CE Delft and commissioned by Danish Shipping can be downloaded here.