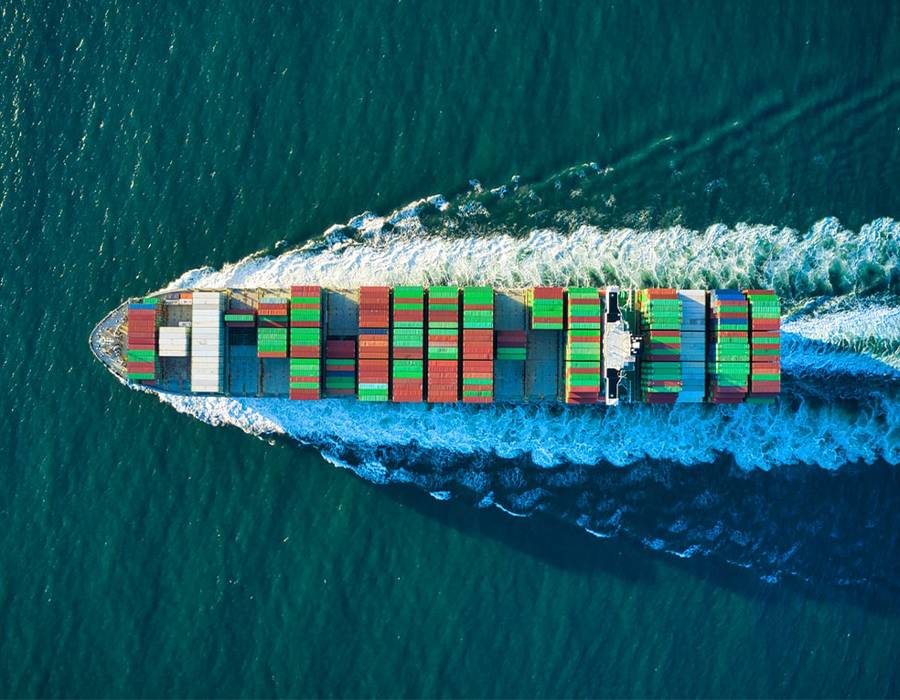 The maritime trade and employer organisation Danish Shipping on Monday (21 November) said it has written an open letter to EU’s decision makers co-signed by organisations from both the energy and shipping sector.

The main message to them was that the EU ETS must reflect the whole climate footprint of emissions from bunker fuels to be a truly green regulation.

The final and crucial details in the Europeans Commission’s proposal on the inclusion of shipping in the Emission Trading System, ETS, are about to be set in stone as the EU institutions are approaching a political agreement. Together with other organisations representing energy and shipping, Danish Shipping are now once again trying to push the regulation in the greenest direction possible.

In an open letter sent to key Members of the European Parliament as well as Member State negotiators, the signatories emphasise the importance of considering the full climate impact of the new green fuels from extraction at the source to combustion on board the ship.

“We find it crucial that the ETS regulation genuinely drives reductions and uptake of new green fuels.  To this end the fuels need to be assessed on a life-cycle basis, LCA, or so-called Well-to-Wake perspective which considers the full climate impact from extraction to refining and finally combustion in the ships’ engine,” says Maria Skipper Schwenn, Director of Climate, Environment and Security at Danish Shipping.

In other words, for the ETS to promote green fuels which are key for the green transition, it is key that it distinguishes between fossil and green fuels by rewarding the fuels with the lowest climate footprint during the production phase – not just the emissions from the ship itself.

The issue becomes very apparent when looking at future fuels such as methanol and ammonia. Unless LCA is included, the ETS will not distinguish whether methanol is produced as a clean electro fuel (e-methanol) or on a fossil basis i.e., green vs. black methanol. They both emit CO2 emissions at combustion, but e-methanol reuse CO2 in the production of new e-methanol. Hence e-methanol has no climate footprint in a life cycle approach. In addition, green fuels are significantly more expensive, and without LCA the ETS would discourage investments in green fuels.

“First and foremost, we are not being honest to ourselves or the climate if we reward something that is not truly green. However, at this very moment decision makers from the EU have the possibility to make the right choice and ensure the right stepping stones for future investment paths,” says Maria Skipper Schwenn.

The open letter is sent to representatives of the European Parliament, the Council, and the Commission in the tripartite meetings on the legislative proposal on the initiative of Danish Shipping.

Note: The open letter from Danish Shipping and other organisations can be found here.

Claritecs spokesman explains why the solution for an ‘extremely disjointed’ sector lies in its scheduling sheet.

Creditors will need to produce proofs of debt to liquidators of Nan Shan Maritime Pte. Ltd. by Wednesday (31 August), according to Government Gazette notice.