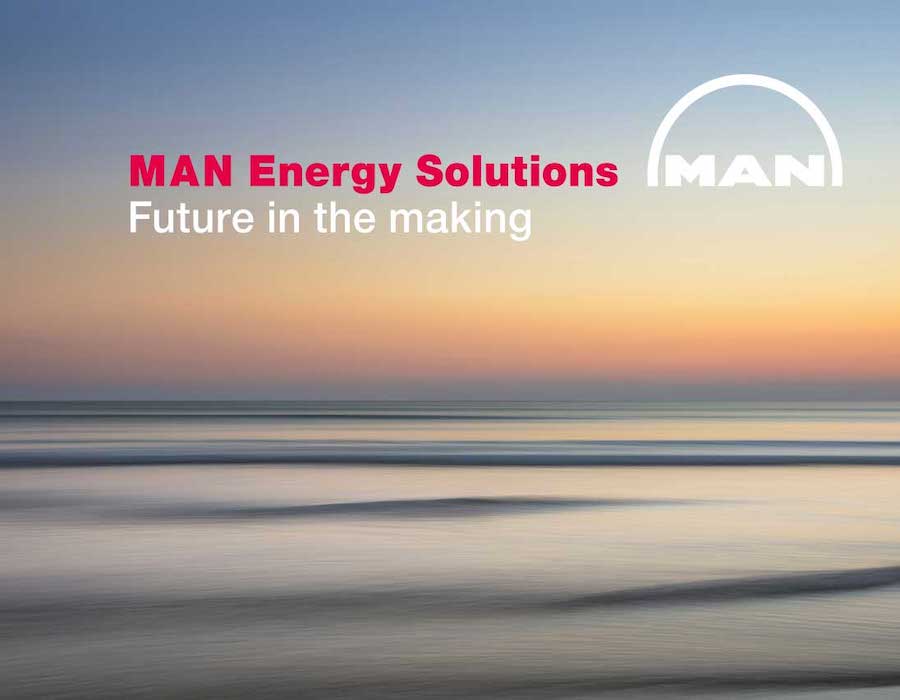 Danish investment entity Innovation Fund Denmark has announced the establishment of a consortium to develop a two-stroke, ammonia-fuelled engine for maritime shipping.

The AEngine project aims to specify and demonstrate an entire, marine-propulsion system that will pave the way for the first commercial order for an ammonia-fuelled vessel.

MAN Energy Solutions will lead the consortium that also numbers: Eltronic FuelTech, the Danish fuel-system supplier; the Technical University of Denmark (DTU); and DNV GL, the leading classification society. Delivery of the engine is scheduled by 2024.

Ammonia as a marine fuel has the potential to decarbonise the marine industry, according to MAN Energy Solutions.

The product is an energy carrier that does not contain carbon, and whose combustion therefore does not produce CO2. Similarly, its production from electricity doesn’t require a carbon-based source, while its production is infinitely scalable.

Since large quantities of ammonia are already transported around the world, it is a well-established commodity with some 120 ports globally currently involved in its import/export and some with storage facilities. Thus, using ammonia to power ships would be a natural step with infrastructure already in place.

“MAN Energy Solutions has spoken in favour of a maritime energy transition in shipping for many years now and we understand the need to work with a wide group of industry partners to develop sustainable solutions,” said Brian Østergaard Sørensen. Vice President, Head of Research & Development, Two-Stroke at MAN Energy Solutions.

“Ammonia is a fuel with a lot of potential and yet another, important step towards decarbonising the marine market.

“We already have a convincing track-record in developing engines running on alternative fuels – having developed the world’s first 2-stroke engines driven respectively by methanol, ethane and LPG – and have great expectations for this project.”

‘The most probable cause of the fire was a leakage in the battery system’s liquid cooling circuit,’ it explains.

Vopak will support the feasibility study for an on-shore ammonia bunkering facility by tapping on its ammonia storage & handling expertise at its Banyan Terminal.

Material enables up to 80% GHG emission reduction over the lifecycle compared to fossil fuels and can be taken in use without any fleet modifications, says Neste.