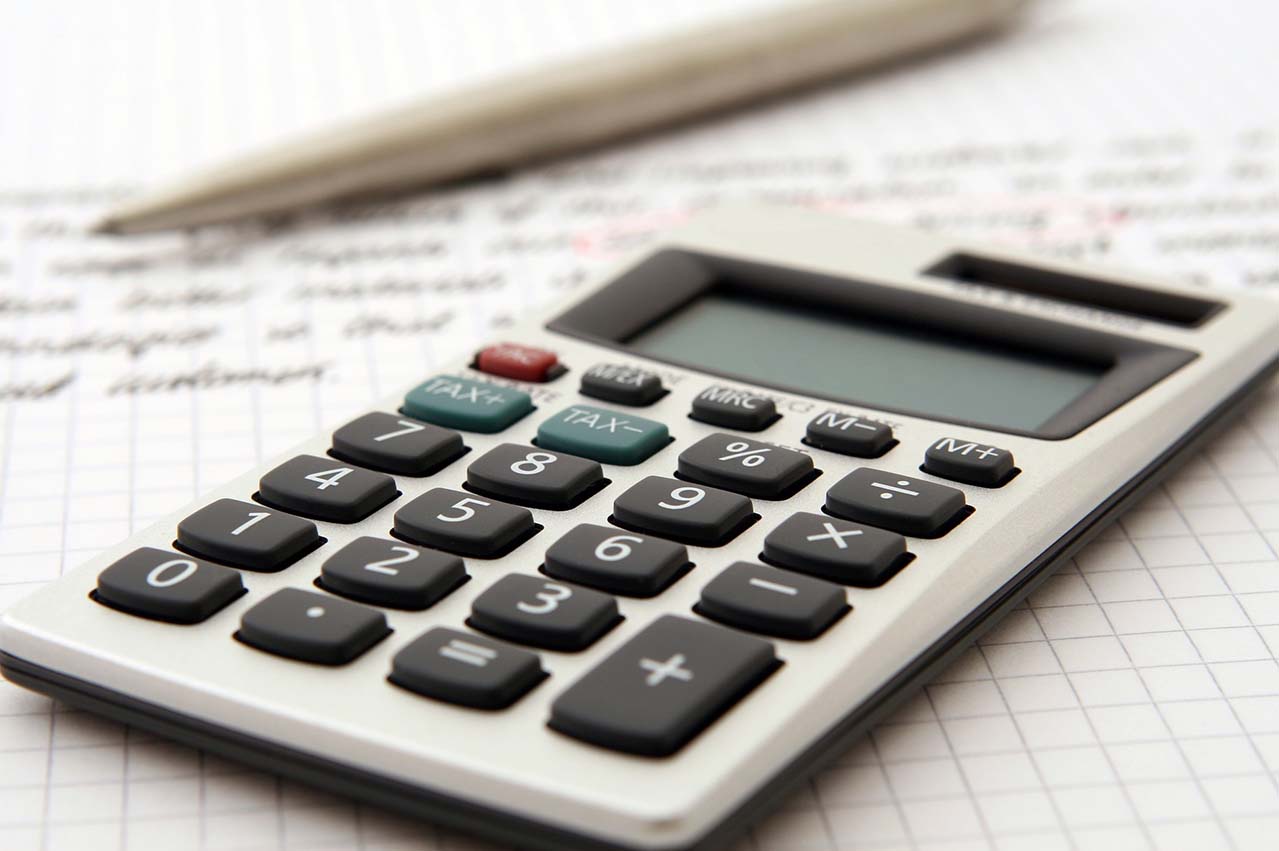 The Danish Business Authority, also known as the Erhvervsstyrelsen, on Thursday has decided to submit two auditors to the Audit Board after completion of its review of the audit of the annual and consolidated financial statements for 2013 for OW Bunker A/S.

The Erhvervsstyrelsen is the Danish supervisory authority of auditors and audit firms and may initiate investigations if it is considered that there is a risk that an auditor has violated the rules.

If an auditor violates the rules, it may cause the Danish Enterprise Agency to bring them to the Board of Auditors, as has been done in this case.

“The Erhvervsstyrelsen has found that the auditors have failed to plan and perform audit procedures to counteract the risk that the Group's gross profit could be significantly affected by gains / losses on changes in oil prices, including net gains on oil derivatives that were not intended to hedge the risk in oil prices on stocks and contracts concluded,” it said in a statement.

“In addition to the audit of the annual and consolidated financial statements for 2013, OW Bunker A/S has examined a number of auditor's statements issued by the approved auditors in connection with the restructuring of the OW Bunker Group.

“In the examination of these auditors' statements, significant deficiencies in the work performed have also been identified.”

Accounting organisation Deloitte made an announcement to the Danish media in connection to the above.

"We can find that we are fundamentally disagree with the Erhvervsstyrelsen's criticism, which we believe is based on a lack of understanding of both accounting principles and business standards for the type of companies represented by OW Bunker. Therefore, we are looking forward to bringing the case rated by professionals in the Audit Board," said Anders Dons, Managing Director of Deloitte, in the announcement.

“We are in charge of the auditors' audit of OW Bunkers consolidated financial statements for 2013, which were prepared in full compliance with international accounting standards. OW Bunker's business model was widespread and quite common for that type of business.”

Deloitte notes the Erhvervsstyrelsen's criticism do not concern the actual OW Bunker accounts, but its restructuring.

“Instead, the board criticizes certain aspects of the work performed by the auditors in connection with the restructuring of OW Bunker. Although we do not agree in all respects, we take note of the criticism that can be described as being of a more formal nature and does not have any significance for the correctness of the restructuring,” continued Dons.

“However, we can fully stand for the audit of OW Bunkers consolidated accounts, and it is precisely why we fundamentally find it hard to understand why the Danish Commerce and Industry Agency finds reason to criticize the two auditors.”

Dr Sit has been employed as the Strategic Adviser for a term of three years commencing from 31 May 2019.

A total of 120 lots traded on the opening day on the December, January and February contracts, states Argus.