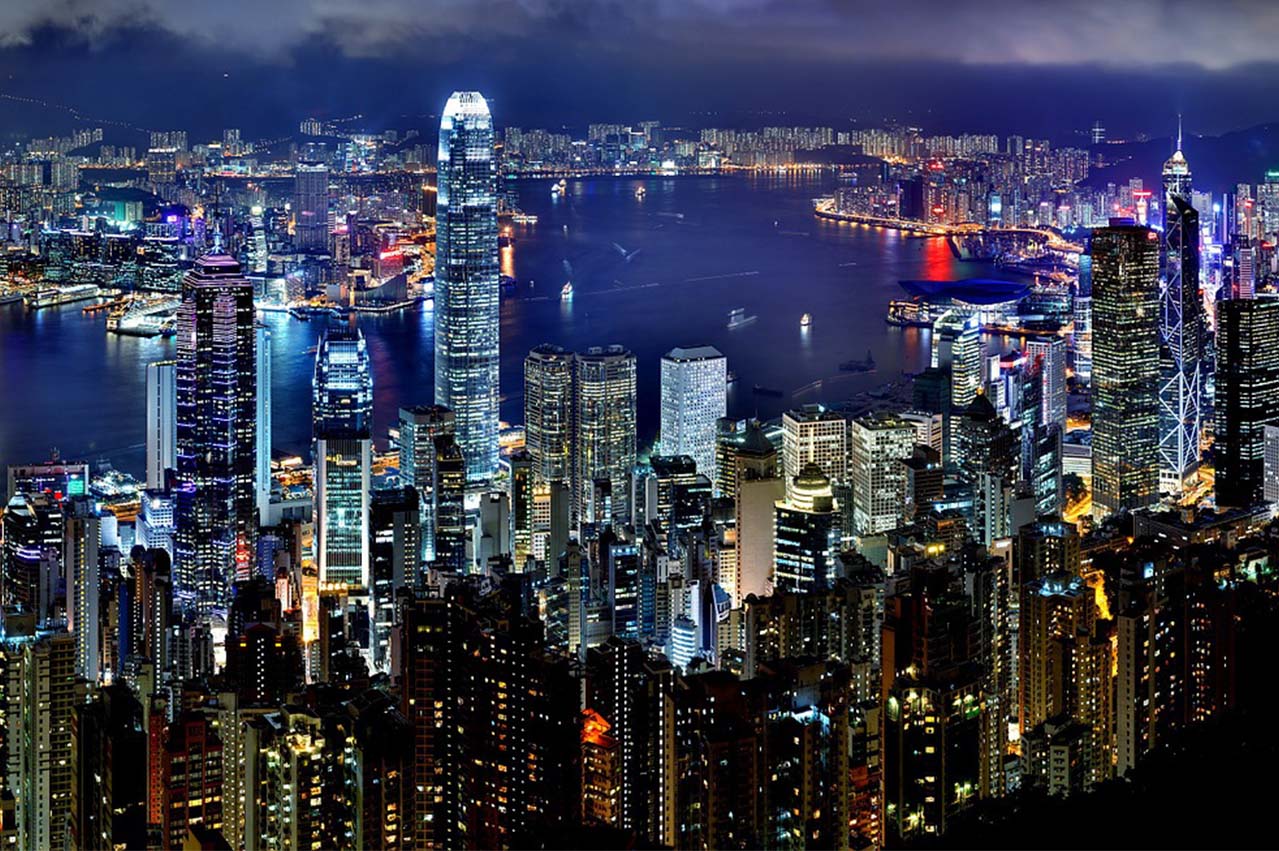 “Brightoil did have some debt with us and we did file a court case against Brightoil,” Szeto told Singapore bunker publication Manifold Times.

“In fact, we have filed the court action at early October and has reached agreement of full settlement and the case has been closed in middle November and we have no court case with Brightoil Singapore.

“We have recovered the whole principle amount owed [USD $943,651.38] in full and we have no loss on Brightoil. We have not joined the creditor list as Reuters reported.”

Draft ‘2020 Guidelines for sampling of fuel oil intended to be used or carried for use on board a ship’ recently agreed at PPR 7.

A number of shipowners are avoiding far east Russia for bunkering because of the country's increasing isolation over its invasion of Ukraine.