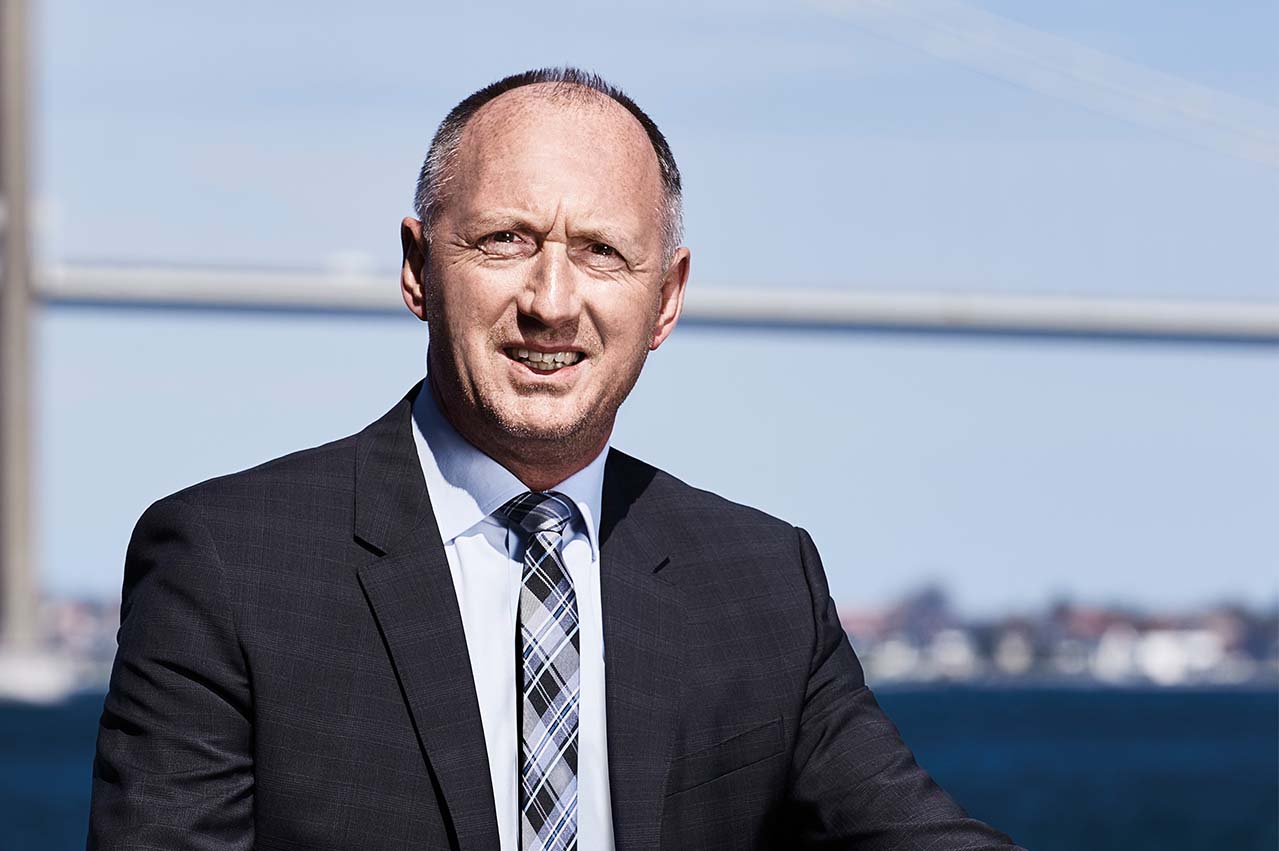 Bunker Holding subsidiary Dan-Bunkering on Tuesday (7 January) issued an official response to Singapore bunker publication Manifold Times in regard to an ongoing hearing at the Danish court involving the alleged violation of EU Syria sanctions.

The statement in its entirety is as follows:

Concerning the investigations by authorities of the company's alleged actions in 29 trades which have been claimed to be connected to sanctions against Syria in 2015-2017, the following can be stated:

Acting against sanctions would go against Dan-Bunkering’s core values. Values that do not allow, and take strong measures against, such actions. To date, Dan-Bunkering’s own inquiries and the investigations by authorities have failed to substantiate any deliberate sanctions infringements.

The 29 trades in question represent a value of approximately 1 million dollars before tax, which represents 0.2% of the total turnover. Dan-Bunkering handles around 20,000 trades/deliveries in approximately 40 countries annually.

Dan-Bunkering itself has, of course, investigated the trades which have been associated with possible sanctions breaches by the media. It has not been possible to find any concrete irregularities in the trades that could contravene sanctions against Syria in 2015 to 2017.

The US authorities have cleared Dan-Bunkering

Could Dan-Bunkering have acted differently?

With the information about customers and points of deliveries the company was in possession of in 2015/17, all trades are completely legitimate. The company – let alone the authorities – has not yet seen evidence that some deliveries, directly or via intermediaries, were to end up or to be used in Syria.

During 2015-17 Dan-Bunkering already had a solid warning and compliance system in place. The system is constantly being improved and today Dan-Bunkering has the world's most comprehensive warning and compliance system for a bunker trader company. Via a direct feed from approx. 2,000 sources worldwide the system is updated on a daily basis – and any trade is blocked if there is the slightest suspicion of sanction infringement.

Mikkel Søholm, Senior Vice-President and responsible for communications at Dan-Bunkering, says: “We have full confidence in the management and employees in our company. Trust in our people is part of our DNA. Neither we nor the authorities have been able to find a breach of sanctions in any of the company's trades. Perhaps that is also why the case has been circulating between several authorities. If we were to be "scammed" by some of our business partners or customers – it will, of course, have consequences. But we have not yet, in our own and the authorities' investigations, been able to substantiate accusations of possible cheating.” He continues:

“We genuinely regret that the case has been dragging on for so long and that we, under the Danish rule of law, must wait so long for clarification of such serious accusations. Also, it is not without costs – both financially and personally – to get accused as we have been. That is why we hope for a quick conclusion to the case and continue to cooperate fully with the authorities.”

Keld R. Demant, Chairman of the board at Dan-Bunkering, says: “Today’s adjudication changes nothing in relation to the case. As Chairman of the board, I carry the overall responsibility for the company, but obviously I am not involved in the approx. 20.000 trades that Dan-Bunkering handles every year. To date, the eight Danish authorities investigating the case haven’t found any trades violating the sanctions. The US authorities also investigating the case, have already cleared Dan-Bunkering of suspicion. I anticipate that the Danish authorities will draw the same conclusion without another 3 years of investigations.”