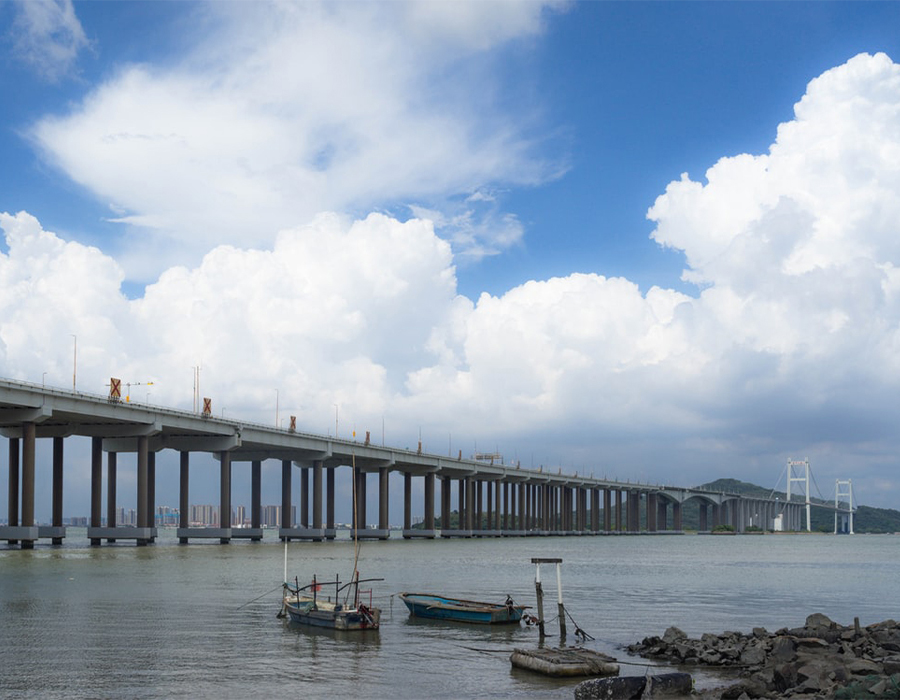 The  first batch of LNG power conversion projects for inland water vessels operating within the Guangdong Province; the vessel upgrade project will be completed in 2022.

The eight ships, which link traffic between the Nansha Port Area and small and medium-sized wharves in the Pearl River Delta, are operated by the Guangzhou Port Shuttle Bus business.

A total of RMB 550 million (USD 85.5 million) in subsidy funds was made available to promote the green development of inland waterway shipping and LNG powered ship applications under the Guangdong Inland Waterway Green Development Demonstration Project.

Meetings will be held electronically on 14 December at 10.00 am for creditors to hear any explanation given by liquidators, according to Government Gazette notices.

MPA and PoR have been working together in key areas such as maritime cybersecurity, LNG bunkering and Next Generation Vessel Traffic Management Systems.