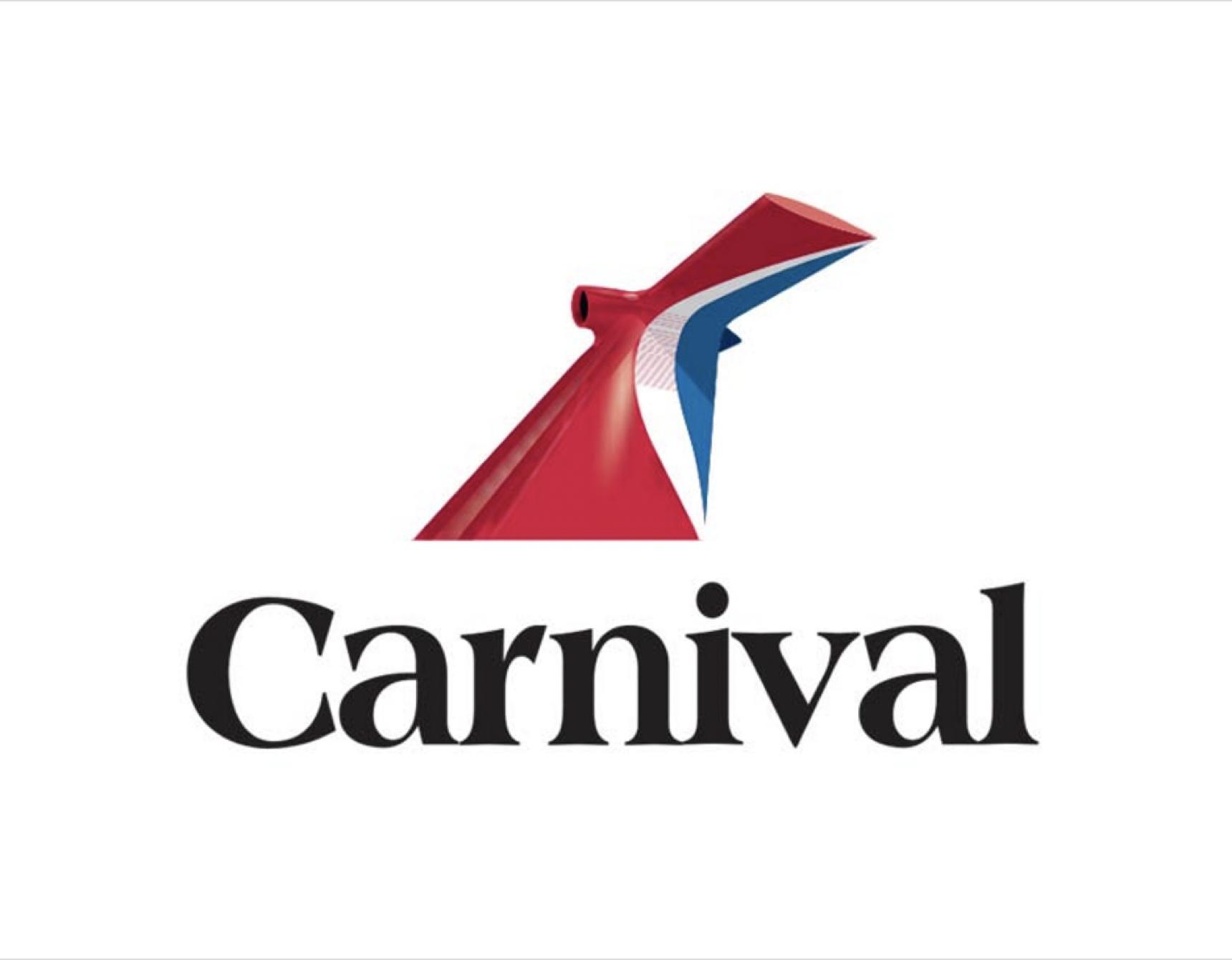 The Port of Rotterdam Authority on Monday (21 December) said it expects to welcome the brand new Mardi Gras by Carnival Cruise Line to its Cruise Port at around 1:00 PM on Tuesday, 22 December.

Mardi Gras is Carnival Cruise Line’s largest cruise ship and the first to be powered by liquefied natural gas (LNG).

Having set out from Meyer Turku, Finland – the shipyard where it was built – the vessel, which isn’t carrying any passengers, is calling at Rotterdam for LNG bunkering while on its way to Port Canaveral, Florida. Next year, it will set off on cruises from there.

The port authority noted the arrival of the ship is the perfect ending to 2020 as the year of LNG at the port of Rotterdam.

Other highlights include the arrivals of the Sleipnir, the world’s largest semi-submersible LNG-powered crane vessel; the Iona, the first LNG-powered cruise ship to arrive in Rotterdam; and the CMA CGM Jacques Saade, the first 23,000 TEU container ship to be powered by LNG.

The opening of the Gate terminal ten years ago saw the Port of Rotterdam Authority begin to promote the use of LNG in Rotterdam.

There were two aims behind this strategy: firstly it wants to encourage the shipping industry to switch from using fuel oil to the cleaner LNG; secondly, the Port Authority is committed to making Rotterdam the LNG hub of North-West Europe.

LNG bunkering now takes place weekly at various locations in the port, and the port has almost ten LNG bunker ships at its disposal. The Mardi Gras will be fuelled with LNG from Shell by the LNG London bunker vessel, which is operated by Victrol.

The Mardi Gras is currently expected to depart at 5:00 PM on Wednesday 23 December.

If congestion is not cleared soon, some ships will have to divert around the Cape of Good Hope resulting in higher demand for bunkers in Singapore, reports Argus Media.

SRP will provide support of SGD 800 per month to eligible Singaporean seafarers who are unable to secure shipboard employment between 1 May and 31 July 2020.