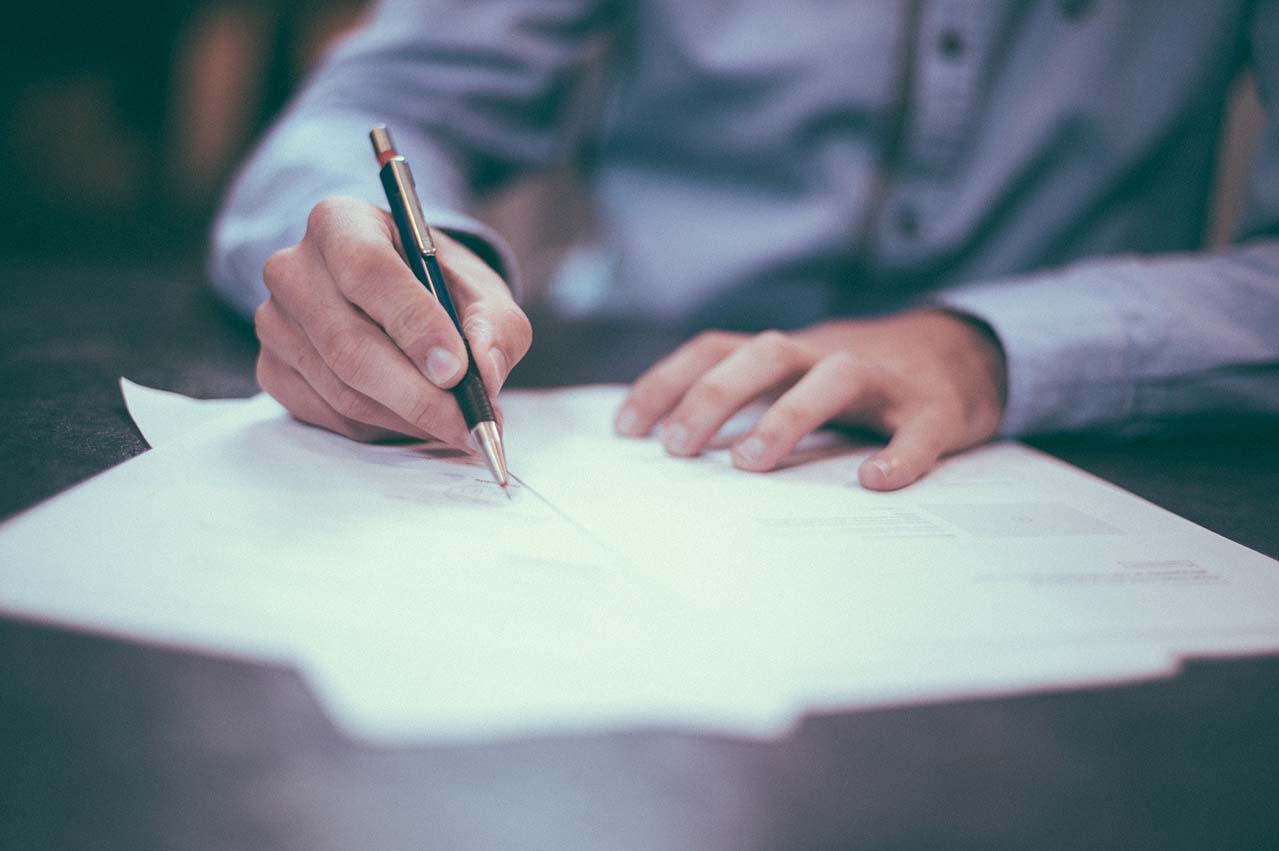 Following our earlier insight on contaminated bunkers, we now focus on the bunker supplier and the supply contract.

Before looking at these in more detail, however, we briefly summarize the situation at present.

Little or no headway has been made in identifying the root cause of contamination and advanced testing, such as detailed Gas Chromatography combined with Mass Spectrometry (GCMS) and Fourier Transform Infrared Spectroscopy (FTIR), still remains the only reliable means of establishing whether the bunkers are contaminated. There is still a considerable backlog when it comes to advanced testing. No authority other than USCG has issued an official circular or alert on this issue to date.

The latest information available indicates that:

There should be a process in place for selecting bunker supplier as the assurance of the quality of fuel is important and the decision should not be based on price alone. Some of the factors which should be borne in mind when selecting the supplier are:

Pay attention to the bunker contract

Buyers, i.e. owners and charterers, usually may have a difficult time negotiating contractual terms with the supplier or trader. However, in light of the current situation where suppliers are potentially facing expensive claims, they may be more forthcoming than previously to discuss the contractual terms. Some of the key points at the contractual stage are:

It is in the suppliers’ interest for the contract to exclude any reference to ISO 8217 and/or for time bars to be excessively short if there are no clauses warranting that the fuel must be fit for consumption. Ensure that the supply contract is not worded in favour of the supplier. It is recommended to use BIMCO’s Standard Bunker Contract as it is more evenly balanced. With regards to ISO 8217 contracts should expressly specify that anomalous components must not be present. Simply stating that ISO 8217 standard must be met may not be sufficient.

Claiming against the supplier

Bunker quality disputes can be very lengthy, costly and complex but can be avoided if a sound decision is made as regards selection of the supplier and negotiation of the bunker contract. Increased dialogue between suppliers and buyers (time charterers or owners of voyage chartered vessels) may be needed to achieve the right level of understanding and cooperation.

Preferential creditors will need to submit proofs to liquidators of Daichi Shipmanagement by 16 December, according to the Government Gazette.

FOBAS: 10% up in bunker international off-spec cases during 2H October

Singapore and Rotterdam and Antwerp ports saw the most number of off-spec cases over a variety of issues.