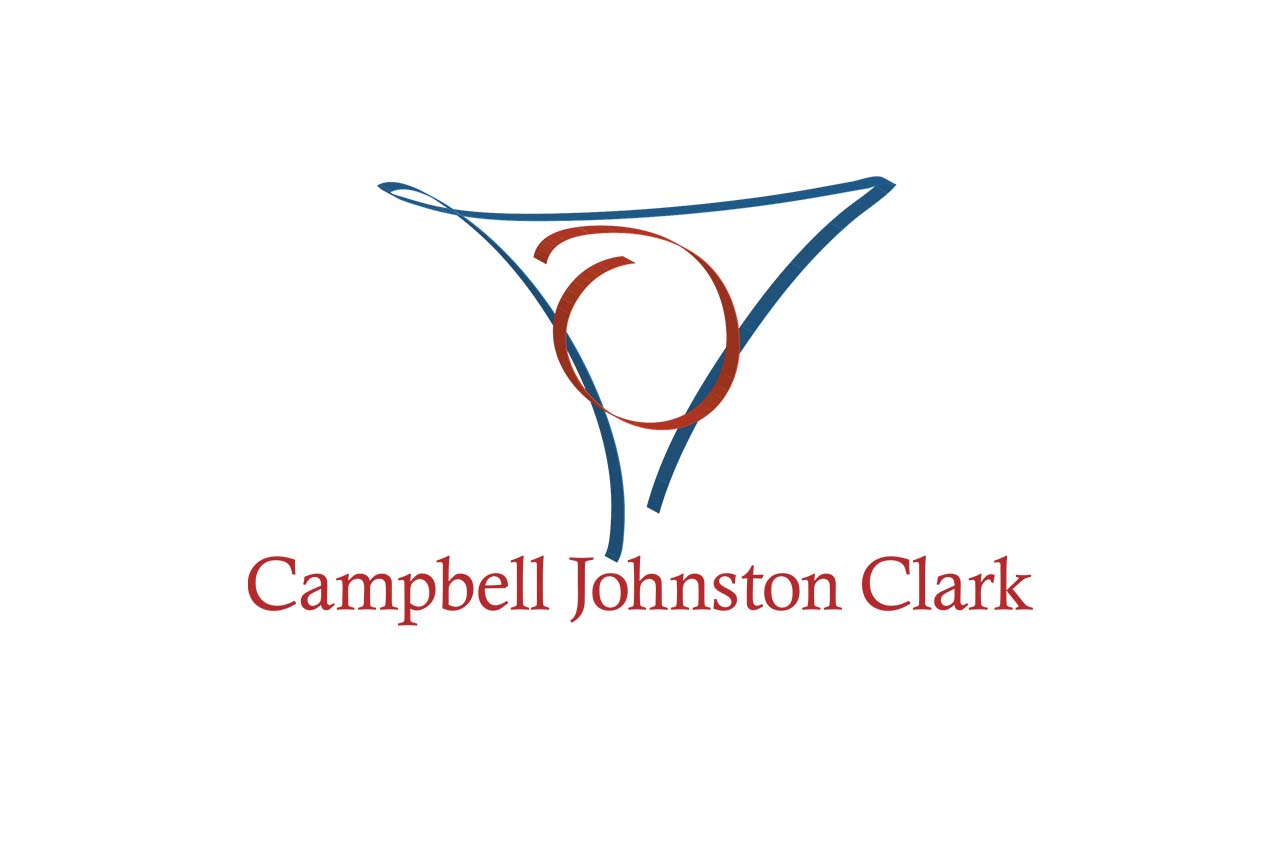 Determining whether a bunker stem is suitable for consumption or is contaminated or not in a legal case largely lies with what industry experts think, says the Partner of international law firm Campbell Johnston Clark (CJC).

“The real word boils down to what the experts say in terms of burning of fuel in vessel engines, it is very much an expert driven point, particularly in those finely balanced cases” informs Singapore-based Ian Short.

“The experts are not just the guys doing the fuel testing; there are plenty others who can comment on the suitability of the fuel for use, such as engine manufacturers or industry experts, and it really would be dependent on a case by case basis on the extent of contaminants.

“Sometimes it is a fine balance between what can be technically burnt on a vessel; for example, a fuel can be burnt now but there could be long term effect on wear and tear and will this be a breach by the charterer in supplying non-contractual fuel?

“Each legal case is different but the decision whether it is appropriate or not to burn fuels is guide by the experts.”

“Part of the lawyers’ role is to set out the correct test as between owners and charterers, and charterers and bunker suppliers, by which the expert is to advise on suitability or assess the test results by.  The test can vary on a case-by-case basis.”

As between ship owners and charterers, whether fuel should or should not be burnt is determined by the charterparty clauses. More often than not, these set out that fuel ought to be compliant with the ISO 8217 specification.  The results of basic testing may suggest that fuel is technically “on-spec” but contain some other form of impurities such as catfines, 1,2 Dichloroethane or 4-cumyl-phenol which required further testing to quantify the contaminants.  Clause 5 of the ISO specifications offers guidance on ‘General requirements’ of marine fuel, Short advises.

Clause 5 of ISO 8217:2017 for example states the product “shall be free from any material at a concentration that causes the fuel to be unacceptable for use” together with other considerations.

“Has the charterer complied with his obligation to supply suitable fuel? If it turns out there are other contaminants in bunkers and the persuasive expert view is that they are unsuitable for burning the owners will be likely protected by that and the charterer technically in breach.”

Owners who discover contaminated fuel on their vessels can also decide to either mitigate the issue by blending, filtration or debunkering; or pass the buck to the charterer to arrange this.  However, if owners unreasonably refuse to burn fuel that is suitable, a charterer can look to place the vessel off-hire for any delays and seek reimbursement for any losses in arranging a debunkering and the replacement of fuel oil.

“Otherwise, charterers may have recourse claims against contractual bunker suppliers but these are not always easy,” notes Short.

“The charterer may also look at claiming against either the contractual supplier and physical supplier for purchased fuel.”

“It is common to see very tight timebars in bunker supply contracts.   Ones we see include 14 days notification for bunker issues and 30 days to commence claims.  It will often take longer than this to ascertain the extent of any contamination.  Depending on the jurisdiction, a charterer, or the purchaser of the fuel, may look to challenge the reasonableness of the time bars.”

“Even if the contract looks it will be time barred it might be worthwhile maximising pressure on suppliers; if you are a bunker fuel supplier still you have customer relations with fuel buyers to look after despite time bars.”

Lawyers in such claims may also look at emails discussing bunker quality from physical suppliers, such as references to ISO specifications, in order to establish a claim.

Short, meanwhile, states that he has seen these type of disputes stemming from Houston, Panama, Singapore and most recently China, where full bunker results are still awaited.

The International Council on Combustion Engines, also known as CIMAC, stated it will be up to the legal system to find the party responsible for supply contaminated marine fuel to vessels.