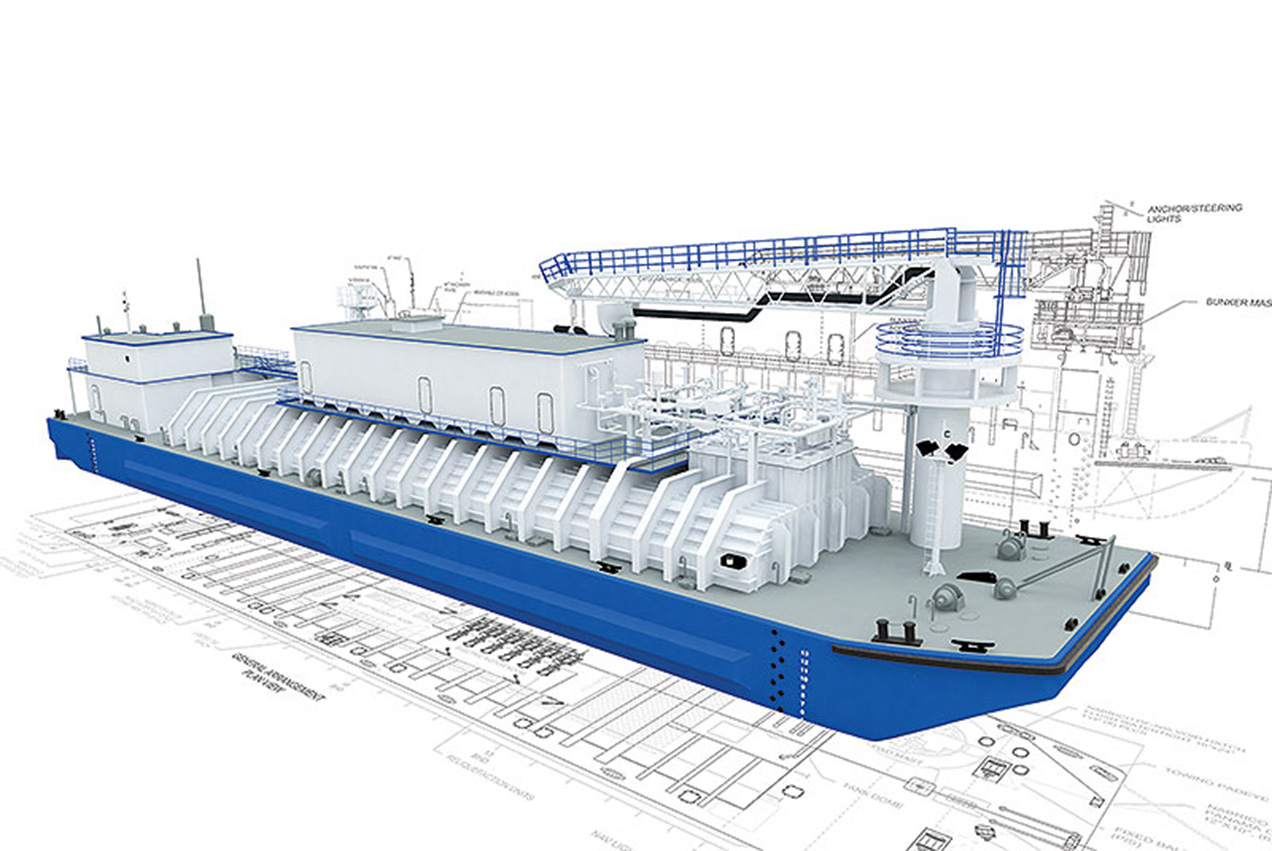 The financial results of Louisiana-based shipyard Conrad Industries was negatively affected by losses in a project to construct a liquefied natural gas (LNG) bunker barge, says its President and CEO.

“Despite the losses we have incurred on the construction of the LNG barge, we believe that we have developed the resources to establish ourselves as a leader in LNG marine-related construction in North America.”

“These factors had a negative impact on our operating results in 2017, and they may continue to impact our operations during 2018.”

Moving forward, Conrad expects 2018 to be another challenging year for the company.

“We have met these types of challenges in the past, and we remain confident that with our talented and dedicated employees, strong balance sheet and diversified customer base we can effectively respond to changing market conditions,” he says.

The agreement was signed in February, 2020 and will see LGM Engineering supply Newport Shipping’s LNG retrofit projects with its LNG solutions, it said.

Singapore will have two LNG bunkering vessels operating by 2020

‘As the world’s largest bunkering hub, we are pleased to support the building of the first two LNG bunker supply vessels for the Port of Singapore,’ says MPA.