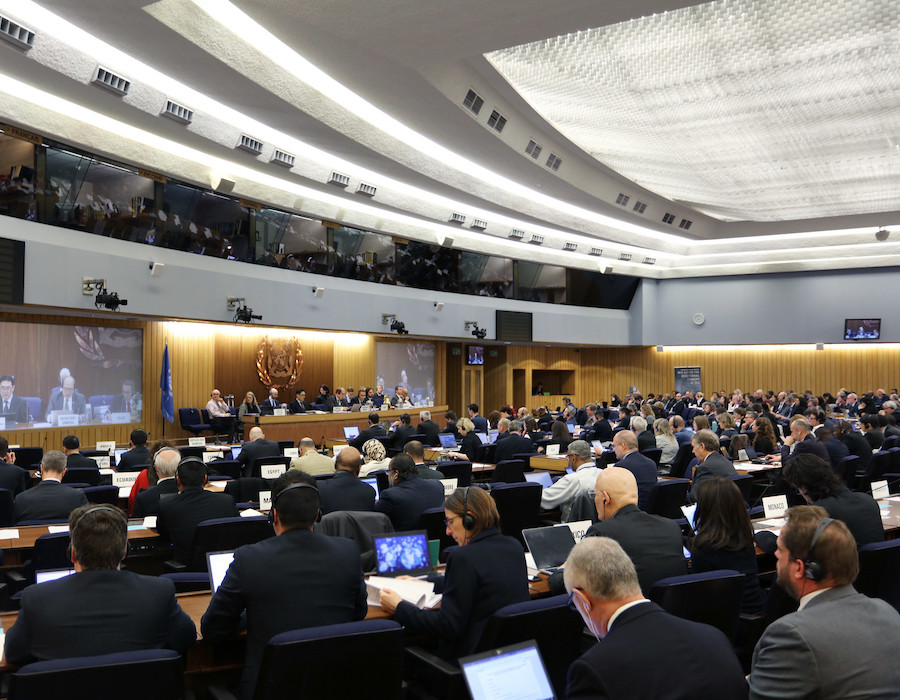 Clean Arctic Alliance, a coalition made of non-profit organisations (NGO), on Tuesday (18 February) responded to a press release from the Government of Canada in support of the proposed ban on heavy fuel oil (HFO) in Arctic waters.

“Minister of Transport, the Honourable Marc Garneau, and the Minister of Foreign Affairs, the Honourable François-Philippe Champagne, announced the Government of Canada’s support for a ban on heavy fuel oil in Arctic waters,” stated in the press release.

“The Clean Arctic Alliance welcomes Canada’s support for a ban on the use and carriage of heavy fuel oil in Arctic waters, however we believe the International Maritime Organization must not entertain any arguments calling for a delay or exemptions in the implementation of an Arctic ban on HFO,” said Clean Arctic Alliance Lead Advisor Dr Sian Prior.

Dr Sian Prior urges IMO Member States, in particular Arctic governments, to cooperate on the delivery of a ban as quickly as possible.

The Canadian Government press release stated that its ministers announced they will be seeking a phased-in approach to the ban as Canada discusses with IMO countries ways to help balance the environmental benefits with the economic realities of northern, Indigenous and Inuit communities.

“Canada is to be commended for working towards protecting the Arctic marine environment while will ensure communities have access to a clean ocean for food and culture – but given the threats from using heavy fuel oil, there should be no delay to the introduction of a ban,” said WWF Canada Senior Sustainable Shipping Specialist Andrew Dumbrille.

“The Canadian government must support implementing a ban without delay, and immediately shoulder any potential costs associated with switching away HFO so that people in Northern communities are not impacted.”

The Clean Arctic Alliance is currently attending the IMO’s PPR7 (Sub-Committee on Pollution Prevention and Response) in London, where several issues regarding the Arctic, including the banning of heavy fuel oil, are on the agenda.

Phasing Out the Use and Carriage for Use of Heavy Fuel Oil in the Canadian Arctic: Impacts to Northern Communities – Nuka Research and Planning Group for WWF, 2018

TotalEnergies: LNG to play an important role in marine bunkers in current decade

Shipping will see practical development and deployment of e-Methanol, e-Methane (synthetic LNG), e-Ammonia and e-Hydrogen within this decade (2021-2030).

Alliance expected to invest over SGD 20 million into various sustainability efforts over next ten years to build next-generation of Singapore’s maritime ecosystem.

IMO claims the new VLSFOs are blends with a high content of aromatics hydrocarbons and that this was the reason behind the BC emissions; Aderco thinks otherwise.

Newbuilding will be embarking on maiden voyage to Europe where she will be stationed at the HIGAS LNG Terminal in the Mediterranean.