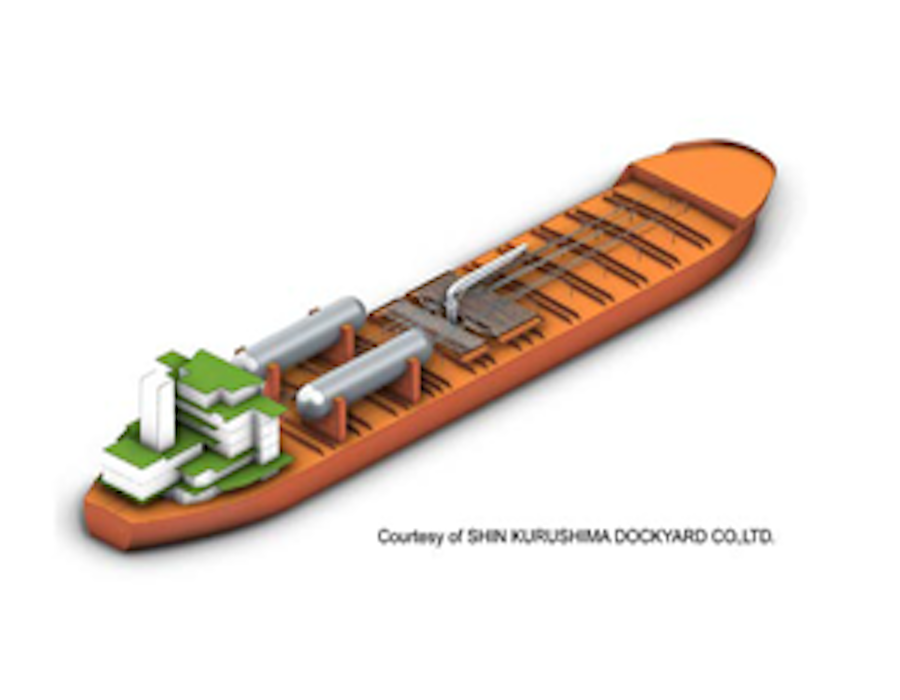 ClassNK said the AiP was granted to the concept design based on its Rule Part GF (regulation for ships using low-flashpoint fuels) incorporating “International Code of Safety for Ships using Gases or other Low-flashpoint Fuels (IGF Code), IMO Res. MSC.391(95) and MSC.458(101)”.

In Class NK’s official press release, it said the main features of the design announced by Shin Kurushima Dockyard are as follows: