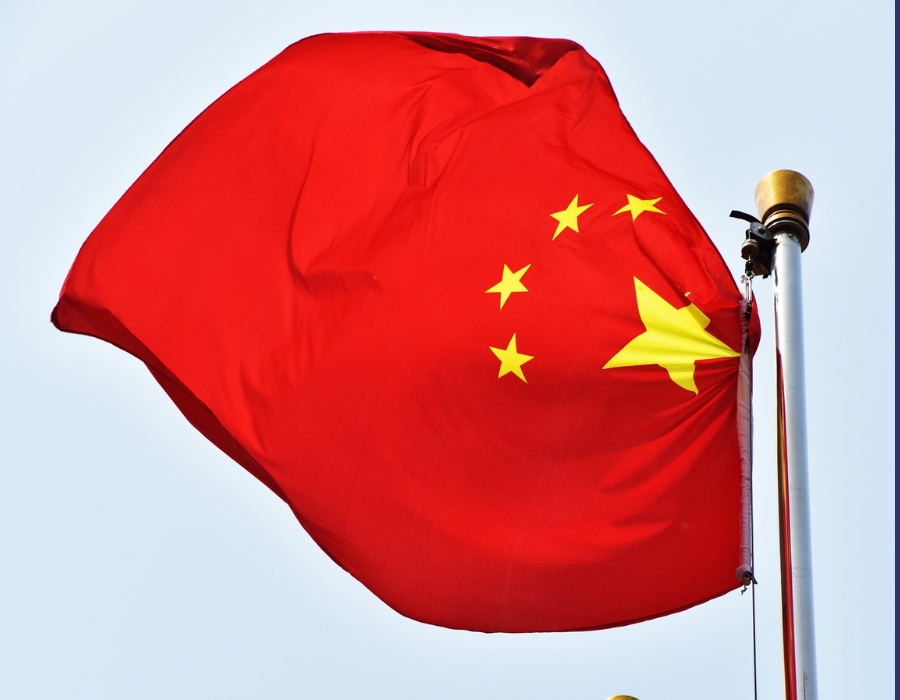 The vessel is said to be China’s first intelligent electric unmanned container ship for inland usage.

It will mainly be used for the transportation of containers and dry bulk cargo between the Yangtze River and Tonglu Canal. The ship is equipped with 64 standard 20-foot containers, which are installed in two cargo holds.

There is a hatch cover above the cargo hold that is covered with solar panels, which can be converted into electrical energy and stored to provide power for daily loads.

The inland container ship is designed with the concept of being unmanned, equipped with an autonomous navigation system.

It will be capable of unmanned navigation from anchorage to anchorage by remote control from the shore-based station’s console.

The ship will be equipped with quick-swappable batteries so the operation process can meet zero-emission standards.

‘The Dubai office was started on 15 July as a base for us to launch regional operations into the Middle East,’ says Jeremy Long, Trading Manager at SAB.

The plant, which will be one of the largest in the world, will produce 300,000 tonnes of green methanol for use as marine fuel; plant will be located at Bell Bay in northern Tasmania, Australia.

Singapore would continue proactive support to the maritime industry, says Minister for Trade and Industry.

Ammonia is the ‘most promising’ hydrogen carrier and zero-carbon shipping fuel as it does not need to be refrigerated and has a higher energy density than liquid hydrogen.

This is the first year DNV has appeared in Singapore’s Best Employers 2022 list; DNV was also ranked 41st overall amongst the top 200 companies in Statista survey.