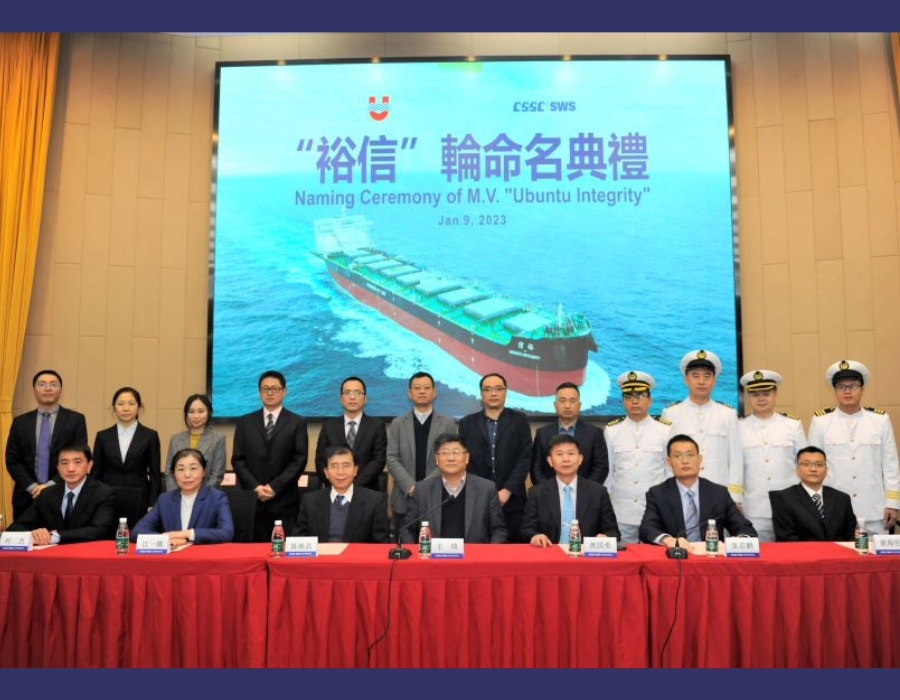 The naming ceremony for the vessel, built by SWS for U-Ming Marine Transport Corporation, was held online in Taipei and Shanghai via a video conference.

According to SWS, Ubuntu Integrity is a new generation of dual-fuel vessels with notable features such as energy saving, of which intellectual property is completely owned by SWS. 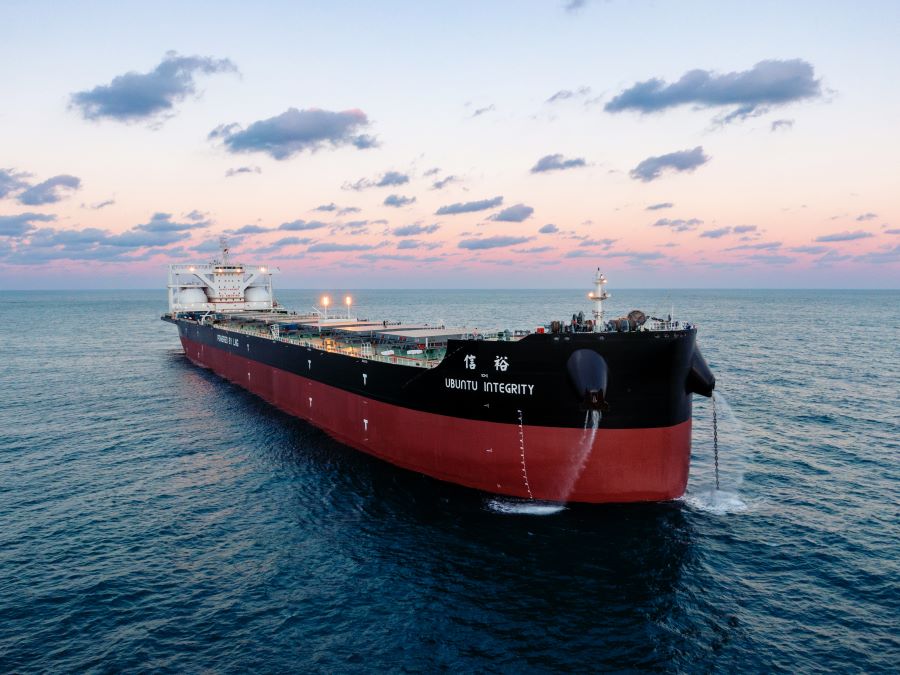 China tallied a dip in its bonded bunker fuel sales in December, amid dwindling consumption, a weak global economy and tightening supply in northern regions.

MT Coral Stars was discharging fuel oil at berth on Sunday, less than 2 mt of product spilled into waters.