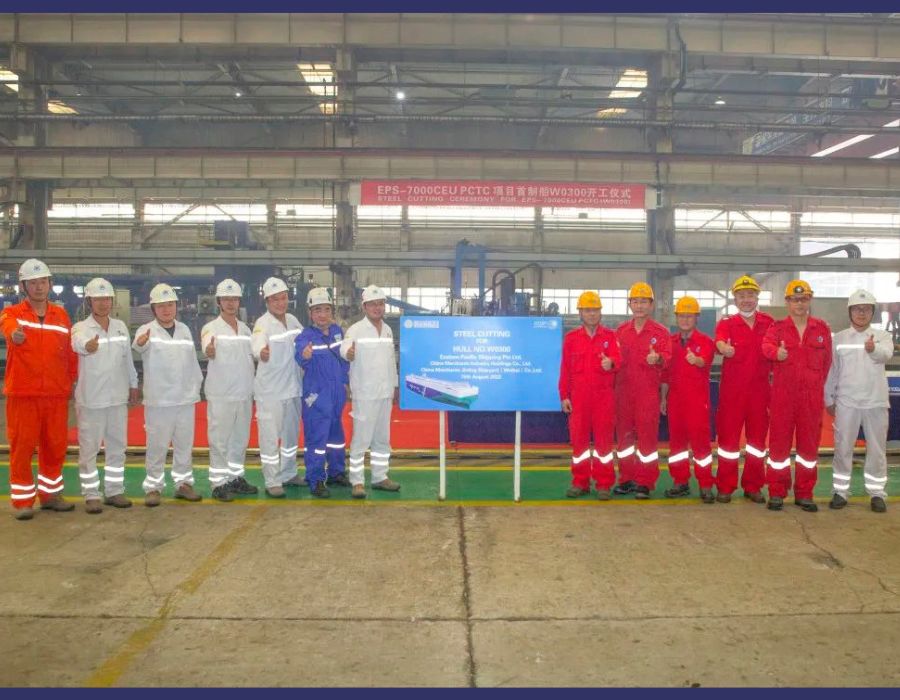 China Merchants Jinling Shipyard (Weihai) Co. Ltd. on Monday (15 August) held a groundbreaking ceremony to kickstart the construction of the first of six liquefied natural gas (LNG) dual-fuel Ro-Ro ships, according to the China Association of the National Shipbuilding Industry on 16 August.

To meet the requirements of IMO TIER III emission standards, dual-fuel hybrid power and a number of environmental protection technologies were adopted to improve the energy efficiency of ships, while reducing pollution to the ocean with significant advantages in energy conservation.

Rosnefteflot studies possibility of expanding the line of MR class vessels by another three units, it says.

‘We are driving up membership and this is a means to attract more of those suppliers who are looking for support and connections,’ says Executive Officer Anthony Mollet.