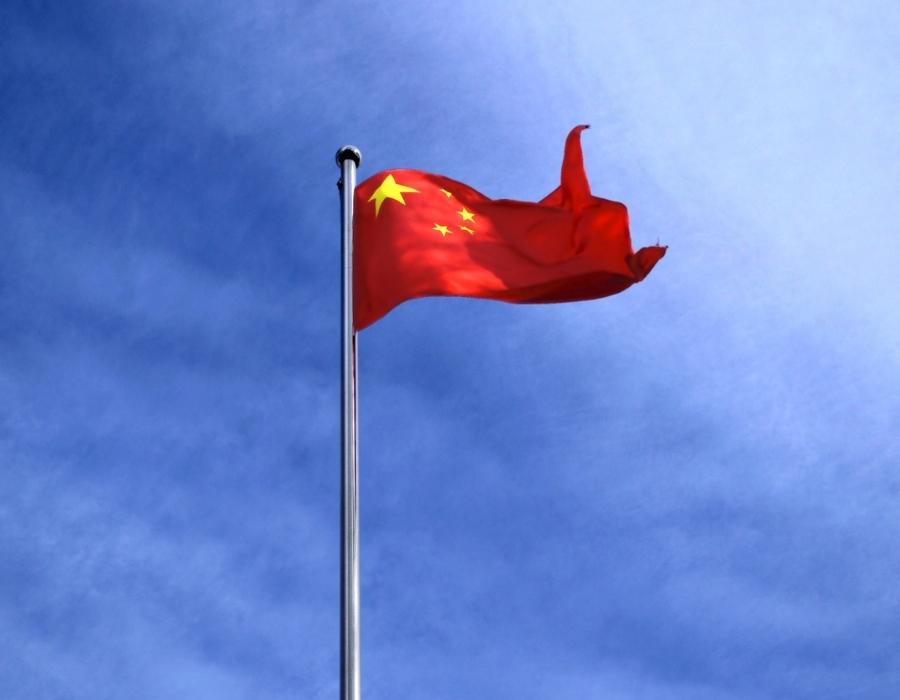 There are also plans to install an intelligent sensor system for navigation, which is currently is in the research and development stage. It will be the first coastal and Yangtze river-sea navigation bulk carrier to install this system in China.

Delivery builds on the partnership kicked off between GoodFuels and Carnival Corporation in July when “AIDAprima” was bunkered with a blend of biofuel and conventional marine fuels.