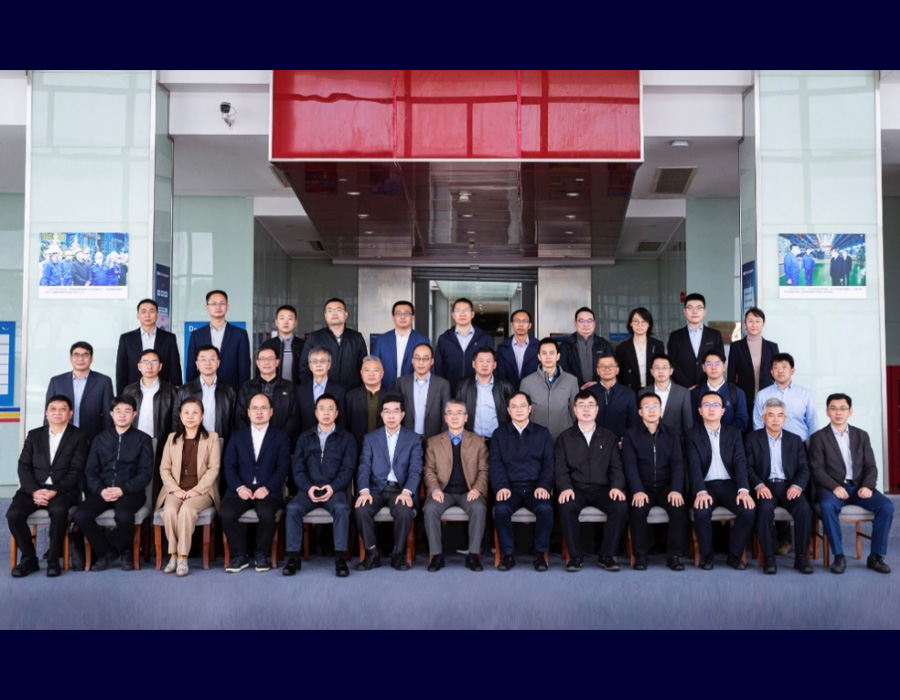 The project was launched by Tian Yulong, member of the Chinese Communist Party (CCP) and Chief Engineer of the Ministry of Industry and Information Technology, who encouraged CSSC to “accelerate the development of new green fuel engines” powered by methanol, ammonia, and hydrogen.

He highlighted all units of CSSC to “conscientiously implement” the spirit of the 20th National Congress of the Communist Party of China by actively playing a leading role by forming marine engine special projects, and the construction of new fuel engine laboratories, amongst others.

In reply, Yang Jincheng, Deputy Secretary of the CCP and General Manager of CSSC, said he would leverage on platforms such as the Shanghai Shipbuilding Manufacturing Innovation Center and other facilities to formulate a strategic implementation plan.

Upgrade programmes, which will take place within the next five years, includes installing propellers and flow-optimised bulbous bows and using anti-fouling paint.

To assess bunkering convenience and safety of future ship fuels such as LNG, hydrogen, ammonia and biofuels.