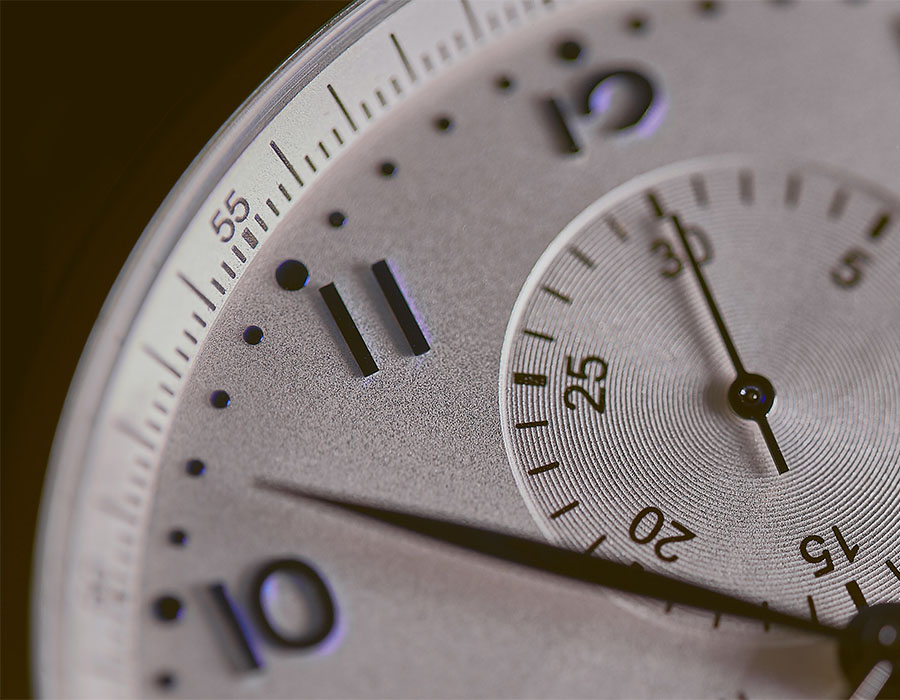 Strict epidemic prevention and control measures at Yangtze River upstream ports, together with complex customs processes at terminals and other relevant departments, have widely resulted in berthing and bunkering delays for international ships operating in the region.

“Several ships waiting for berthing instructions at the Yangtze River estuary anchorage have been unable to moor for more than a month due to congestion at upstream ports along Yangtze River,” a local bunker broker told Singapore bunker publication Manifold Times on Thursday (27 January).

He noted disruptions from Covid-19 and the upcoming Chinese New Year festivities to be recently affecting bonded bunkering operations as well.

A client vessel sailing southwards from Jiangsu to Xiamen port was originally planning to lift bunkers mid-way at the Yangtze River estuary anchorage; it has been facing delays for receiving bunkers despite advanced planning, informs the bunker broker.

“It has been more than a month since the ship’s refuelling order [with the bunker supplier] and the shipowners may be cancelling the order due to changing oil prices,” he explains.

“The vessel’s 0.1% low sulphur marine gas oil (LSMGO) supply has now reached insufficient levels because it waited for too long for bunkers to arrive at the Yangtze River estuary anchorage.

“As a result, it was left with no choice but to sail outside the China Emission Control Area (ECA) so it can continue to operate on 0.5% Very Low Sulphur Fuel Oil (VLSFO) while continuing to wait for fuel.”

Operations aborted on discovery of Covid-19 onboard receiving ships

The broker, meanwhile, shared another case involving an international vessel originally scheduled to refuel at Taicang port in early January.

Its refuelling operation, where the bunker tanker was already in the vicinity, was aborted at the last minute due to a discovery by the marine department that crew of the client vessel had been diagnosed with Covid-19.

The development has result in several bonded bunker suppliers lately limiting bunkering requests of vessels with confirmed Covid-19 cases on board.

The firm took part in several LNG bunkering related developments and received an award for its methanol-fuelled vessels.

USD 1.15 million, or 1.8 million litres, of diesel cargo disappeared from the oil tanker while on the way from Singapore to Dili, East Timor on 5 October.