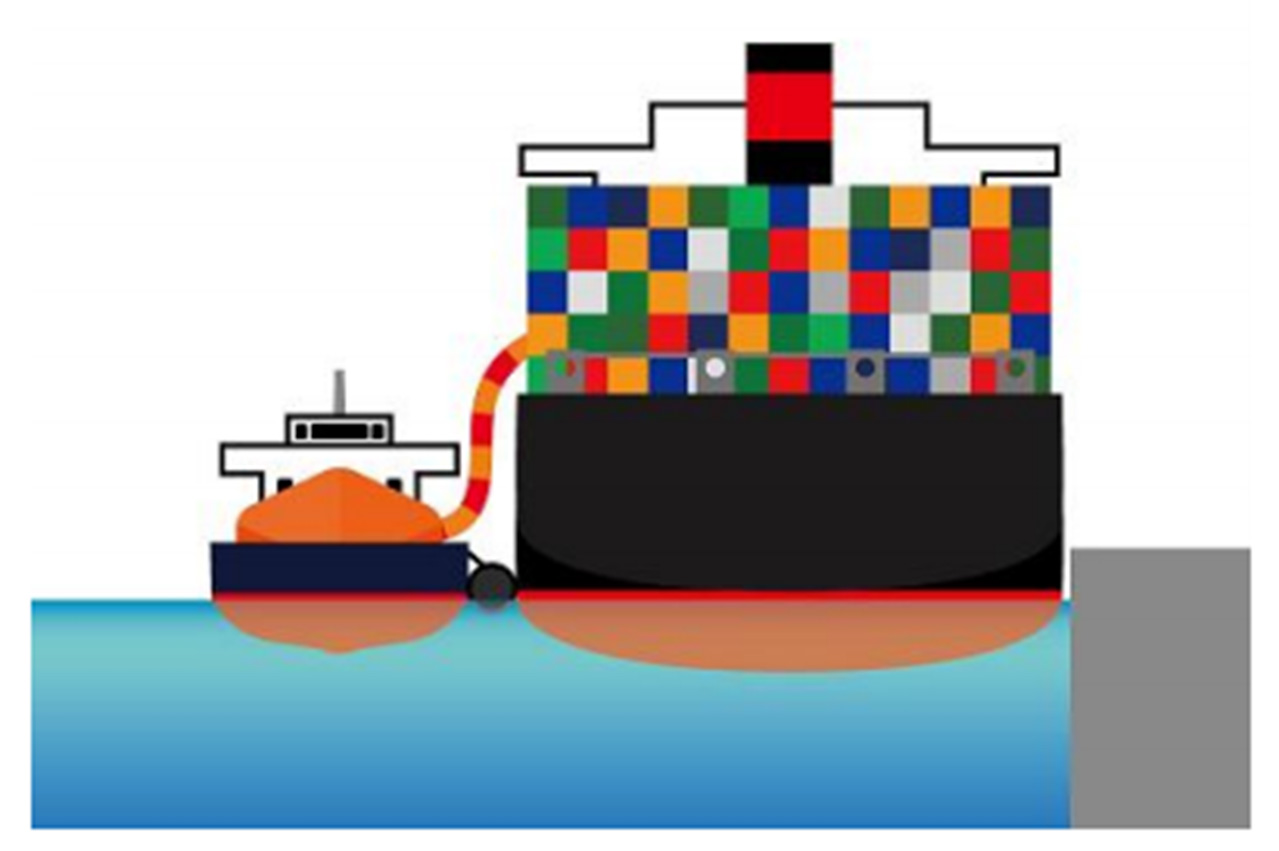 “LNG is expected to become an important alternative to heavy fuel oil due to its low emission rate of air polluting substances and greenhouse gases, which will enable ships to meet increasingly stringent international regulations on emissions,” they say.

“As per the announcement on January 26, 2018, the four companies have been in joint discussions on the commercialization of LNG Bunkering Business in the Chubu (central region) of Japan.

“The four companies have now agreed to launch the business, and today established two joint ventures to run the LNG Bunkering Business.”