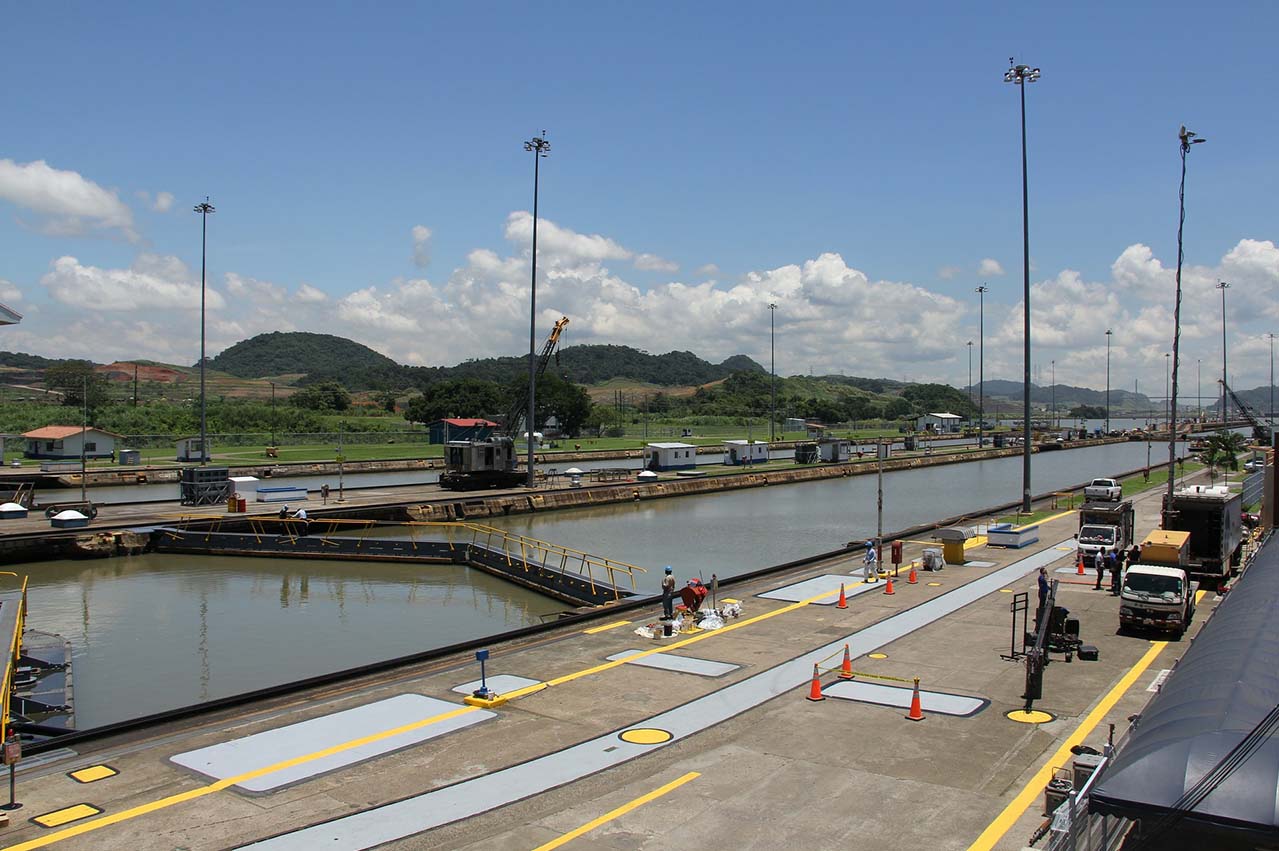 The combined volume of marine fuel sold at both ends of the Panama Canal was down 22% on year during February 2019, according to data from La Autoridad Marítima de Panamá, also known as the Panama Maritime Authority (PMA).

The order builds upon previous contracts placed by the port in 2020; delivery and commissioning of the systems on four tugs are expected in July 2021.

Survey taken by shipowners and operators registering for an ABS webinar revealed LNG to be the short term fuel of choice and hydrogen as a future solution.

“While Platts Ocean Intelligence, covering marine credit risk analysis, does have long-term users, its customer base has declined over recent years,” says spokesman.