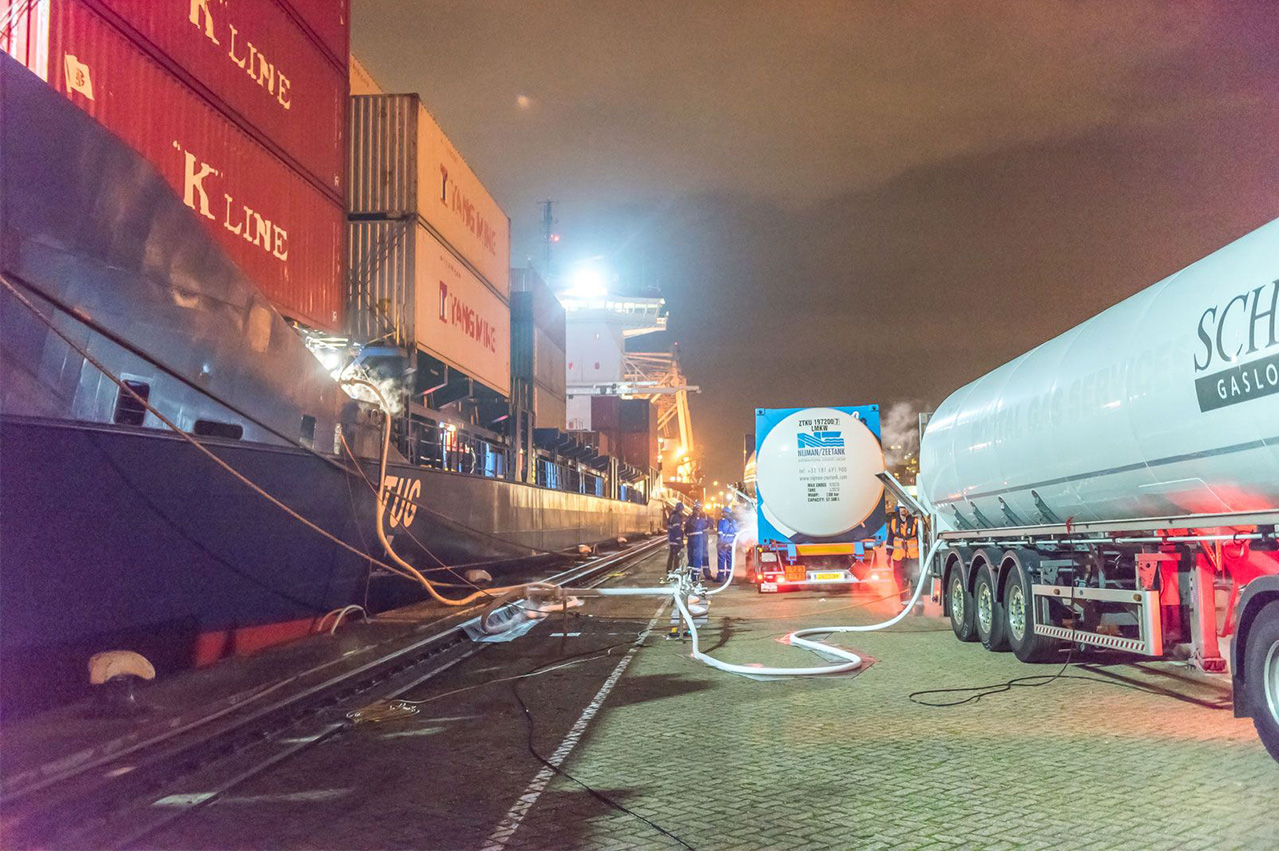 Rotterdam recorded a 1.9% decrease in total bunker sales volume on year during 2017, according to Port of Rotterdam data.

Of the total volume, approximately 1 to 1.5 million m3 of bunkered fuel oil consists of ultra-low sulphur fuel oil with a sulphur content lower than 0.10%.

“The increase in LNG bunkers was mainly due to the Wes Amelie, the world's first container ship that was converted to LNG propulsion. The vessel regularly bunkers at the City Terminal at the Prins Willem Alexanderhaven,” it explained.

“Last year, Shell also put the ocean-going vessel Cardissa into use. The vessel, which has Rotterdam as its work location, will supply customers throughout Europe with LNG from the Gate terminal in Rotterdam.

“The commissioning of the Cardissa is an enormous step in the transition from fuel oil to LNG as fuel for shipping and is in line with the policy of the Port Authority which focuses on this.”

A breakdown of the bunker sales volume at Rotterdam are as follows:

Integr8 Fuels: What could the unstoppable environmental pressures mean for oil & especially the bunker market?

Oil demand in some regions is still forecast to grow in this longer-term period, but the dominance of Asia-Pacific, the US and Europe all in ‘environmental mode’, says Steve Christy.