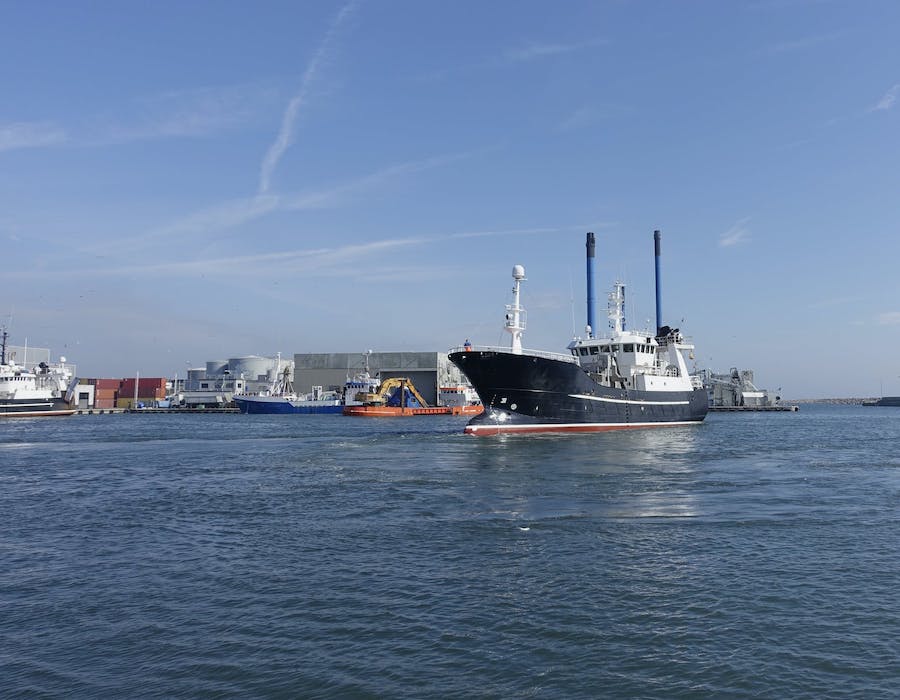 Physical bunker supply operations company Bunker One on Tuesday (2 June) expanded its presence in Scandinavia through assuming oil terminal operations at the Port of Skagen.

The Port of Skagen oil terminal was formerly operated by Monjasa for the past five years, noted the company.

The company said though it is expanding its global presence with recent new additions in the US Gulf, the Caribbean and West Africa, it also has a strong focus on markets closer to headquarters in Denmark.

It added that the oil terminal in the Port of Skagen, Denmark fits perfectly with its current storage facilities in Copenhagen and Aarhus.

The move also supports the overall ambition to strengthen the position substantially in Scandinavia by broadening the portfolio of services available to customers in the region.

Strategically, the addition of the oil terminal at the Port of Skagen means that Bunker One will be able to supply bunkers even more seamlessly with a shorter distance between customers and storage facilities.

“We have had a very positive dialogue and process with Monjasa about taking over the very well-run terminal in Skagen and we are proud of closing a deal that benefits all parties,” said Carsten Klausen, Managing Director, Bunker One.

The oil terminal consists of eight tanks with a combined capacity of 42,000 m3 and will be operated by Unioil Supply.

The port of Trieste has appointed three commissioners to ensure business continuity of Depositi Costieri Trieste, it says.