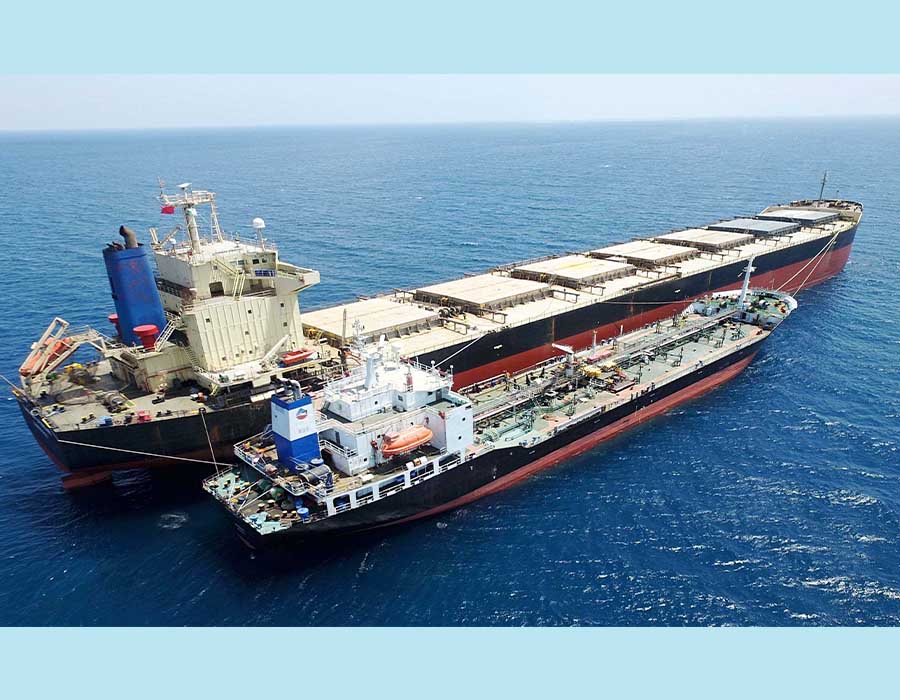 Bunkering companies Bunker One and Red Sea Bunkering on Monday (13 December) said they have entered into a strategic alliance to offer a larger variety of products to its customers in Djibouti.

The strategic alliance was established in October, in order to create a competitive bunker alternative to other locations in and around the North African region.

Now with more customers taking bunkers in Djibouti, the companies have further diversified its services and added high sulfur fuel oil to its list of products being offered in order to accommodate the growing bunker market, it states.

Additionally, the alliance is now able to offer alongside deliveries of bunkering, simultaneously while the receiving vessel is performing operations at the port of Djibouti. However, the services are subject to port approval, supply program and extra costs involved.

Bunker supplies to bolster and develop the Djibouti Region

Both barges are fully  equipped for bunkering operations, meeting the highest industry standards. Together with MT GSS,  floating storage of 70,000 DWT in Djibouti.

Bunker One and Red Sea Bunkering can serve its clients with a compliant, stable and competitive flow of products such as Very Low Sulphur Fuel Oil (VLSFO), High Sulphur Fuel Oil (HSFO) and Marine Gas Oil (MGO) will be available in Djibouti. All products will meet ISO 8217:2010 specifications.

Organises event with Port Authority of Igoumenitsa, Chamber of Thesprotia for the endeavour.