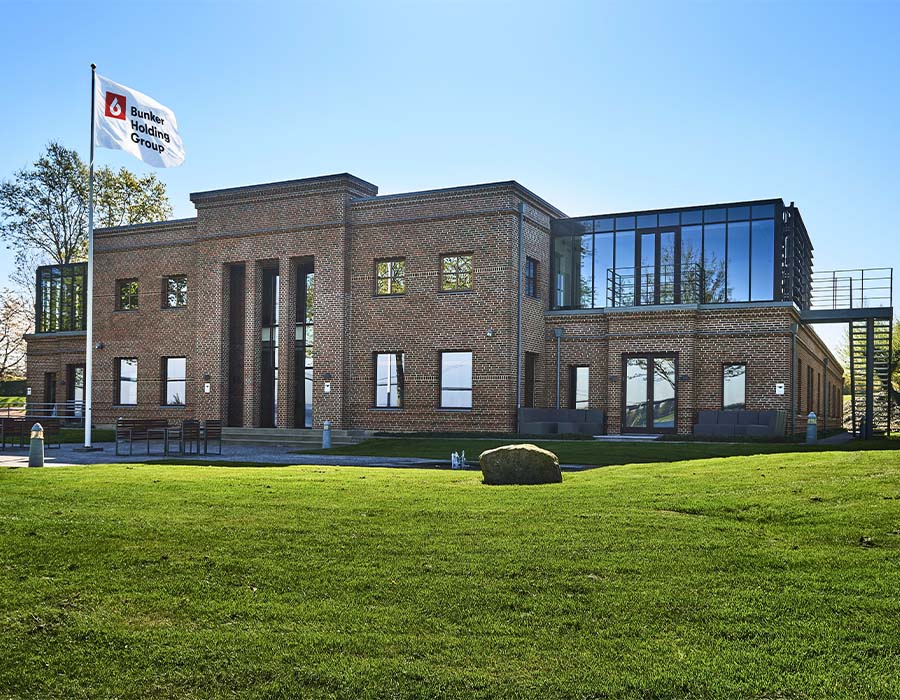 Bunker Holding Group has as of August 2022 extended a 20-week paid parental leave to all employees worldwide across offices in 34 countries, boosting the time parents can spend with their new-born child, said the firm on Thursday (13 October).

“The bunker industry being a rather conservative industry, parental leave has historically been viewed as maternity leave. At Bunker Holding we have set out to change this, and seeing as 72 percent of Bunker Holding Groups workforce is male, this new policy is going to benefit a lot of new fathers, who previously may not have felt they could prioritize family at the cost of office time,” says Pernille Græsdal Beck, Executive HR Business Partner, Group HR of Bunker Holding, and adds:

“However, not only the men will benefit from this new policy, as they can spend more time with their baby. Our goal is this will promote equal opportunities for female workers as well, as increasingly their male counterparts in the office too will enjoy an extended parental leave away from their work life.”

Bunker Holding Group employs 1,600 people across the globe and for the first time, everyone will be offered 20 weeks of paid parental leave to engage with their family.

Among Bunker Holding’s employees, the revised parental leave policy is already benefitting men, who are taking their leave, as they can now look forward to the fact that they will no longer experience a pay cut during their parental leave while enjoying an extended time off with their family.

General Manager of Bunker Holding’s Singapore office, Michael Ekdal Jacobsen, who will soon be going on parental leave, sees the initiative as very positive and is proud to be employed by a company that takes responsibility for its employees.

“I think it is such a strong move that Bunker Holding is now offering 20 weeks of paid parental leave for both mother and father. Especially for people sitting outside Denmark this is very much out of the ordinary. For me personally, I will definitely jump on the opportunity to increase my leave,” Michael Ekdal Jacobsen says and adds:

“This first time around your baby is precious and being able to enjoy that, not only with the approval and encouragement of my workplace but also with their financial support, is paramount.”

As well as receiving full pay during the parental leave, pooled bonuses of the offices are continuously awarded to the employee, minimising the cost and increasing the incentive to take one’s leave in full.

Adding to the ESG agenda

The new parental leave policy builds on the recent efforts of Bunker Holding’s sustainability reporting, increasing the Group’s commitment to not only the environment but also the diversity, equality, and inclusion agenda.

“Adding the parental leave policy to Bunker Holding Group is a natural extension of our commitment to the diversity, equality, and inclusion agenda outlined in our newly publicised Sustainability Report,” says Pernille Græsdal Beck, who is also weighing in on the ESG Council of Bunker Holding Group.

“For the past several years, Bunker Holding Group has gone through a modernisation process, wanting to stay the best workplace in the industry, helping us attract the qualified labour force of tomorrow. Our new parental condition is one of the steps we have taken in evolving as a wholehearted and inclusive company.”

Maritec received feedback from two vessels that had used these fuels indicating issues such as excessive wear of fuel pump plungers, barrels, and fuel injectors.

Despite volumes across the board generally being negatively impacted, the marine segment generated gross profit of USD 37.2 million, an increase of 2% on year, it said.