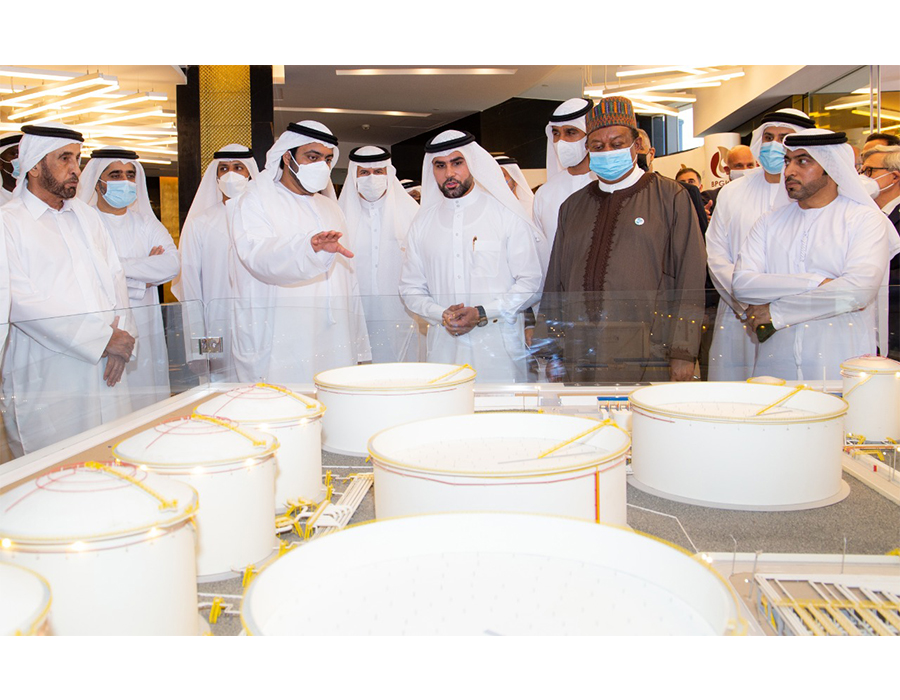 During the inauguration ceremony, the Crown Prince noted the emirate has become a key centre for energy resources, the oil industry and storage. Its strategic location and advanced infrastructure have made it an attractive investment destination and a leader in the oil and petrochemical industries.

A Manifold Times report in August noted the Phase III construction for a 2.5 million cbm oil storage facility, a modular 25,000 barrel per day (bpd) refinery, and a larger 180,000 bpd conventional refinery to be completed by 2023.

Agreement will evaluate and develop a potential MSAR project at one of the counterparty's refineries.

IBIA Asia on 30 June provided an update regarding industry events and plans for 2021, amid an ongoing pandemic and identification of new virus strains.