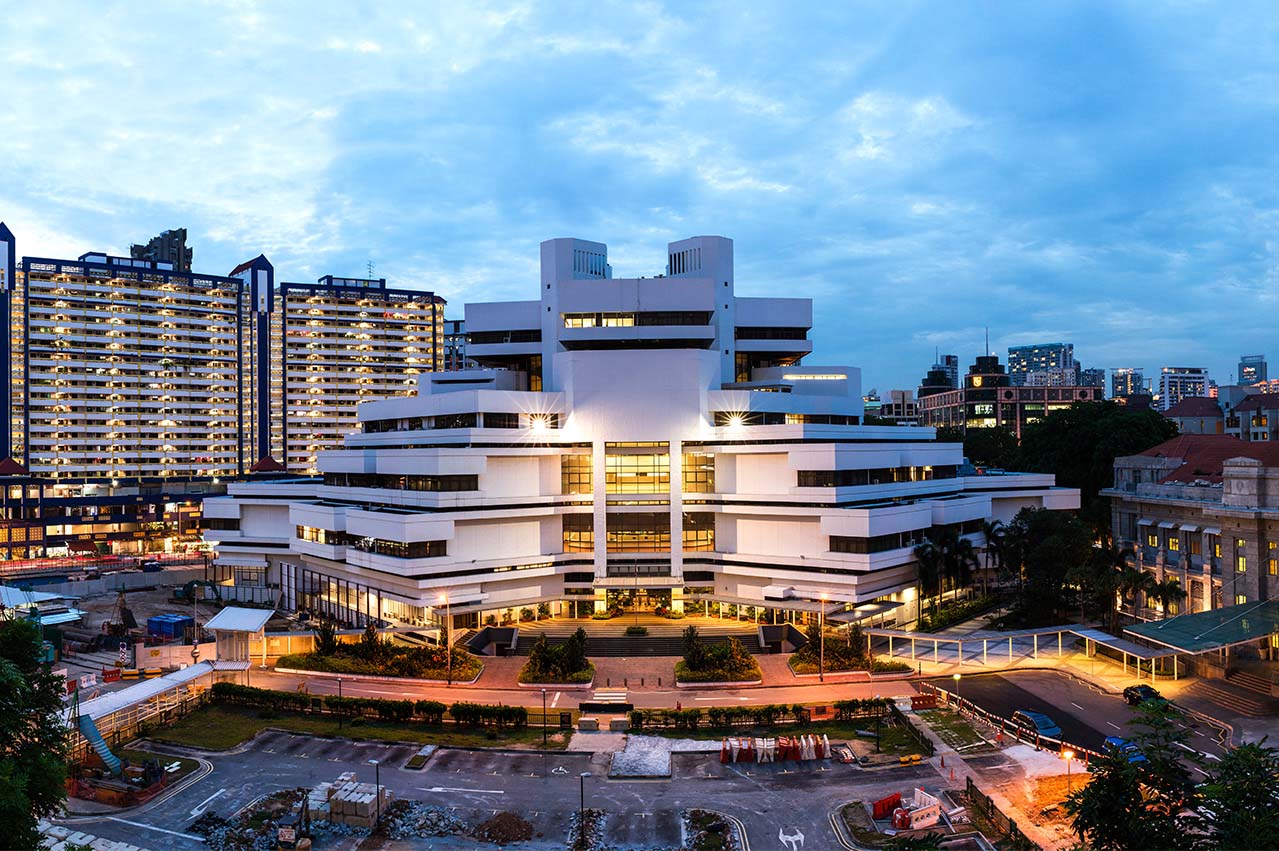 The BP Singapore bunker trial continued on Thursday (11 April) at the State Courts of Singapore after an eight-month intermission; this time focusing on the cross examination of Koh Seng Lee, the sole shareholder and executive director of Pacific Prime Trading (PPT).

He is also alleged to have offered bribes amounting to US$3.95 million to Chang over 19 occasions for advancing the business interests of PPT with BP. Chang, meanwhile, faces 20 mirror charges of corruptly receiving the bribes from Koh.

A portion, amongst others, of Maniam’s cross-examination of Koh revolved around him not revealing to the Corrupt Practices Investigation Bureau (CPIB) the existence of a joint investment between him and Chang when first interviewed by the Investigation Officer (IO).

“At that time I was called to be at the CPIB the IO told me I was there to help in the investigation. It was not that they were investigating me,” claimed Koh through a translator who later added, “so I thought I will not have to disclose to the IO about my personal investment.”

Koh, who spoke in Mandarin, later revealed to the IO his joint investment with Chang during follow-up interviews with the CPIB in 2015 and 2017.

“Yes, because I was being called back again, so that time, I thought I will have to be frank with them about it, and tell them the money was for investment,” he said.

He said: “This matter has been dragging for three to four years […] I want to tell them honestly what the money was for. I told them it was for my personal investment and I told the IO honestly.”

Maniam later confirmed a sum of money given by Koh to Chang on 26 July 2010 had nothing to do with the purpose of keeping the business relationship between BP and PPT intact, as Chang had already left BP as an employee earlier on 9 July 2010.

“Yes, that is right it has nothing to do with that at all,” said Koh.

Loh sought to obtain more information from Koh regarding his joint investment with Chang on properties and the Mindchamps City Square kindergarten.

Koh, who only knew his share, told the court he was unsure of the total sum of monies in the investment pool and usually left investment decisions to Chang.

Loh confirmed Koh was not given any documentation of the properties Chang purchased; there was also no discussion of returns on investment nor sharing of profits.

“For the properties, it depends on the market. If the market is good, you can make profit in between three to six months […] but when market is bad you can wait for eight to ten years,” explained Koh.

Koh explained he was fine with a smaller share of the profit as Chang has to be further paid for redevelopment and his own personal time spent on supervising renovation projects.

Koh found nothing wrong with Chang and his family staying at one of the properties bought without paying rent.

“The property is not sold yet so the account is not worked out yet. What I meant was we used his name and the wife’s name to borrow money from the bank so it is nothing wrong for them to stay in the property,” he said.

Loh moved onto question Koh’s claim of only being able to understand simple English and asked about several handwritten amendments made to his CPIB statement.

“I got help from the IO on which words to use and how to spell the words. All the words written here and signed were by me but it was the IO who helped me,” said Koh through a translator.

Koh further claimed the IO could not speak in Mandarin so he had “no choice” but to write his statement in English.

He said: “At that time I also asked the IO if I can write in Chinese and the IO said ‘It is better to write in English; otherwise it has to be translated.’ This was how the IO answered me.”

The next hearing is scheduled on Tuesday (16 April).

Both vessels were involved in an alleged unauthorised anchoring incident in the East Johor Sea on Sunday.