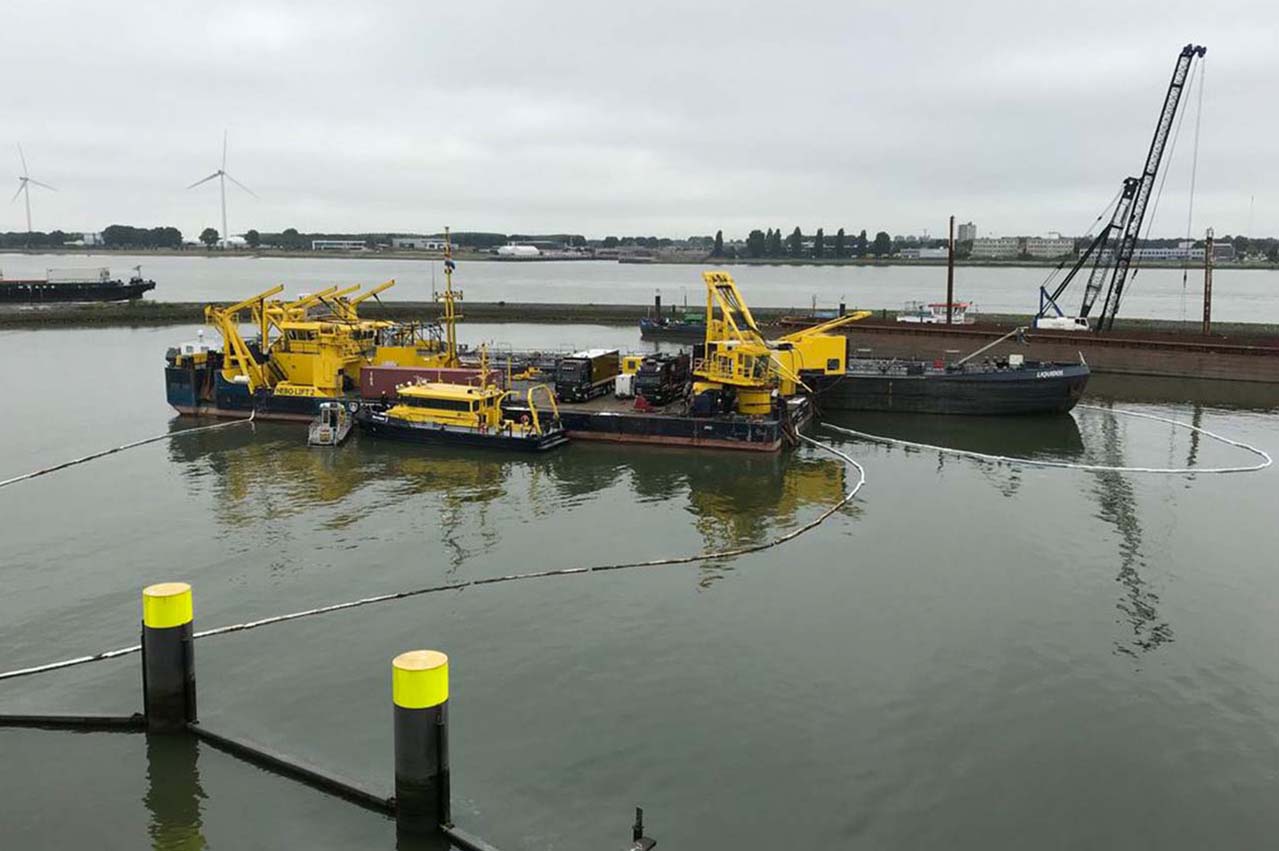 The following article is written by Vivian van der Kuil, Partner at Rotterdam-based legal firm AKD NV, and shared with Singapore bunker publication Manifold Times; it was first published in the newsletter of the International Law Office.

A case recently brought before the Rotterdam Court emphasises the importance of assessing at an early stage which liability regime applies when a party seeks to limit its exposure to claims in the event of an oil spill at sea.

The limits of liability, as well as the claims to which limitation may apply, can vary greatly. The Convention on Limitation of Liability for Maritime Claims 1976 (LLMC) and the 1996 Protocol provide the general legal framework for limitation of liability. They allow a shipowner and certain other parties closely connected to the operation of the vessel to limit liability for a wide variety of claims, most importantly for claims in respect of loss of life, personal injury or loss of or damage to property occurring on board or in direct connection with the operation of the ship or with salvage operations, and consequential loss resulting therefrom.

In order to be able to rely on limitation of liability, a shipowner must file a request and then constitute a so-called 'limitation fund' – by putting up a guarantee or cash payment (depending on the jurisdiction where the fund is established) for the amount of the limited liability – which is calculated on the basis of the gross tonnage of the vessel.

The LLMC stipulates that the rules of the convention do not apply to claims for oil pollution damage within the meaning of the International Convention on Civil Liability for Oil Pollution Damage 1969 (CLC) or of any amendment or protocol thereto. The CLC and subsequent 1976 and 1992 Protocols introduced the system of strict liability for owners of seagoing vessels constructed or adapted for the carriage of oil in bulk as cargo, but only when the vessel is actually carrying oil in bulk as cargo or following such carriage unless it has proved that it has no residues of such carriage of oil in bulk on board.

The International Convention on Civil Liability for Bunker Oil Pollution Damage (Bunker Convention) 2001, meanwhile, is modelled on the CLC and deals with damage caused by spills of oil when carried as ships' bunkers. Both conventions determine that the registered owner of a vessel is to maintain compulsory insurance cover and have the possibility of direct action which allows a claim for compensation for pollution damage to be brought directly against an insurer.

A recent decision by the Rotterdam Court regarding a major oil spill in the port of Rotterdam caused by the vessel Bow Jubail in June 2018 underlines the need to assess the nature of the limitation regime which applies. (1)

The owner of the Bow Jubail, a seagoing vessel designed to carry oil and other cargoes in bulk, filed a request to limit liability based on the LLMC and the Bunker Convention. The Rotterdam Court asked the owner to clarify why the CLC was not applicable, even though the vessel qualified as a ship as described under the CLC (ie, designed to carry oil in bulk as cargo).

The request filed by the owner of the Bow Jubail was denied, resulting in unlimited liability at least until a new request based on the CLC was filed and decided upon. This could all have been avoided if an assessment had been made of the various limitation regimes and the differences between them.

For further information on this topic please contact Vivian van der Kuil at AKD NV by telephone (+31 88 253 5000) or email (vvanderkuil@akd.nl). The AKD website can be accessed at www.akd.nl.

“As the investigation is ongoing, we will not be able to provide further comments,” says Intertek.