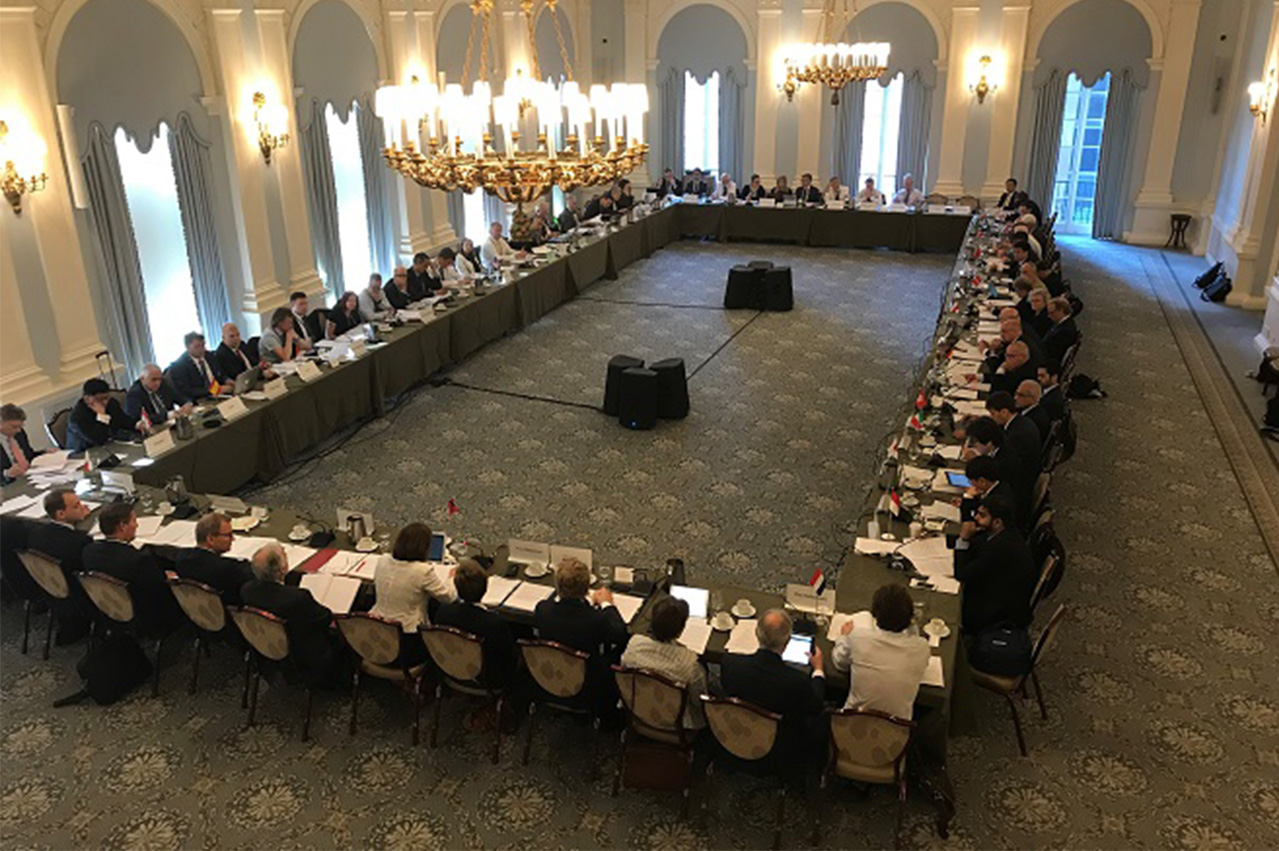 A new set of standard bunker terms developed by a cross-industry group under international shipping association BIMCO has been approved by its Documentary Committee on Wednesday (2 May) in New York.

The BIMCO Bunker Terms 2018 improve on the previous edition with a maximum limit of the parties’ liabilities – a key change which BIMCO believes will lead to wider adoption of the contract.

“I think it is a positive step for the industry that representatives for the bunker traders and shipowners have agreed on a standard set of terms, which both parties consider fair and balanced,” says Francis Sarre, Chair of the BIMCO Documentary Committee.

According to BIMCO, the trader representatives who helped draft the contract together account for 25% of the total bunker volume sold globally, which BIMCO sees as a very strong sign of support for the final result.

The BIMCO Bunker Terms 2018 also have the support of the International Bunker Industry Association (IBIA).

Wide adoption of the standard terms across the industry is expected to improve and speed up bunker transactions and reduce disputes, says Sarre.

“We all need to improve efficiency and cut costs,” he notes.

“With a widely used standard contract all parties involved should save time on drafting contracts and get greater clarity on the contractual obligations and liabilities in the contract.

“This will hopefully bring more transparency to the bunker industry.”

The BIMCO Bunker Terms 2018 includes a default limit of the invoice value or $500,000, whichever is higher. The $500,000 is a default minimum figure that the parties can increase if appropriate.

The BIMCO Documentary Committee consists of over 60 people from across the shipping industry, including: shipowners, ship operators, representatives from P&I clubs and national shipowner and shipbroker associations.