BIMCO ‘concerned’ by EC intent to include international shipping in ETS 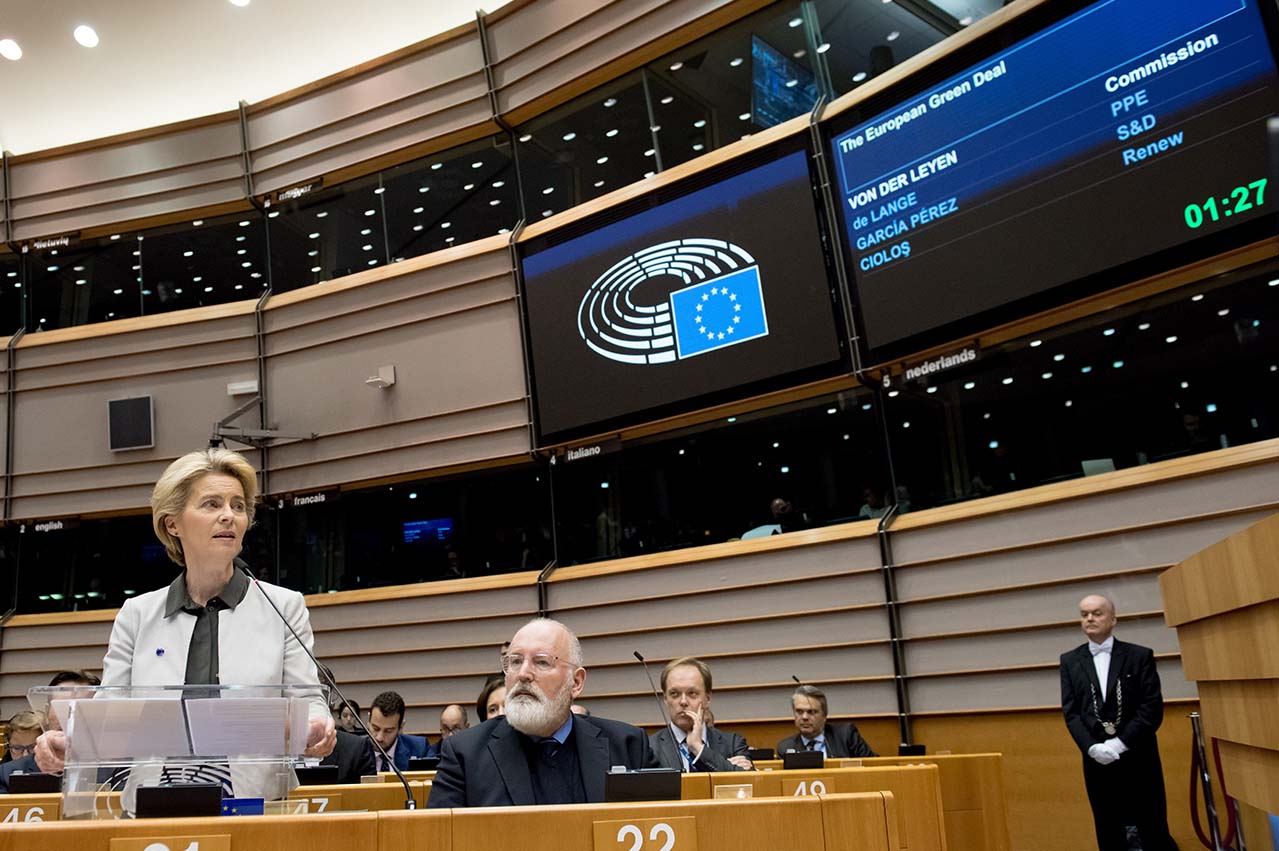 If a market-based measure were to be considered for international shipping, it should be at the global level at the International Maritime Organization (IMO), and other more appropriate options than ETS should be considered, such as a levy on carbon emissions, it says.

“Shipping’s decarbonisation will require new low- and zero-carbon fuels. BIMCO applauds the ambition of Europe to ramp up production of sustainable alternative transport fuel and accelerate the deployment of zero- and low-emission ships,” it stated.

“Taxation of fossil based marine fuels is listed in the document as an area which needs to be looked at. BIMCO notes that there are very practical reasons for not taxing such fuels, as ships would simply bunker outside the EU.

“We also note that taxation of shipping and its services is a delicate matter which has been dealt with for decades by states all over the world bilaterally, including the EU member states, using the OECD model convention.”

Sub-committee will also revise 2015 Guidelines for scrubbers; develop measures to protect the arctic environment; and more.