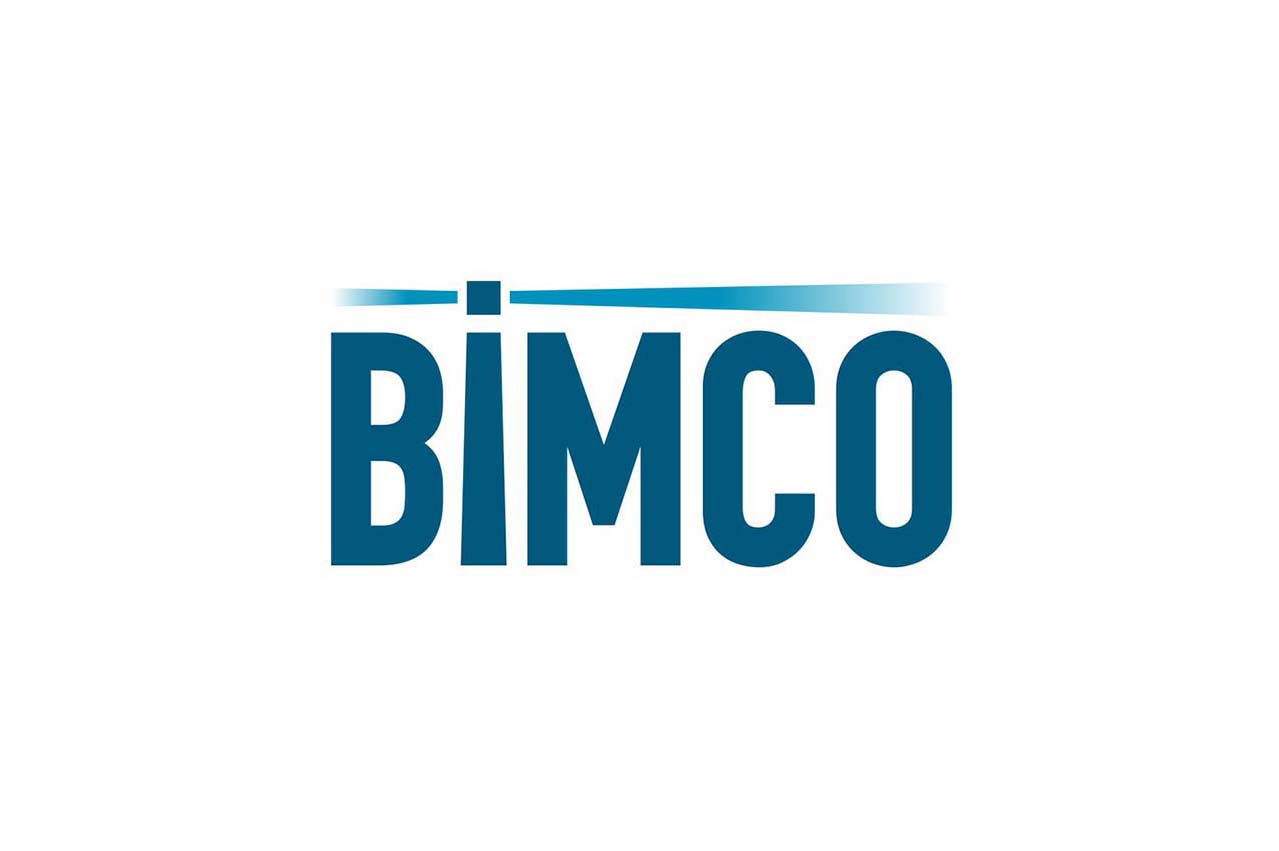 BIMCO on Tuesday (8 January) issued a statement clarifying the ban on open-loop scrubbers in China:

Chinese regulators have updated part of its domestic emission control area (DECA) regulations with effect from 1 January 2019 but has not yet placed a full ban on open-loop scrubbers as reported widely.

In recent days, there has been reports that the Ministry of Transport in Beijing has now banned open-loop scrubbers from the country’s emission control areas (ECAs), which now cover most of China’s territorial waters.

Sources familiar with the matter have however told BIMCO that according to the updated regulation, the banned areas for discharging wastewater from scrubbers remain within inland ECAs, port waters under coastal DECA and the Bohai Bay waters only.

A full ban on open-loop scrubbers could however be adopted soon, sources familiar with the matter also told BIMCO.

In November, regulators said ships equipped with scrubbers were permitted to carry and use High Sulphur Fuel Oil (HSFO), subject to emissions monitoring, and that scrubber waste and water must be disposed according to relevant regulation. This remains the case.

In October, there was speculation that China was planning a ban on open loop scrubbers. Chinese officials confirmed to BIMCO at the time that there were no immediate plans to impose a ban on the technology, as long as they were in compliance with prevailing regulation.

The updated DECA regulation is designed to supplement the previous regulation, as well as to provide more detailed guidelines for implementation.

BIMCO members are encouraged to pay attention to the following points from the new DECA regulation:

‘Any delay let people suffer longer than necessary and that is not acceptable at all,’ says NABU.

From January 1, 2019, affected vessels are required to use compliant fuel within Hong Kong waters.

Hong Kong and Taiwan are aligning their emission regulations with the Chinese ECA requirements.