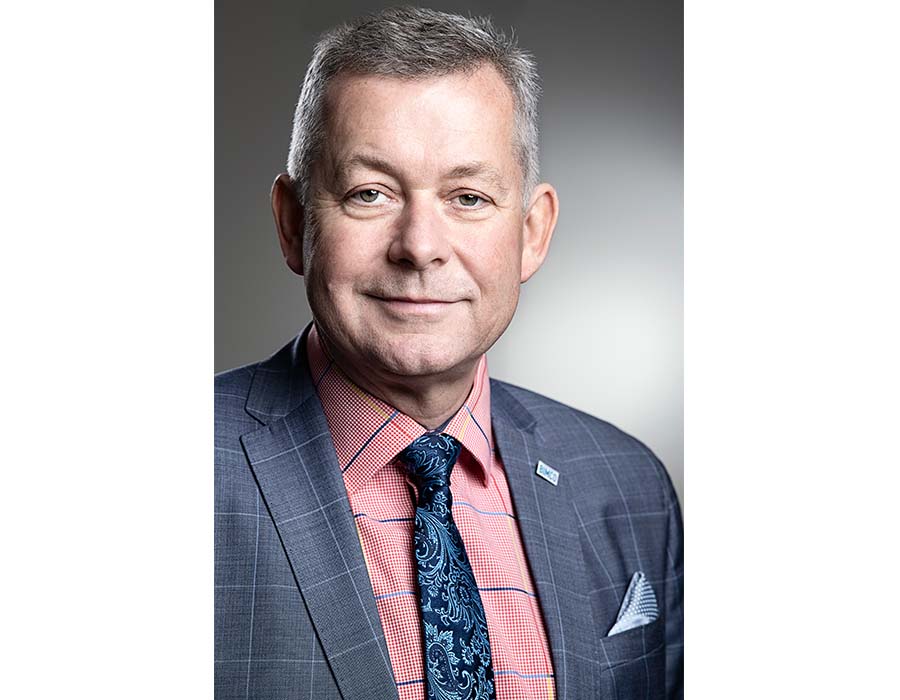 Lars Robert Pedersen, Deputy Secretary General of BIMCO, believes the reduction of air pollutants will be addressed differently in the future as the shipping industry embarks on the other important task of decarbonisation. Pedersen’s analysis can be found in the latest issue of BIMCO’s Reflections 2020 magazine, which has been shared with Manifold Times:

Is 2020 the end of regulation of sulphur content in marine fuel? Not necessarily, but any further strengthening will be easier to implement, as the industry will have made the big step away from heavy fuel oil.

Shipping is on a long journey to reduce its environmental footprint from air pollutants, most notably sulphur emissions. It started out in the early 1990s with the creation of MARPOL Annex VI on air pollution prevention. Gradually over the past 15 years, the limits have been tightened and we are now facing the last hurdle – to reduce sulphur content in marine fuel to maximum 0.50% from 1 January 2020.

In our view, the reduction of air pollutants will be addressed continuously, as it is an important aspect of the shipping industry’s licence to operate. However, we believe it will be addressed differently in the future as the industry embarks on the other important task of decarbonising.

Fossil fuel use to drop

The pathway to the decarbonisation of shipping will likely be one of decreasing use of fossil fuel. It seems unlikely that ships will continue to use oil as an energy source, because the carbon content in these fuels makes it impossible to reach the International Maritime Organization (IMO) 2050 target of reducing GHG emissions by 50% compared with 2008. The only alternative is that ships employ some form of carbon capture and storage (CSS) technology, but current techniques are simply not feasible for large-scale use in ships.

This means that transition to increasingly higher hydrogen content fuel is likely to replace the current dependence on oil.

Moving to new low or zero-carbon fuels means a different and smaller air pollution footprint. But the transition will only happen if the new fuels become available on a large-scale and worldwide basis, but this is not a given.

While decarbonising the shipping industry is the ultimate goal, it is important how we get there.

The 2050 objective of a 50% reduction in emissions is but a single step on the journey towards full decarbonisation. The IMO has deliberately not agreed a carbon budget for the shipping industry, but this should not make us complacent. The aggregated amount of greenhouse gases (GHG) the industry emits on its way to full decarbonisation should be as low as possible and every ton emitted counts.

That is why short-term measures to address emissions reductions from the current fleet remain important. We should not simply wait for the present fleet to reach its end of life or just concentrate on the new highly efficient fleet we will need to build.

BIMCO has suggested a way to limit the present fleet’s ability to speed up. This move would shackle its latent emissions potential and prevent it from destroying the gains already made since 2008 – substantial gains that amount to more than 30% reductions on a gram CO 2 per ton*mile basis and more than 10% in absolute terms.

It is, therefore, not a question of if the shipping industry will meet the IMO 2030 objective of achieving 40% carbon efficiency improvements over 2008, but about what the target should be increased to in 2023 when the IMO adopts its final GHG reduction strategy.

Energy efficiency matters – now and for the foreseeable future – no matter where the energy comes from or how much GHG is associated with its use. Today, it matters because it makes financial sense and because it reduces carbon emissions. In future, it will matter because new low and zero-carbon fuels will be more expensive compared with the fuels of today, and lower consumption will mean less of a premium to be paid.

One way to ensure the efficiency of a ship remains high is by avoiding bio fouling of the underwater hull, which adds drag and means more power is needed to propel the ship though the water. Bio fouling is also a vector for the spread of invasive species and we are already seeing local regulatory initiatives to combat this. For both reasons, it is highly undesirable.

BIMCO has begun a project to develop an international standard for ship underwater hull cleaning. Equipped with such a standard, and a way to certify hull cleaners meet it, the shipping industry should be prepared to accept global regulations requiring clean hulls on ships. However, such regulations could only be enacted if coastal states are prepared to allow certified hull cleaning to take place in their waters.

We must standardise data

Energy efficiency is also about making voyages between ports using as little energy as possible. It is about converting waiting time currently spent outside ports into sailing time between them. We see an untapped potential in this area that could come into effect at very low cost. But it needs the active participation of ports, and it requires a more dynamic and timely exchange of information between ships and ports.

BIMCO has been a key driver for the standardisation of data elements at IMO. Such standardisation is a must before the exchange of data can be automated and embedded in digital equipment and services. Digitalisation is often mentioned as a vehicle for decarbonisation, and it can be. Therefore, we must work hard to engage the port and solution providers in this important area to build the foundation for this efficiency gain.

Over the years, the regulatory pressures on shipping activities have increased with ever more demanding requirements on equipment and operations. This is unlikely to change during the next decade, and we can expect continued scrutiny by authorities and more and tighter rules to govern how ship operations should be executed. In the coming years, BIMCO will continue to work towards practical rules that facilitate positive change.

Further discussion of Med-ECA is scheduled to take at IMO meeting from 11 to 13 December 2018.