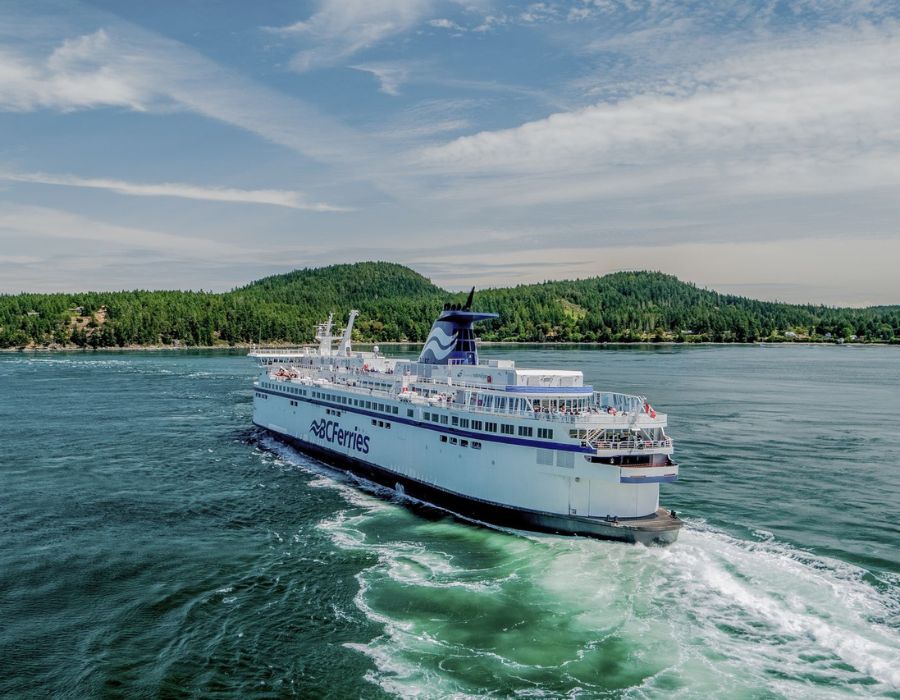 Ferry operator BC Ferries on Thursday (27 October) announced it is preparing to transition all of its Metro Vancouver based vessels that currently use conventional diesel fuel to B20 over the next year.

Frank Camaraire, Director, Climate Change Policy for BC Ferries said the firm will move the initiative  while exploring opportunities to increase the biodiesel content all the way up to 100% (B100).

He said this after giving two examples bunker trials BC Ferries carried out – 41-year-old Queen of Oak Bay using environmentally friendly – 20% biodiesel (B20) and the Queen of Surrey has been undergoing a similar trial using renewable diesel.

According to the company, the two trials have eliminated 13,200 tonnes of greenhouse gas emissions from October 2021 through June 2022. “That’s similar to removing 2800 cars from the road for an entire year with far more ambitious goals on the horizon,” according to the firm.

“Normally we run our fleet on ultra-low sulphur diesel that contains at least five per cent biodiesel (B5),” said Camaraire. “But we wanted to accelerate our goal to meet emissions targets and embrace our environmental responsibility so we seized an opportunity to do both”.

The biodiesel was supplied by Parkland Corporation.

“Through our Burnaby Refinery, Parkland has been a leader in the production of low-carbon fuels since 2017,” said Ryan Krogmeier, senior vice-president, Refining, Supply, Trading, HSE, Parkland.

“Increasingly, our commercial customers are looking for ways to decrease their carbon emissions. Driven by our innovative practices, we’re able to provide them with the lower carbon fuels they desire. We’re thrilled to be extending our long-standing partnership with BC Ferries, and to be able to significantly lower the carbon intensity of the fuels they depend on.”

TGE Marine received an order from China Merchants Heavy Industry for the delivery of eight fuel gas systems and associated multi-fuel gas tanks, to be installed on the new Aurora Class vessels.