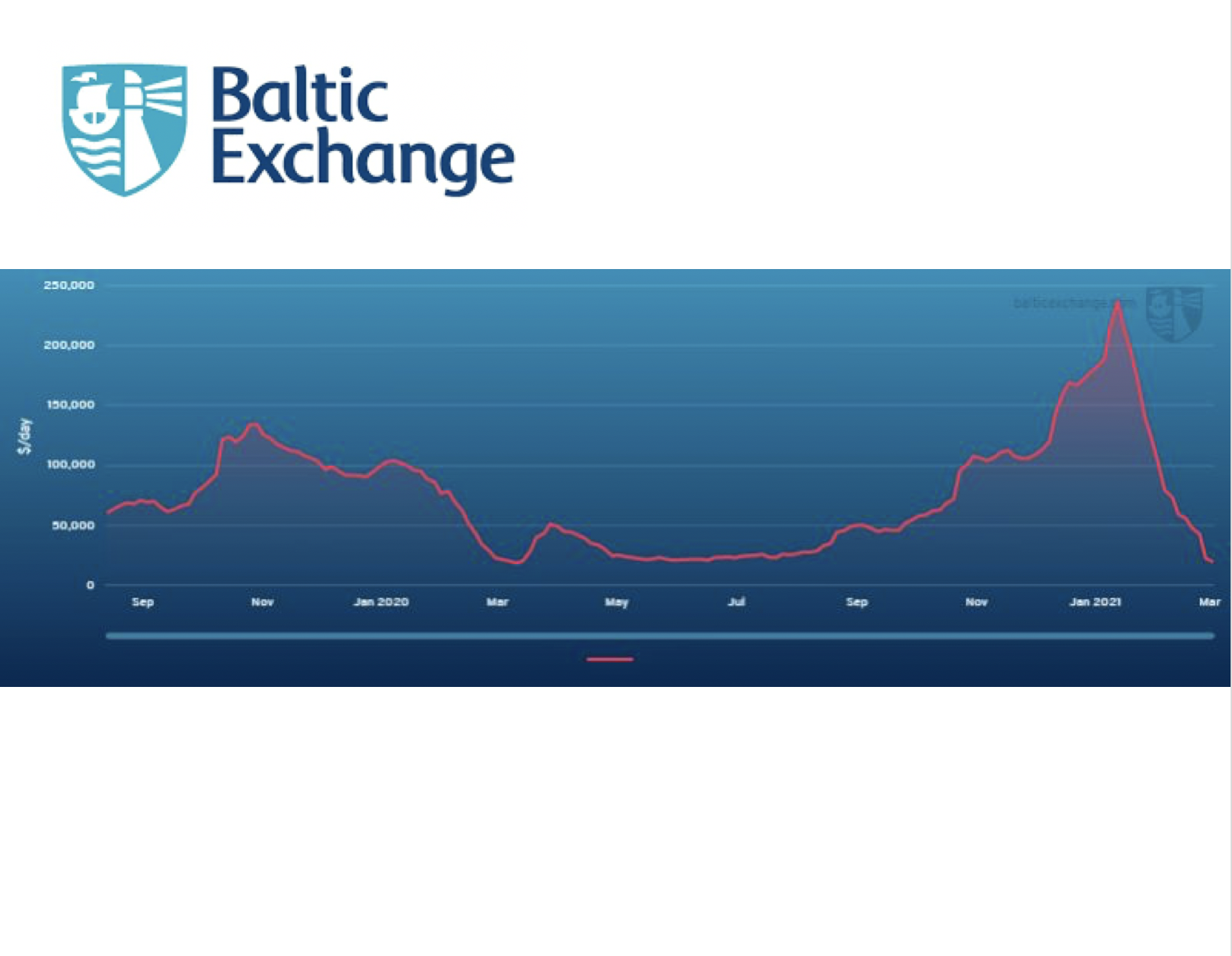 The Baltic Exchange on Wednesday (3 March) said a new set of independent indices for the Liquified Natural Gas (LNG) seaborne trade went live on Tuesday, 2 March, based on the carriers burning LNG, rather than marine fuel oil or marine gas oil as their primary fuel.

Published twice weekly, the new indices have been given the acronym (BLNGg) and will be published alongside the current LNG indices which are based on LNG carriers burning Very Low Sulphur Fuel Oil (VLSFO). Historical data for the new indices will be available dating back to 1 January 2020.

The new standard Baltic vessel has the following speed and consumption specification when burning LNG as a fuel:

US dollar per day assessments are available on the following routes:

“As LNG markets continue to evolve globally, demand for new tools to manage the risk around its transportation is also growing rapidly,” said Peter Keavey, Global Head of Energy at CME Group.

“The introduction of contracts based on the usage of LNG as bunker fuel among global shipping routes is the next step in the evolution of freight and provides another market-based solution to help our customers to manage their global gas risk.”

Since the introduction of the 2020 Global Sulphur Cap by the International Maritime Organization (IMO), the majority of LNG carriers have switched to LNG boil-off gas rather than burn low-sulphur fuel oil, marine gas oil or install emissions abatement technology.

The boil-off process allows the naturally evaporating LNG cargo to be sent to the engine room and burned by the main boilers as fuel.

The Mykonos was detained at Eleusina (Elefsis) port in early March due to violation of the Paris MOU agreement.

Under the terms of the plea agreement and subject to court approval, New Trade will pay a total fine of USD 1,100,000 and serve a four-year term of probation.