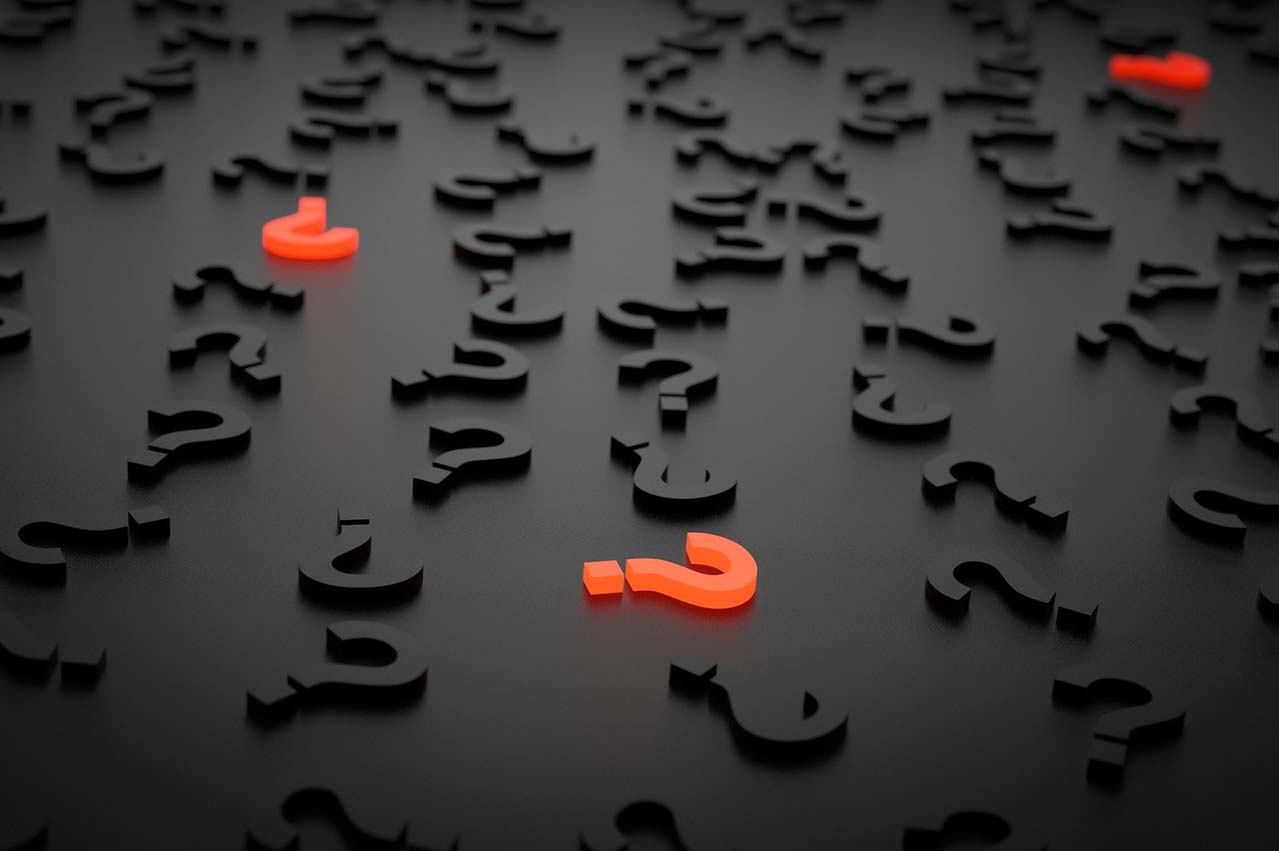 Experience tells us that popular opinion is rarely correct. It’s too black and white, too lacking in nuance and interest in the nitty gritty world of detail and fact.

Popular opinion, for instance, says that low sulphur fuel oil (LSFO) is a much safer bet for ships to burn. It claims that alternative fuels, like liquefied natural gas (LNG), are the safest of all.

Of course, it’s good that there is a debate being had – even an occasionally misinformed one.

After all, the International Maritime Organisation’s (IMO’s) new sulphur oxide and nitrous oxide emissions standards is scheduled to take effect on 1 January 2020.

These laws had to be passed. The global shipping industry is one of the largest producers of greenhouse gases (GHG) and the damage done to human health by high SOx emissions, especially, has been increasingly significant.

But the move towards IMO 2020-compliant solutions has seen a trend towards overkill driven by emotion and the belief that the further one moves from burning HSFO the better for the environment.

If LNG is the answer, we’re asking the wrong question

Though it seems fair to assume that burning LSFO is better for the environment than burning HSFO, it isn’t. With the responsible use of an exhaust gas cleaning system, HSFO has been shown to outperform LSFO in toxic emissions, particulate matter (PM) and carbon footprint.

Similarly, the claims that LNG is the best fuel for marine de-carbonisation appear plausible on the surface. Yet, closer scrutiny reveals that LNG is not the panacea it is promoted to be.

Though most of the noise over the last 18 months in the maritime sector has been about IMO 2020, these regulatory changes are part of a broader IMO strategy. Envisaged legislation aims to reduce shipping output of particulate matter, and cut the industry’s CO2 emissions in half by 2050.

SEA/LNG, the industry coalition tasked with advocating the use of LNG fuel, rightly acknowledges this.

“Modern ships have a life expectancy of around a quarter of a century,” says SEA/LNG Chairman, Peter Keller.

“Investors need to know how the capital expenditures for installed engines and their operational costs, including choice of fuel, will be impacted by current and future environmental legislation.”

However, it is primarily this scale of timeframe that counts against LNG.

Though LNG has a lower carbon impact than oil-based fuels, it is not as pronounced as common sense science suggests it might be (LNG only provides a 20-25% reduction in CO2 emissions compared to diesel).

This difference could be even less depending on how the lifecycle of fuel is measured from well to wake.

A solid argument exists for writing off the GHG emissions associated with HSFO production, as this residual fuel oil is essentially a byproduct of the manufacturing process for lighter fuels like diesel. SEA/LNG disagrees.

Then there’s the methane problem.

Methane accounts for approximately 95% of the LNG used in marine propulsion. Though most of it is combusted, some of it escapes during fuel consumption in a phenomenon known as ‘methane slip’.

Though slipped amounts are small, they have a disproportionately high impact on climate change. Methane has a global warming potential which is 28 times higher than that of CO2 over a 100 year perspective, and 84 times higher over 20 years.

Methane slippage can therefore reduce, or even negate, the potential gains for LNG from lower CO2 emissions.

This flips the claim that LNG offers decarbonisation benefits that accrue in proportion to its representative mix within existing vessel fleets: the more LNG vessels, this views maintains, the greater the benefits.

But, if burning LNG actually has a marginally detrimental effect on our climate, then the more LNG ships we see the more we need to worry.

“I think people automatically say that we can go to LNG and clean up the environment,” says Jose Femenia, Professor of Engineering at the United States Merchant Marine Academy at Kings Point, N.Y. "You have to take that with a grain of salt."

LNG gases are also not free of particulate matter. A study for the European Commission found that, though LNG particle emissions were lower by volume than oil-based fuels, they were concentrated in the ultrafine range.

According to the research, ultrafine particles can penetrate the respiratory system and be transported to other parts of the body via the blood, where they can cause widespread inflammation.

“Very small particles may also play a role in atmospheric processes, dictating the amount and lifetime of clouds, which can influence climate.”

On the spectrum of potential alternative energy sources there are a number, like hydrogen or battery power, that promise greater long-term benefits. The only factor counting in LNG’s favour is that it is a more mature technology with more established supply side actors.

Whether LNG is a fuel for 2050 is questionable.

It is for these various reasons that University Maritime Advisory Services (UMAS) has concluded that the European Union’s (EU) projected spending on LNG bunkering infrastructure would have no significant climate benefits.

Marine exhaust gas scrubbers, however, do have a positive short-, medium-, and long-term effect.

In the move towards long-term alignment with climate policy, LNG is in danger of being a diversion. And, with the amount of money that needs to be spent to develop the currently sparse global LNG bunkering infrastructure, that diversion could be very costly.

Both parties have been exploring potential business collaboration opportunities since January this year.