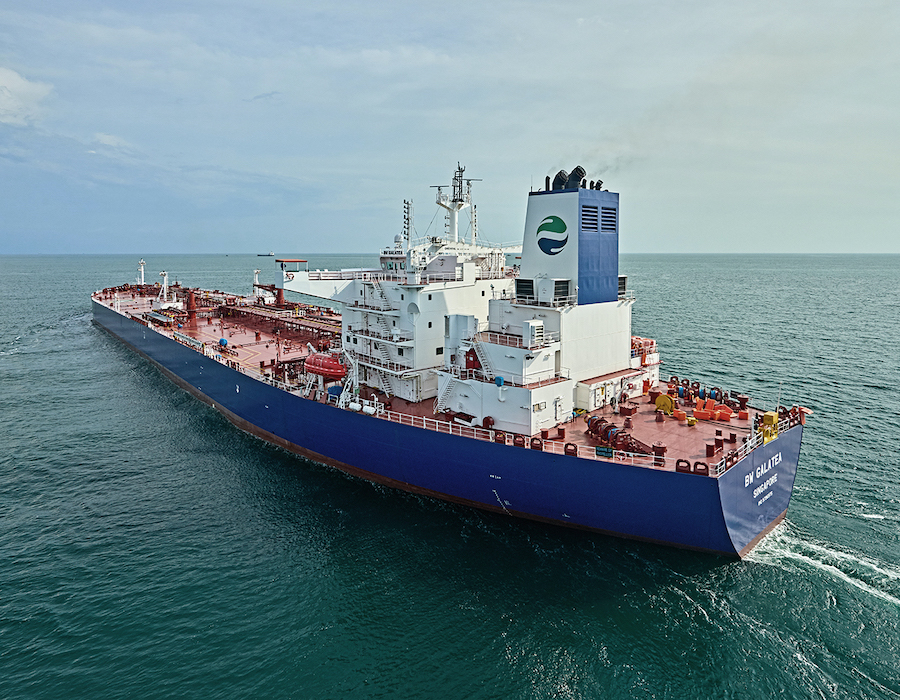 International tanker owner and operator Hafnia BW group, the parent firm of Hafnia Bunker Services, on Monday (6 July) said it has made a merger proposal to New York listed Ardmore Shipping Corp in an all-stock transaction.

Hafnia said it sent a letter to the chairman of the board of directors of Ardmore on 19 June outlining its proposal and inviting the Ardmore Board to engage in a discussion regarding a transaction that would benefit the shareholders of both companies.

Ardmore informed Hafnia that the Ardmore Board had rejected its proposal two weeks later, it said.

Though Ardmore indicated in its response that the Ardmore Board has conducted a thorough review, to date there was no substantive follow-up discussion or negotiations between Ardmore and Hafnia or its respective advisors, noted Hafnia.

Hafnia said it is disappointed by Ardmore’s response and continues to believe that its proposal is in the best interests of Ardmore’s shareholders.

“A centerpiece of our business plan is our focus on creating shareholder value,” read the company statement.

“We believe that large and well-capitalized shipping companies can be more cost-competitive in operations and financing, better equipped to make the necessary environmental investments to meet new regulations, and better able to provide public shareholders with scale and liquidity.

“By optimizing for these benefits, we are confident that the combined company would provide significantly higher value for Ardmore and Hafnia shareholders in both the short- and the long-term.”

Hafnia shared that its proposal to Ardmore included:

While no discussions between Hafnia and Ardmore are ongoing, Hafnia commented that this information is shared for market transparency and it remains open to consolidation discussions in the future.