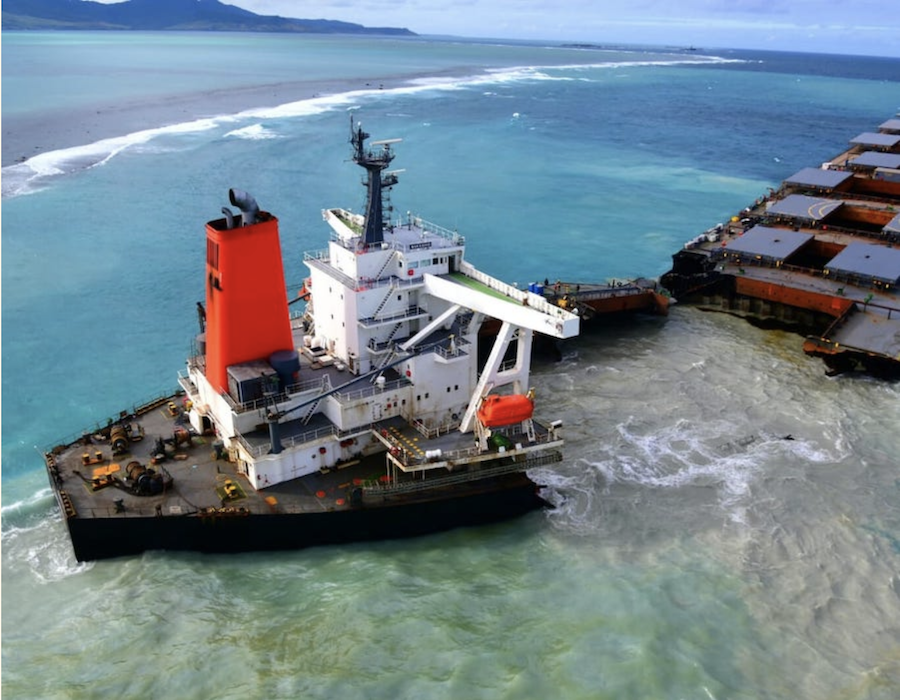 Nishan Degnarain, founder of Breakthrough Ocean Ventures and contributor at Forbes on Wednesday (20 January) published an article regarding the possibility of (Very Low Sulphur Fuel Oil) VLSFO as the reason for causing various ship incidents over the past year, such as engine failures and oil spills.

In the article, Degnarain refers to VLSFO as an ‘experimental new type of ship fuel’ that has shown signs of exceeding safety parameters set by engine manufacturers and could possibly release higher greenhouse gas emissions than conventional fuel.

One of the stated reasons behind this is the fuel was rushed into the maritime industry to meet IMO2020 regulations that was set by the International Maritime Organization to sidestep criticisms for the industry not being compliant with the Paris Climate Agreement, he said.

Various environmental organisations like Ocean Rebellion have called for the industry to ‘come clean’ and be more transparent about what is in this new breed of fuel.

Some other concerns include insufficient consultation with seafarers prior to the introduction of the fuel which led to incidents like Panama-flagged tanker MT New Diamond which caught fire after an engine explosion off the Sri Lankan coast.

Similarly, the survivors of Gulf Livestock 1 reported an engine failure that ultimately led to the vessel’s sinking.

Dr. Sian Prior, Arctic Alliance Lead Advisor to Clean Arctic Alliance, a coalition made of non-profit organisations (NGO), has made multiple statements regarding the damaging nature of VLSFO especially when used in the arctic.

Dr. Prior urges for the shipping industry to ultimately ‘must move away from its dependence on fossil fuels both in the Arctic and globally’.

Other environmental NGO leaders cited in the article expressed similar sentiments for the shipping industry to permanently move away from burning any form of fossil fuels.

In the article, Degnarain also alleges that Governments around the world have admitted to not accurately monitoring if VLSFO complies with safety standards.

Meanwhile, there is evidence that VLSFO is both more carbon intensive – because of the refining process – and can have poorer performance than heavy fuel oil.

Purportedly, engine manufacturers such as MAN Energy Solutions, a subsidiary of the German carmaker Volkswagen Group have observed that with the introduction of VLSFO, there was an increase in mechanical issues due to off spec fuel like an increased wearing in the engine liners.

While there is no clear-cut solution, NGO leaders generally agreed that governments need to ‘comprehensively’ regulate emissions within their national waters, and aggressively pursue the ‘zero-emissions’ pathway, while the IMO has a critical role to play in formalizing global best practices within the industry.

Degnarain also warns against intermittent solutions that would cause similar problems in the future such as the use of liquified natural gas (LNG) as a transition fuel.

Secretary-general of Iranian Shipowners’ Association says country has only one VLSFO producing refinery.