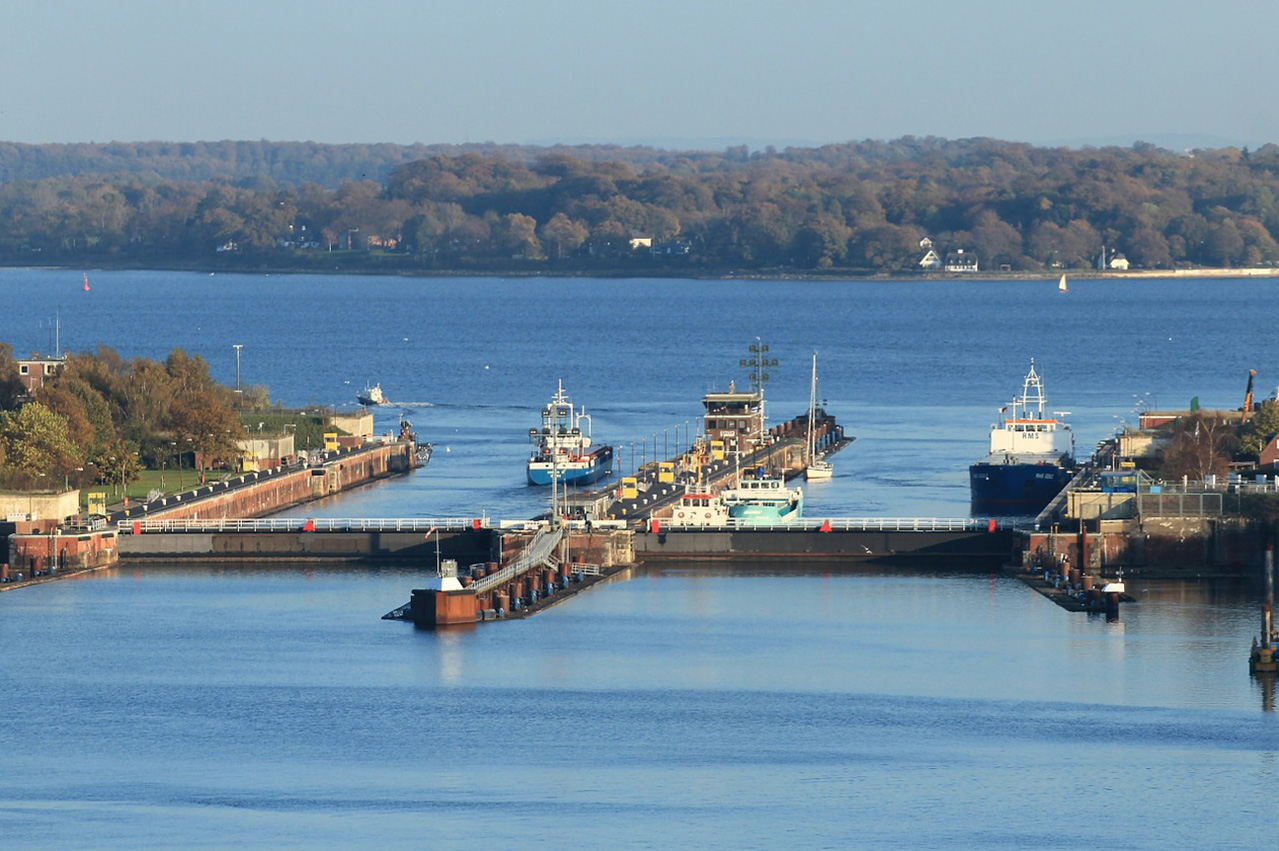 New York-listed Aegean Marine Petroleum Network (Aegean) is scheduled to start physical bunker supply operations on the Kiel Canal in Germany from January 2018 through a partnership.

According to Aegean, the new station is located directly on the Baltic Sea entrance to the Kiel Canal and represents an ideal physical supply station for shipping transiting the canal and working in the wider regional market.

All deliveries will be made ex-pipe from the installation. Aegean will operate tanks with a capacity of 13,000 cubic metres (m3) representing the entirety of UTG's available tankage for marine fuels purposes.

"The Kiel facility represents the Aegean Group's third storage location in Germany alongside the exclusive use of tanks in Nordenham on the River Weser and with Vopak in Hamburg" said Jonathan Mcilroy, President of Aegean.

"The addition of Kiel operations enhances our flexibility throughout the German and Southern Scandinavian Baltic Sea ports. It also emphasises Aegean's commitment and ability to innovate and expand the physical supply network globally."

Environmental and safety considerations, along with technology developments and crew training are all parts of the picture on a holistic approach to safe decarbonisation, says IBIA.

The Recovery Movement Control Order was announced in early June, and so the oil trading and bunkering segment saw an improvement in revenue, it said.

Creditors will need to produce proofs of debt to liquidator of Southernpec (Singapore) Shipping by 7 October, according to Government Gazette notice.