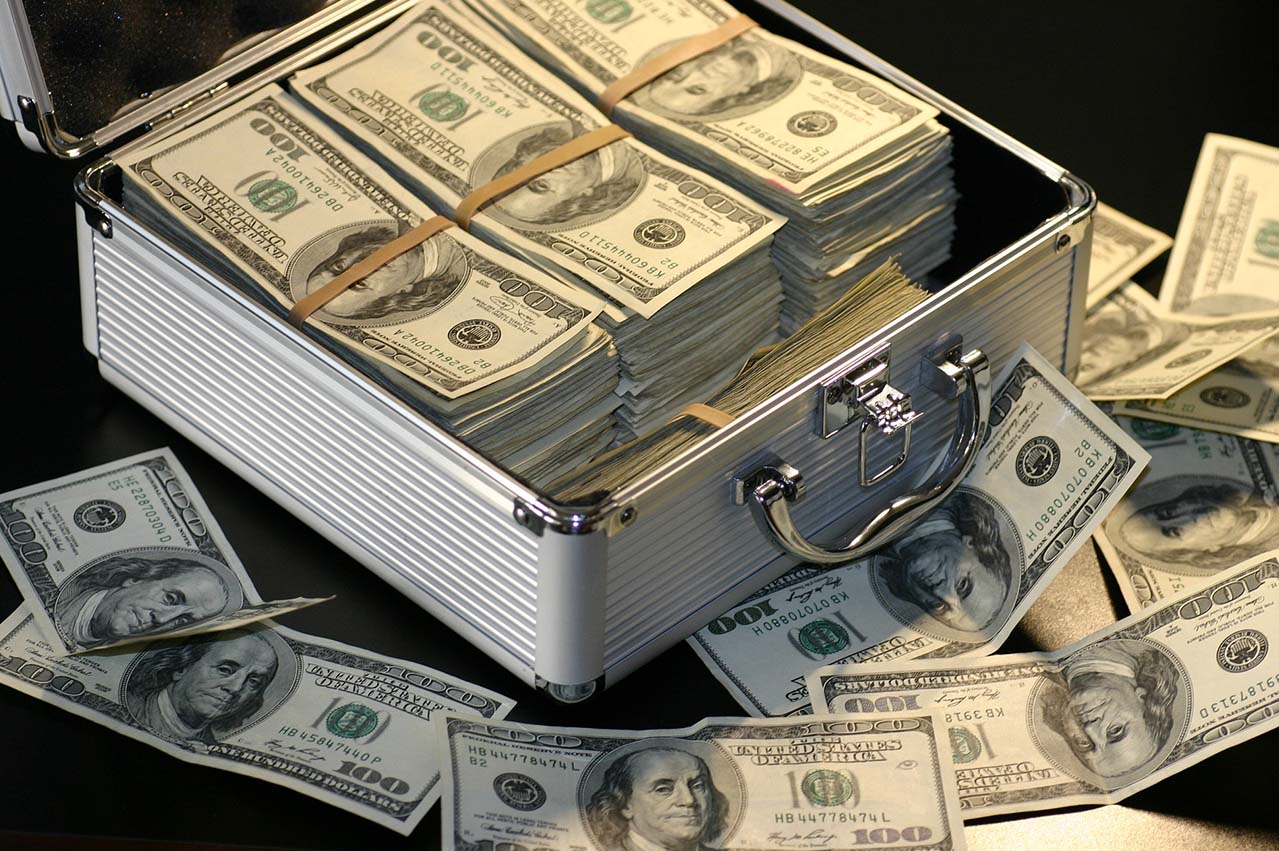 Aegean on 6 November filed voluntary petitions for relief under Chapter 11 of the US Bankruptcy Code in the Bankruptcy Court for the Southern District of New York.

A court document showing 30 creditors have suggested Petrojam being owed USD $3,176,047 by Aegean.

“Petrojam wishes to inform that all amounts owing for deliveries made to Aegean prior to November 4, 2018, have been fully settled,” stated Winston Watson, general manager of Petrojam, as quoted by The Jamaica Gleaner.

“Petrojam has had a long-standing relationship with Aegean Marine Petroleum since 2005, and they have maintained an impeccable payment record.”
Watson added the last delivery to Aegean was loaded on Sunday, November 4, 2018, and was worth USD $370,000.

Representatives from Petrojam are in dialogue with Aegean and expect the money to be paid.

Lau Chin Huat is appointed as the Liquidator for the purpose of winding up the companies and all creditors are to submit proofs of debt before Friday, 23 April.