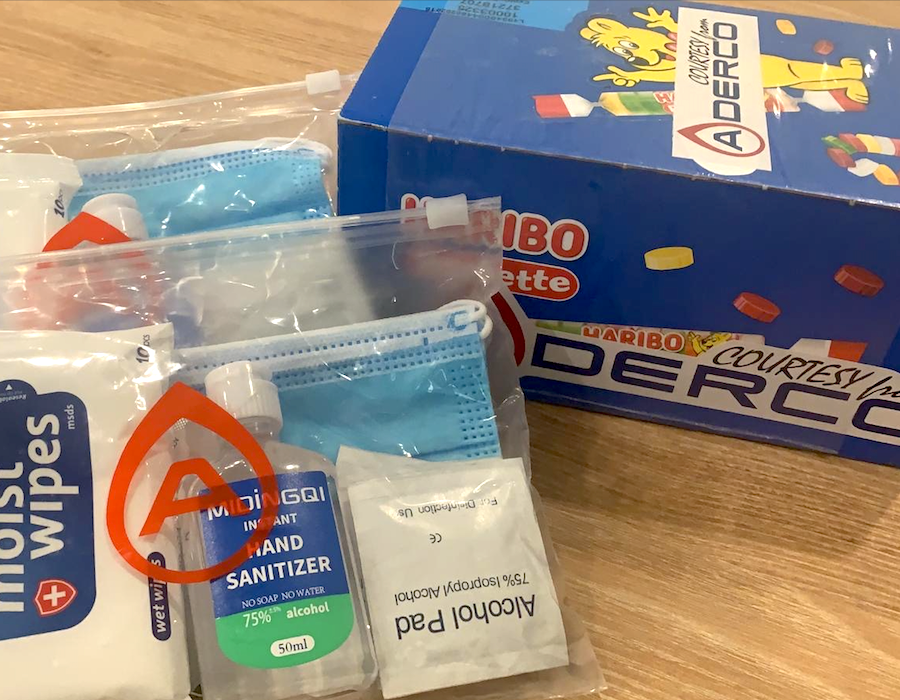 Fuel treatment specialist Aderco on Wednesday (23 September) said it is backing a call from the IMO and the other regulatory maritime bodies to support the 300,000 seafarers currently stranded at sea across the globe.

With the ongoing global Covid-19 pandemic, many seafarers are stranded at sea and unable to get home, as both local and global restrictions are still being enforced and affecting the ability of ships to enter or leave ports around the world.

The IMO is reinforcing its call on governments to immediately recognise seafarers as key workers to ease their plight and enable crew changes to be made and Aderco wishes to show its support for this cause.

There are already reports of some seafarers who have been at sea and unable to leave their ships for more than 17 months, a period which exceeds the 11-month limit set out in the Maritime Labour Convention (MLC), said Aderco.

This is unacceptable and Philippe Lecloux, Aderco Group Head of Marine, says they fully support the efforts of the maritime world to resolve this situation.

“On land we have all been affected in some way by the global pandemic but at least we are able to access friends and family even in some limited ways,” said Lecloux.

“Seafarers are unable to do these things and are suffering from mental and physical issues as a result of their situations.

“Aderco supports the campaign to help these seafarers return to their homes and families and we are proud to stand alongside some of the leading maritime bodies who are working hard to achieve a resolution for these dedicated men and women.

“Aderco is adding its support to this campaign through donating candies and sanitary kits parcels which are arriving with each Aderco delivery in Singapore waters to show its appreciation and support for these often forgotten mainstays of the maritime world.”