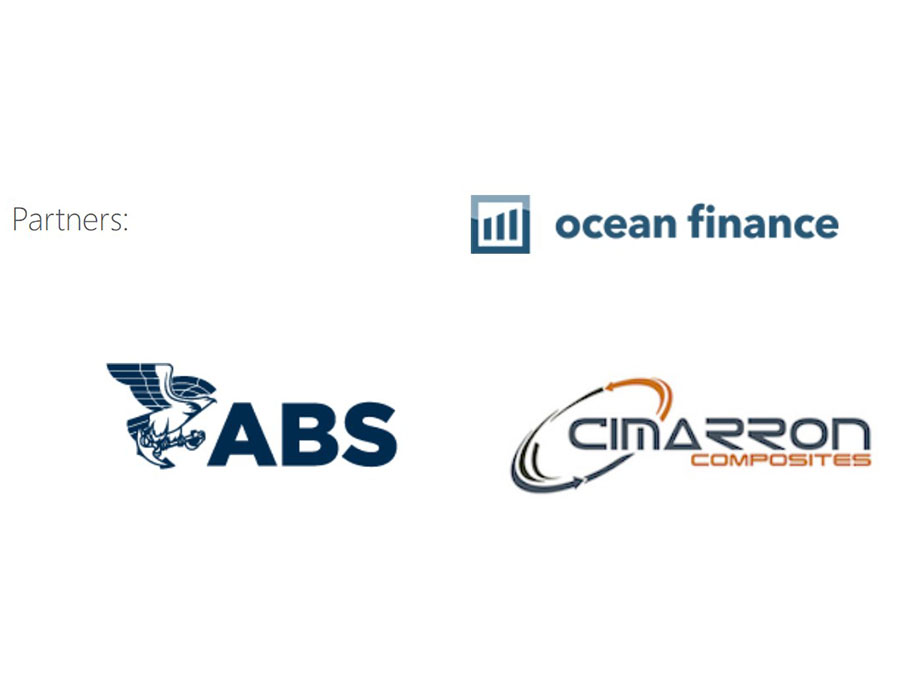 A pioneering project to adapt technology developed for use in space to maritime liquefied natural gas (LNG) fuel tanks has received design approval from ABS, it said on Tuesday (29 June).

It’s a key milestone in the SpaceTech4Sea project, which sees ABS, OceanFinance and Cimarron Composites joining forces to adapt composite technologies developed for the space industry to shipping.

The project, which is supported by €1m funding from the European Union, explores whether composite technology, which is lighter and potentially more cost-effective, offers a competitive alternative to marine LNG fuel tanks, principally for small, short sea shipping applications where weight is an issue.

ABS Design Approval means the next step is a physical vessel installation of the technology which had previously received Approval in Principle from ABS in September 2019.

“We have been excited about the potential of this technology to reduce barriers to the utilization of LNG as fuel for some time and now it has further underlined that potential by meeting a series of exacting standards. The next challenge is to support its safe application on a vessel,” said Patrick Ryan, ABS Senior Vice President, Global Engineering and Technology.

“I see this as an exciting opportunity to apply aerospace technology to efforts to improve the environment here on earth. New technology developments often go both directions. The maturity of this technology in maritime applications may uncover developments that help with aerospace applications for high altitude drones or in-space fuel depots. Some new rocket propulsion concepts use liquid methane as a fuel. The advances in liquid methane transport can serve as a steppingstone toward liquid hydrogen transport. I am very excited about working with my partners in the innovative project,” said Tom DeLay, Cimarron’s, Owner/CEO.

“LNG as marine fuel will face a rapid expansion in the very near future. In the EU particularly, the combination of development of an adequate number of refuelling points and the availability of funding resources, e.g., EU Recovery Fund, are expected to attract a lot of interest for LNG-propelled projects and we are ready to offer this game-changing product,” said Ocean Finance CEO, Dr. Panayotis Zacharioudakis.

Although the technology can have a wide range of applications, the SpaceTech4Sea project focuses initially on high-speed vessels with small LNG fuel tank capacities.

It offers weight savings of up to 80% over existing equivalent LNG tank designs, is not affected by corrosion, and also introduces space technology safety standards to marine operations.

Pursuant to the MoU, Petronas and JERA will intensify collaboration in the supply chains for ammonia and hydrogen fuels while continuing to advocate the use of LNG.

Water-in-fuel emulsion allows NOx reduction of up to 30% and up to 80% lesser Particulate Matter emissions.

President announces an additional investment of USD 500 million to build a new export facility and other expansions across the U.S. and in the Caribbean basin.