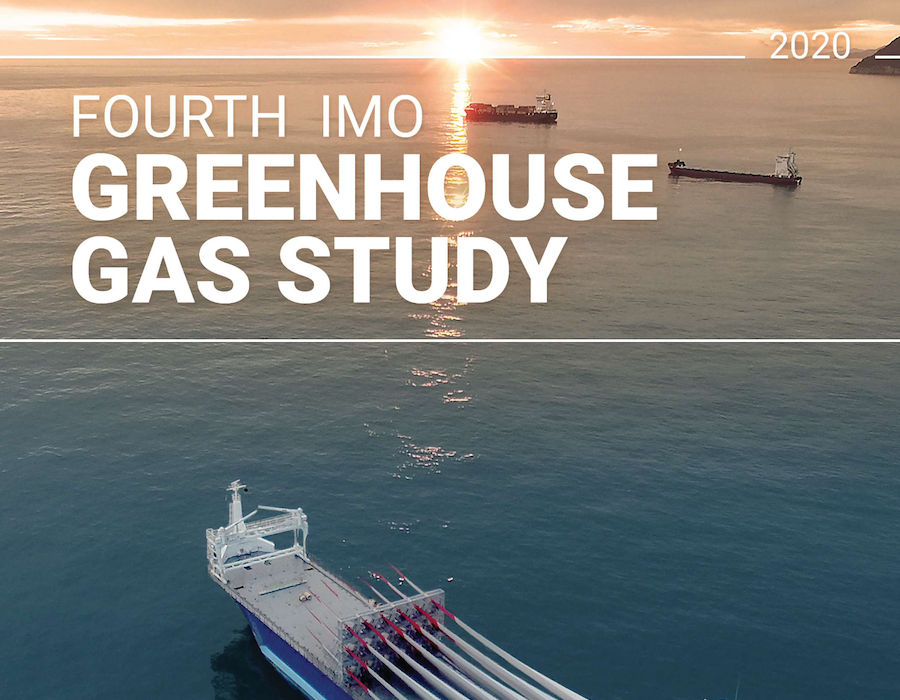 This study is the first iteration since the adoption of the Initial IMO Strategy on Reduction of greenhouse gas (GHG) Emissions from Ships in 2018, under which IMO Member States have pledged to cut GHG emissions from international shipping and to phase them out as soon as possible.

According to a range of plausible long-term economic and energy business-as-usual scenarios, shipping emissions could represent 90-130% of 2008 emissions by 2050.

For the first time, the study includes estimates of carbon intensity. Overall carbon intensity has improved between 2012 and 2018 for international shipping as a whole, as well as for most ship types.

Due to developments in data and inventory methods, this study is the first IMO GHG Study able to produce greenhouse gas inventories that distinguish domestic shipping from international emissions on a voyage basis in a way which, according to the consortium, is exactly consistent with the IPCC guidelines and definitions.

The overall carbon intensity, as an average across international shipping, was between 21 and 29% better than in 2008.

IMO said it has been actively engaged in a global approach to further enhance ship’s energy efficiency and develop measures to reduce GHG emissions from ships, as well as provide technical cooperation and capacity-building activities.

The full study will be published at a later date.

Highlights of the 4th GHG Study can be viewed here and the executive summary is available here.

‘[Report] is a response to how industry partners are encouraging shipowners to intensify their focus on the entire value chain, not just the combustion cycle,’ said ABS.

The options will range from 20% to 100% biofuels and will be based on an offsetting program where the biofuel is used within the Stena Bulk fleet.

The ports of Singapore, Rotterdam and Japan will undertake development of a roadmap on adoption of clean marine fuels in support of decarbonisation.