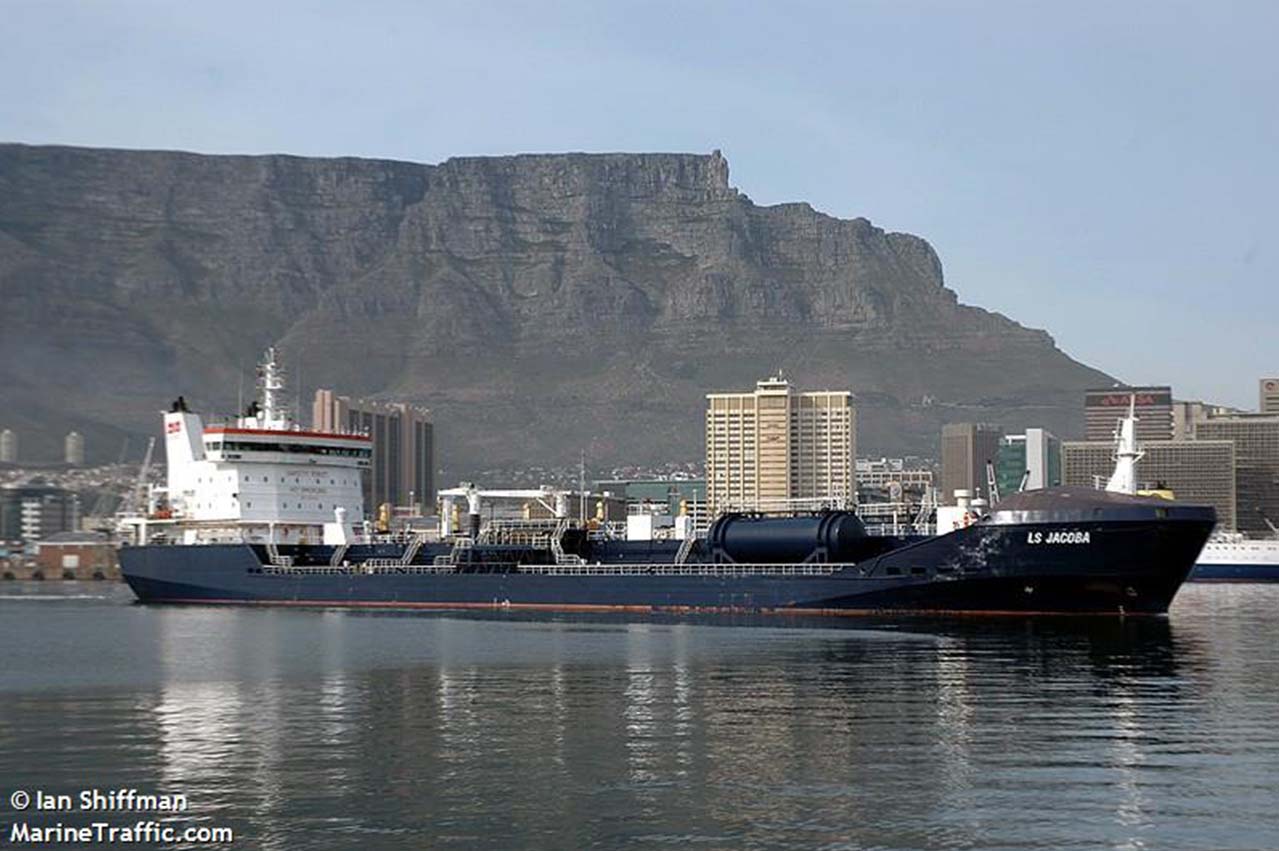 The claim, which included additional interest, contractual fees, and more, was mainly due to unpaid debt for three bunker cargo deliveries between August 2018 and September 2018, according to a document seen by Manifold Times.

The company later supplied 6,000 mt and 5,000 mt of 0.5% sulphur 380 grade to the LS Jacoba at Malta for Macoil, through similar arrangements with AOT Trading on 11 September and 14 September 2018 respectively.