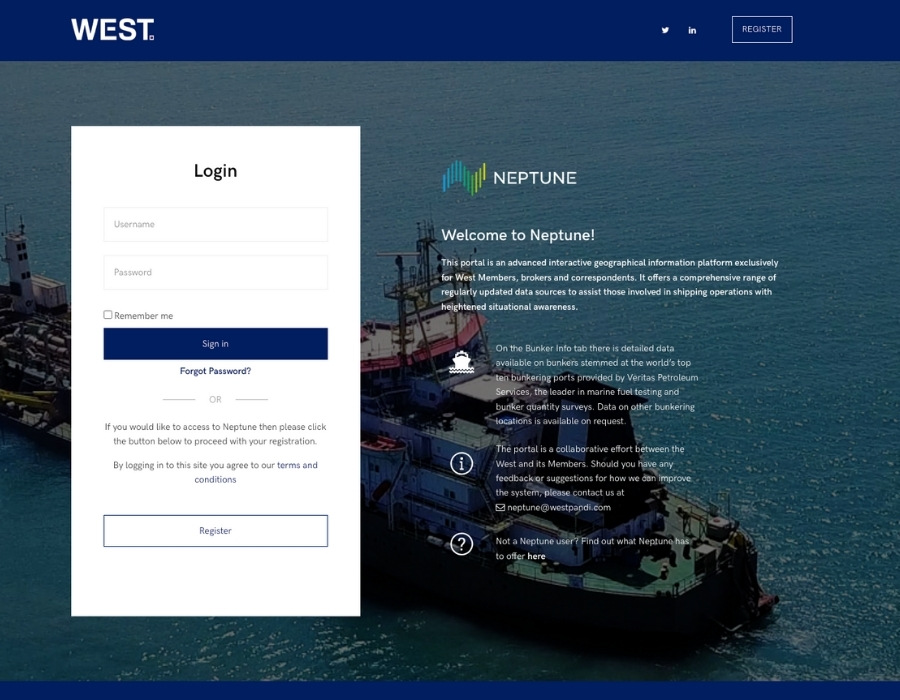 West has expanded its cooperation with VPS in delivering the latest marine bunker quality statistics to its members.

The information available via Neptune and the Loss Prevention Department allows members to make informed decisions on fuel procurement and may help to supplement energy efficiency measures and improve the CII rating of their vessels, all of which will become compulsory as of 1 January 2023.

Another helpful feature introduced into the West Bunker Fuel Advisory service is the theoretical short lifting amount calculated from a difference between density declared in BDN and the actual density of tested samples.

“The short bunker fuel supply is a known problem within the maritime sector. Statistical data helps identify ports where short lifting of the bunker is less likely, making it a factor in purchase decision-making,” added West P&I.

Argus Media white paper assesses the outlook for the bunker fuels market in terms of pricing and demand based on events that have blindsided the industry in Q1.

MPA will provide incentives, including adopting engines capable of using low-carbon bunker fuels with CF equivalent to or lower than LNG, to Singapore-flagged ships.